Previous betas of iOS 9.2 also included AT&T’s new NumberSync feature for iPhone subscribers on their network. This feature allows you to use your other connected devices to send and receive text messages and make phone calls using your phone number even when your iPhone isn’t nearby. More recent betas have removed the feature, however, as NumberSync isn’t set to launch until early next year.

iOS 9.2 also added support for Apple’s Lightning to SD Card Reader, both new and old, allowing photographers and videographers to shoot photos and videos from dedicated cameras and import them to iPhones for the first time. 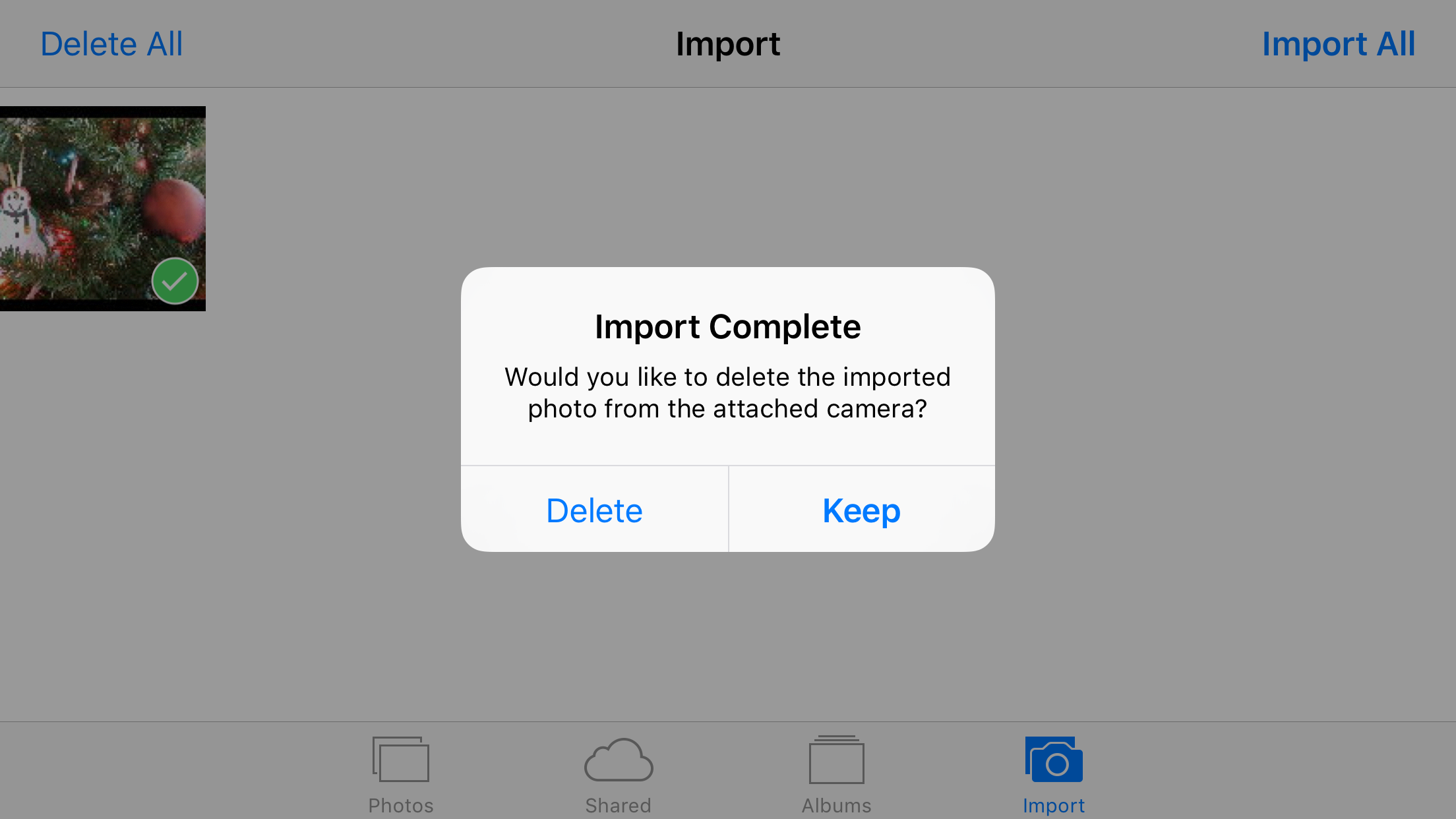