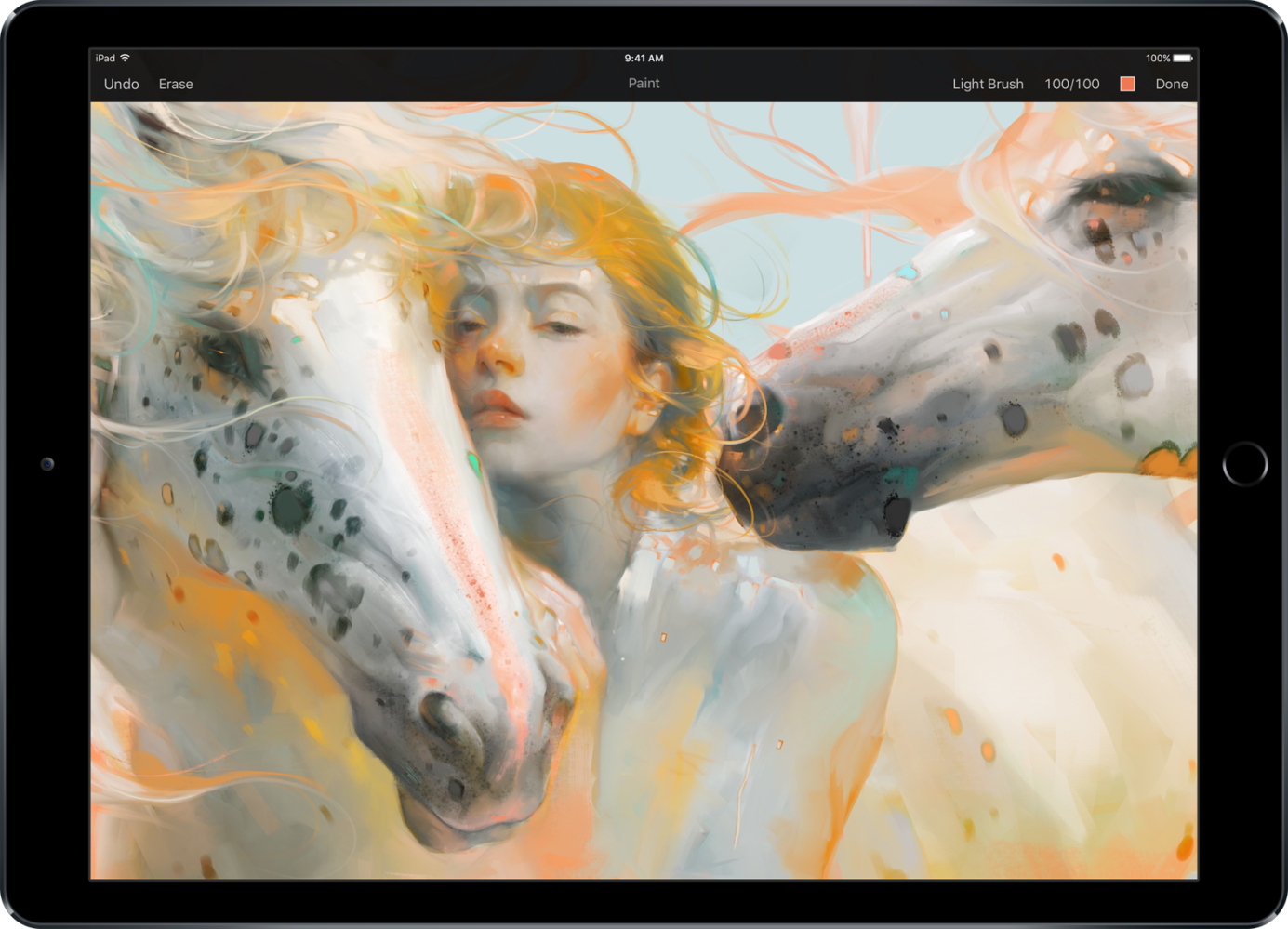 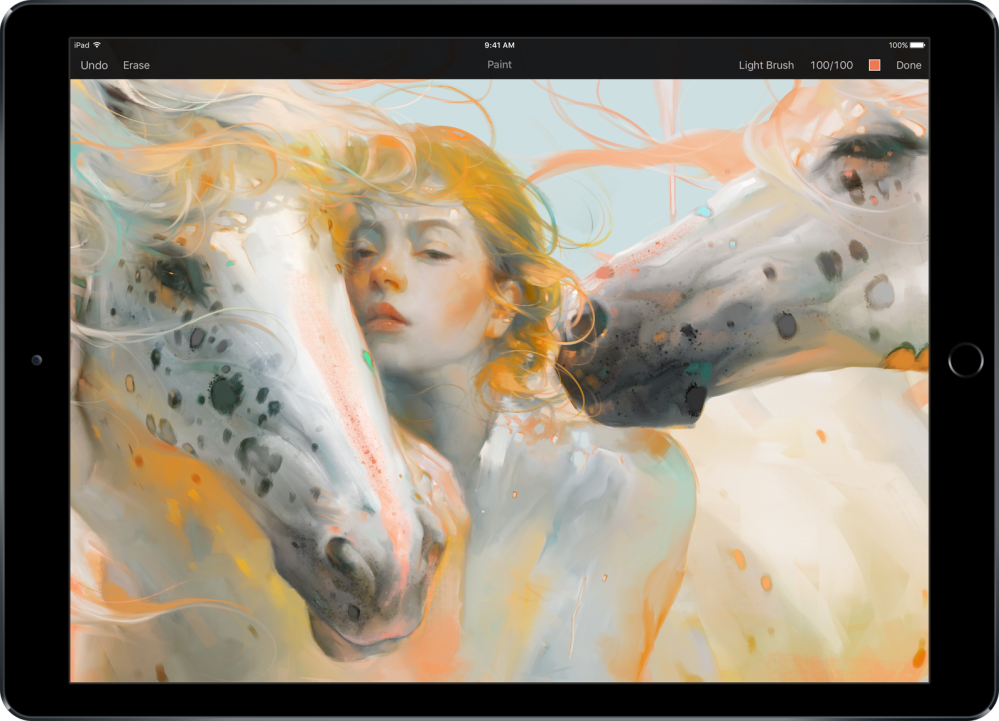 For the iPhone app, Pixelmator has added 3D Touch support throughout the application …

This means you can Peek and Pop into documents to preview photos from the Gallery screen. There are also home screen Quick Actions to quickly create a new image or import from the Photos library.

Naturally, these 3D Touch features require an iPhone 6s or iPhone 6s Plus. However, alongside Apple Pencil and 3D Touch support, Pixelmator 2.2 includes several other enhancements that benefit all iOS users. There is now an auto-straighten feature to correctly orient the horizon line in one tap, larger font sizes up to 1000 pixels, and snapping cropping lines to precisely align your trimmed images. The update also adds a set of Basic brushes, including pixel-level brush for making 8-bit imagery. As expected, there are also a host of performance and bug fixes in tow.