9to5Mac Buying Guide: What to buy with your iTunes gift cards 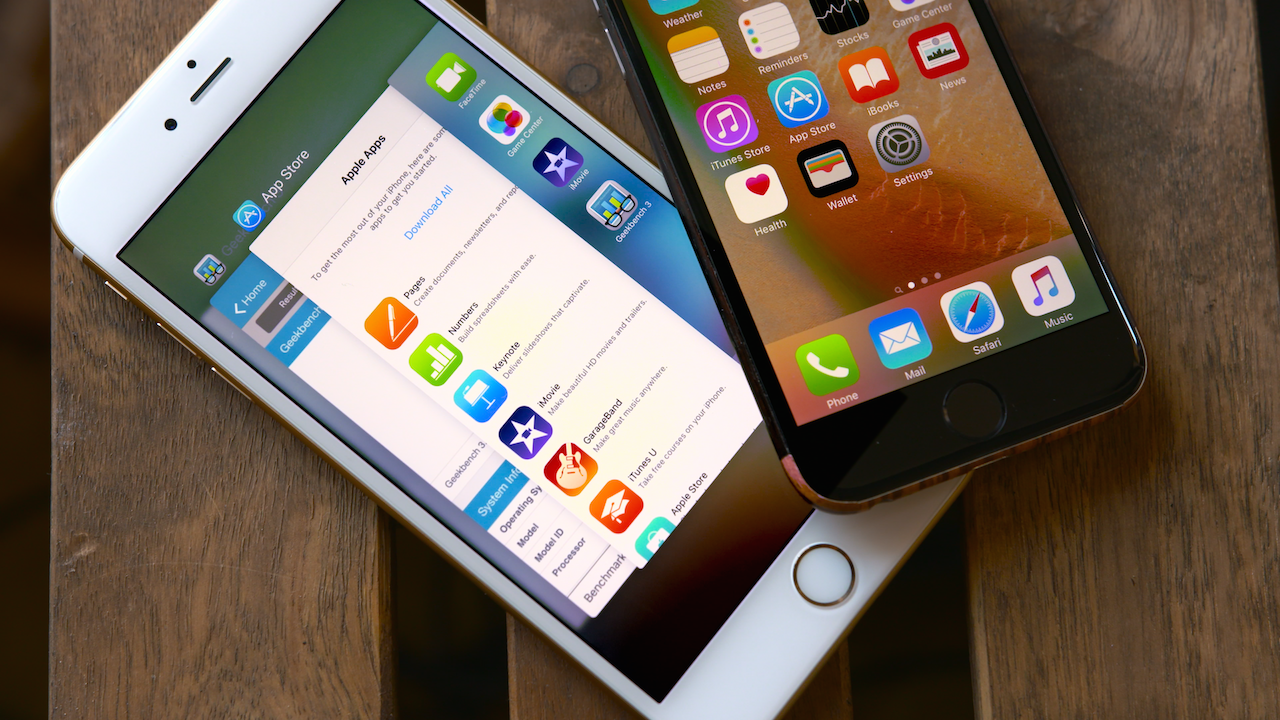 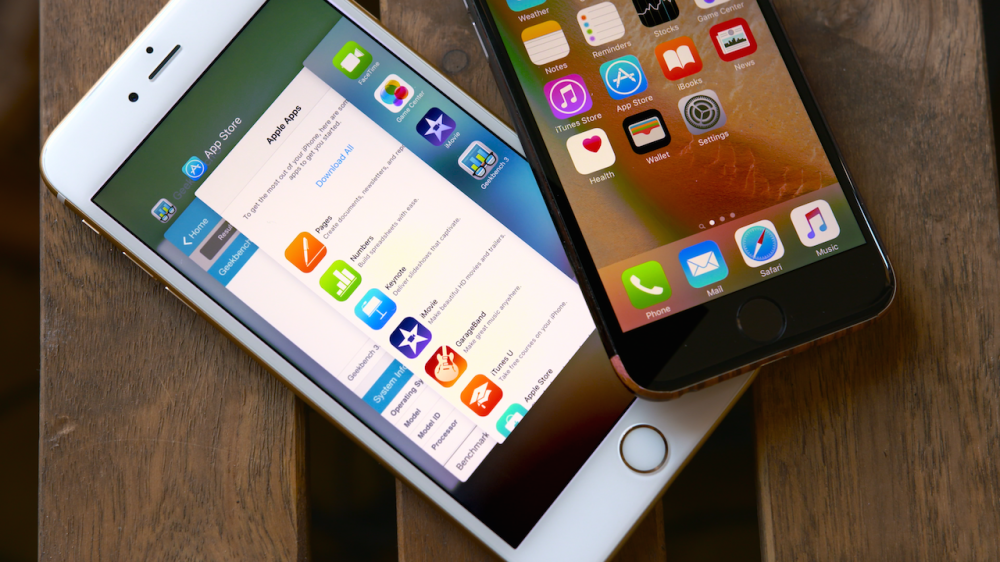 One of the most common gifts every year is an iTunes gift card. For the techie that already has everything, it’s often the gift that many give out of a lack of other options. Nevertheless, it’s a gift that any iOS user will certainly put to use. iTunes gift cards can be used for basically anything, including music, movies, apps, TV shows, and subscriptions. If you’ve got some money to spend on iTunes now thanks to a gift card, keep reading for some of the best things on which to spend it…

Tweetbot 4 – The official Twitter for iOS app is good and getting better, but it still doesn’t compare to Tweetbot. With the fourth iteration, Tweetbot has gotten significantly better, too. The iPad app is now optimized for things like multitasking and better landscape viewing, and there’s also a new detailed statistics and activity tracking view.

Riptide GP2 – I’ve been playing Riptide for as long as I can remember and it has yet to get old. Riptide offers incredible console-like graphics on iPhone and iPad, as well as console-like performance. Paired with a gaming controller like the SteelSeries Stratus, it’s even better. It’s easily the best water racing game on iOS. 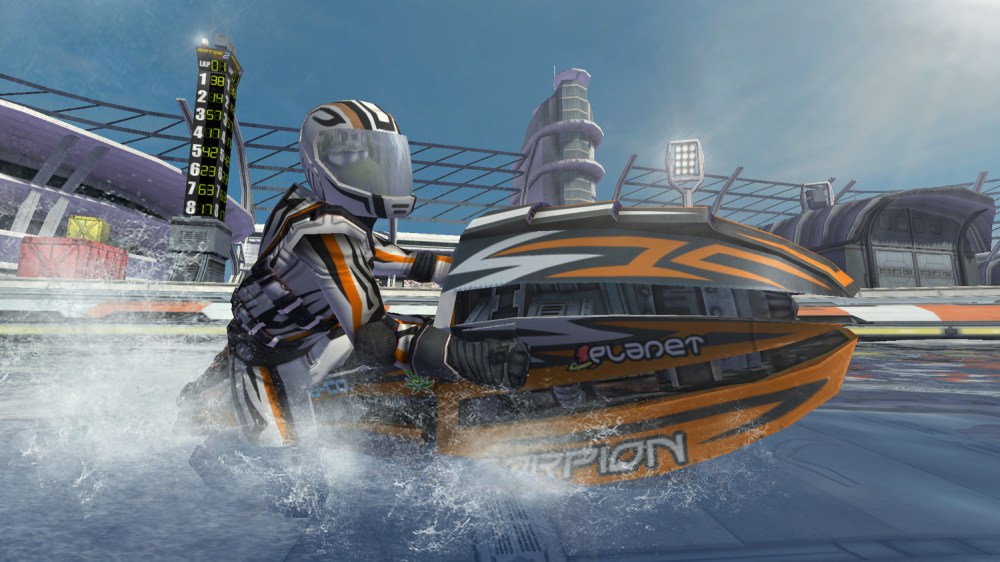 Asphalt 8: Airborne – One of the classic racing games iOS games, Asphalt has continued to get better with almost every iteration. The latest version offers things like 3D Touch controls for iPhone 6s users, as well as an Apple Watch app and Apple TV fourth-generation support.

Fantastical 2 – We’ve covered Fantastical numerous times in the past and for good reason. It offers arguably the best calendar experience on iOS and it’s lightyears better than the built in Calendar app on iOS. With a great Apple Watch companion app, Fantastical makes it nearly impossible to forget something you have to do.

Alto’s Adventure – Puzzle games have always been popular on iPhone and Alto’s Adventure is no exception. It offers a truly beautiful design with an equally fun story line of journeying through a snowboarding odyssey. It’s incredibly addicting, so be prepared to sink hours

Monument Valley – This app has received numerous recognitions from Apple, winning a coveted Design Award in 2014 and the title of iPad Game of the Year in 2014. Monument Valley is another popular puzzle-like game that’s purpose is to guide a princess through a “stunningly beautiful world.” It’s ever growing and has truly stunning graphics. 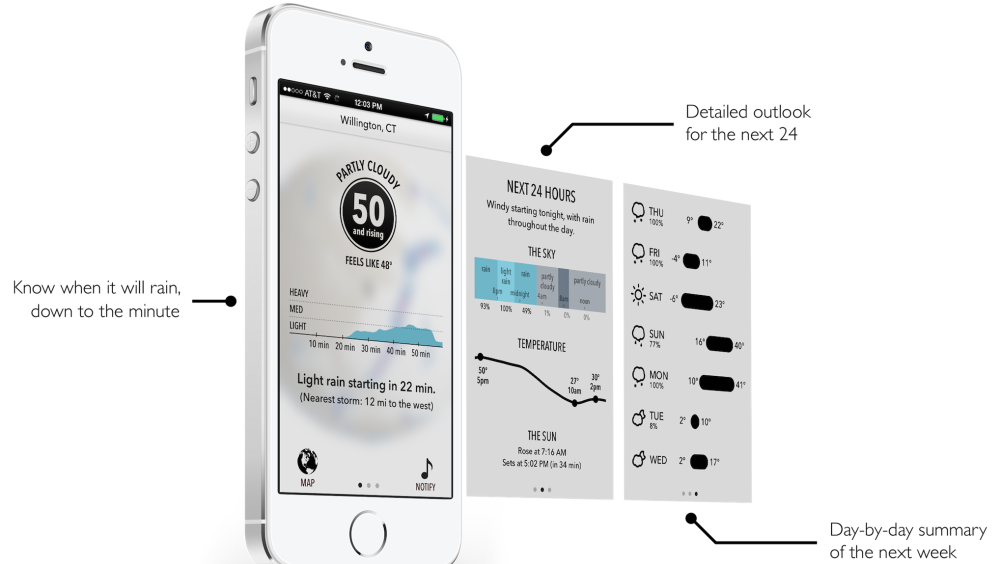 Dark Sky – Dark Sky is perhaps my favorite app on iOS. It offers incredibly accurate, like down to the minute accurate, weather information for your current location. You can enable push notifications be informed of when rain or snow is headed your away, as well as see detailed extended forecasts and radars.

Sky Guide – If you’re an astronomy nerd, Sky Guide arguably the best app you’ll ever purchase. The purpose of the app is very simple: simply hold your iPhone or iPad towards the sky and constellations are automatically identified and named, as are stars and satellites. It too was a winner of an Apple Design Award in 2014.

Workflow – This is an app that’s main goal is to help increase your productivity and make everyday tasks much more automated. The app allows you to drag and drop any combination of actions to create workflows. For instance, you can use it to more easily get directions, make animated gifts, send a message with the last screenshot you took, and much more.

2015 saw a variety of insanely good new music come out across a variety of genres, as well as the release of Apple Music, so there are all kinds of ways you can spend your iTunes gift cards on music now. Perhaps most logical is to use them on an Apple Music subscription…

Apple Music subscription – Arguably Apple’s biggest move of 2015, Apple Music represents a way to get (almost) all of the music you find on iTunes for just $9.99 per month. If you have some spare balance on your iTunes gift card, you can’t go wrong putting it towards a few months of Apple Music.

Adele: 25 – If you haven’t listened to this album yet, you’re truly missing out. The hype surrounding Adele’s return is certainly warranted, and seeing that 25 is not available on streaming services, it’s a great investment with any iTunes gift cards you may have been given this holiday season.

G-Eazy: When It’s Dark Out – Out of the Bay Area, G-Eazy offers a wide range of styles on his sophomore album. Some of the tracks are perfect for getting pumped up before a big event, while others are introspective and deal with the struggle of fame. The album features appearances by artists such as Big Sean, E-40, Chris Brown, and Kehlani.

Kehlani: You Should Be Here – Arguably the best R&B album of 2015, Kehlani’s You Should Be Here offers up truly amazing production behind her equally great storytelling of every aspect of her life. The album earned Kehlani a Grammy nomination for Best Urban Contemporary Album. 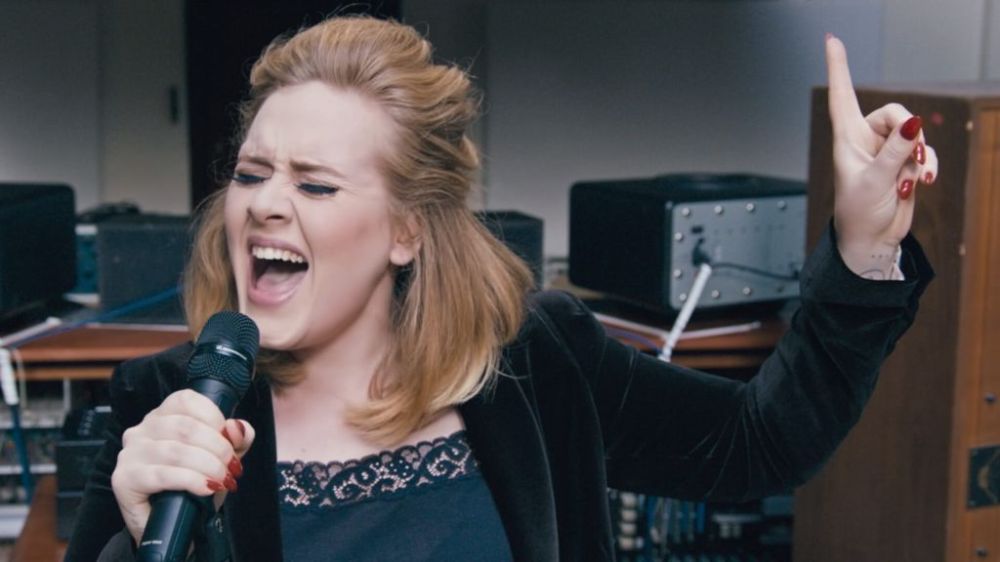 Kendrick Lamar: To Pimp A Butterfly – Regarded by many as the top rap album of 2015, Kendrick Lamar does a stellar job of following up on his 2012 award winning album. The production is a mix of jazz, somber, and more. Lamar raps about everything you could ever imagine, including his stance on many societal issues.

Coldplay: A Head Full Of Dreams – Coldplay are headlining the upcoming Super Bowl, so you’ll want to get familiar with their latest album before the big show this February. A Head Full Of Dreams is a departure from the band’s classic melancholic tone and is instead optimistic and hopeful.

Death Cab for Cutie: Kintsugi – Named after the Japanese practice of fusing together broken ceramics, Death Cab for Cutie’s Kintsugi blends together a variety of styles and lyrical topics. Standout tracks include Binary Sea and Everything’s A Ceiling.

Gavin James: Live At Whelans – You may remember Gavin James as one of the very first guests on Beats 1 when it launched over the summer. His Live At Whelans album thrust him into fame and lead him to opening for artists such as Sam Smith and Ed Sheeran.

James Bay: Chaos and the Calm – English singer/songwriter James Bay received three Grammy nods for his debut album Chaos and the Calm, and rightfully so. His tracks Let It Go and Hold Back The River lead him to mainstream popularity around the world, and the rest of his album is even better. 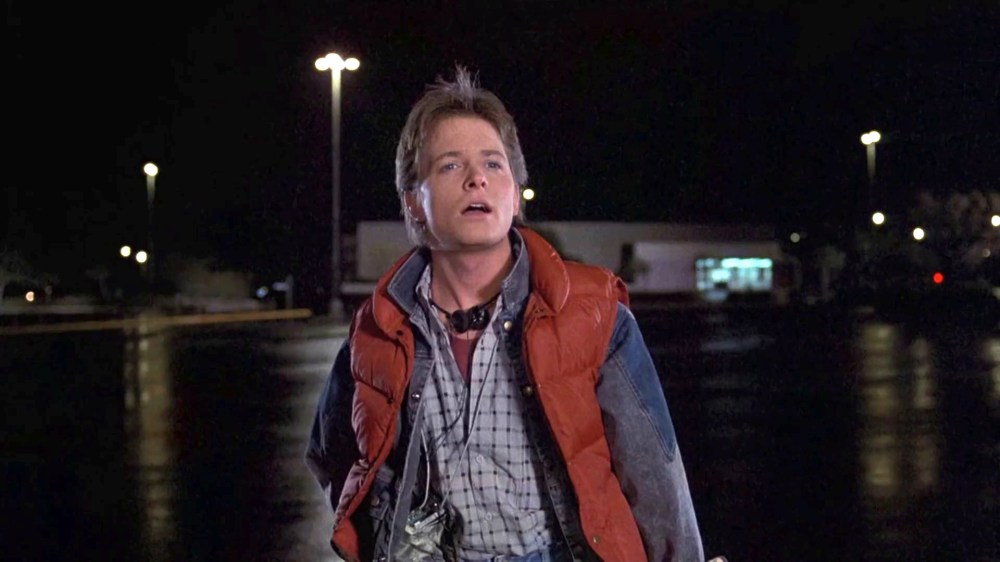 Star Wars: The Digital Movie Collection – With Star Wars: The Force Awakens in theaters now, it’s perfect opportunity to do some catching up and rewatch the original six films before seeing the seventh. iTunes offers all six original Star Wars films in HD for $89.99, which isn’t a bad deal by any stretch of the imagination.

Ted 2 – Building upon the hit original Ted, Ted 2 brings the inappropriate teddy bear we all love back to the big screen. Starring Mark Wahlberg and Seth MacFarlane, Ted 2 offers a hilarious slapstick comedy journey of Ted trying to prove that he is not an object and has basic human rights.

The Martian – The Martian stars critically acclaimed actor Matt Damon. Damon has found himself on Mars with years to kill until he has any shot at being rescued. Perhaps most impressive in The Martian are the stunning visuals used to create an amazing environment as Damon wanders around Mars.

Interstellar – Staring Matthew McConaughey and Anne Hathaway, Interstellar follows the journey of epidemic crop failures threatening the life on Earth as the two lead actors, as well as other astronauts, are forced to travel to another galaxy in search of a new habitable planet. The ending gets pretty confusing, but it’s a great flick.

Back to the Future Trilogy – 2015 was the year of Back to the Future, so if you don’t already have all three films in your iTunes library, now is a perfect time to do so. I personally think the first one is the best, but the second one is a close runner up. iTunes offers the tribology for $32.99.

Those are just a few of the ways to blow through your iTunes gift cards this holiday season. There are certainly many more options, so be sure to browse around the App Store and iTunes Store before you do anything. If you’ve got some holiday cash to burn through, check out my wish list here and see if there’s anything you might want to buy for yourself.