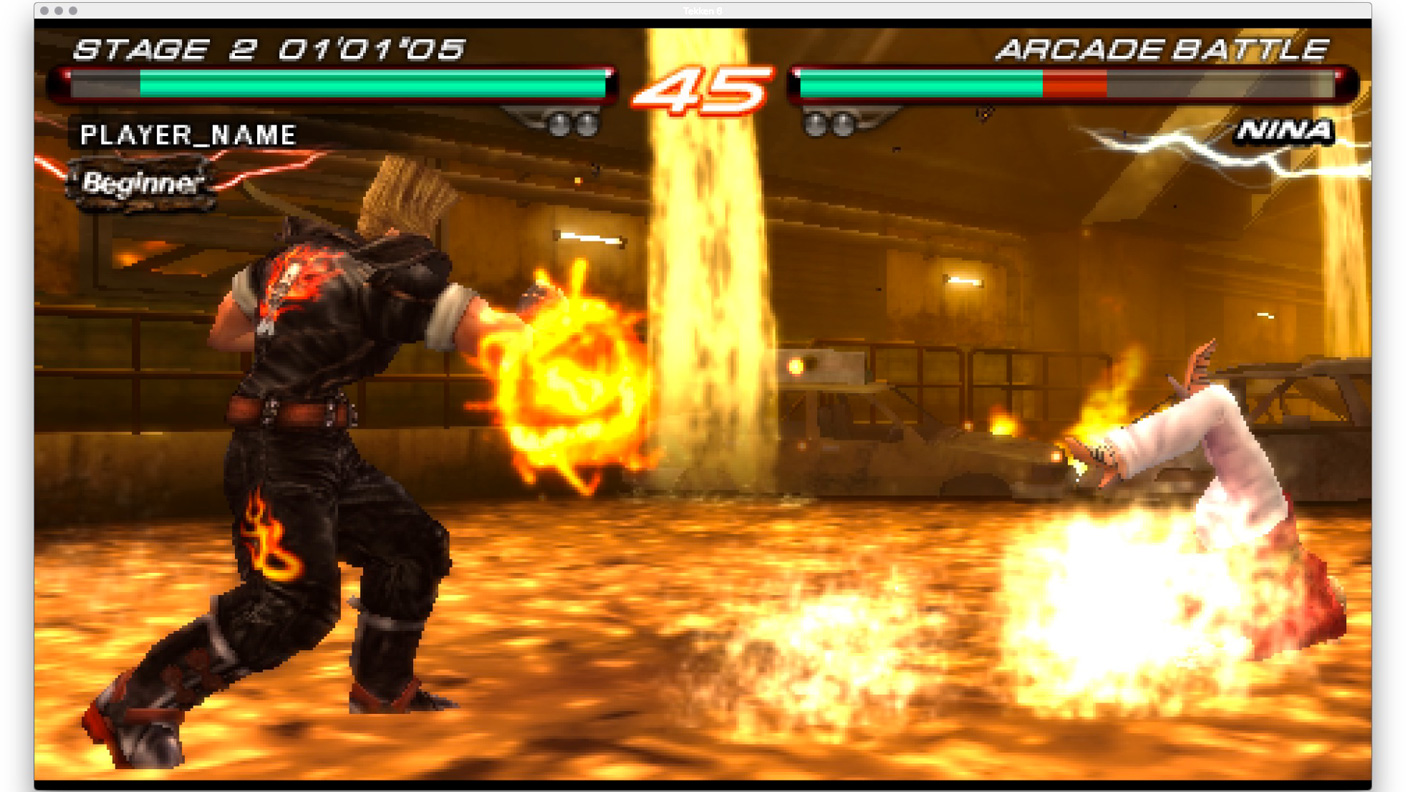 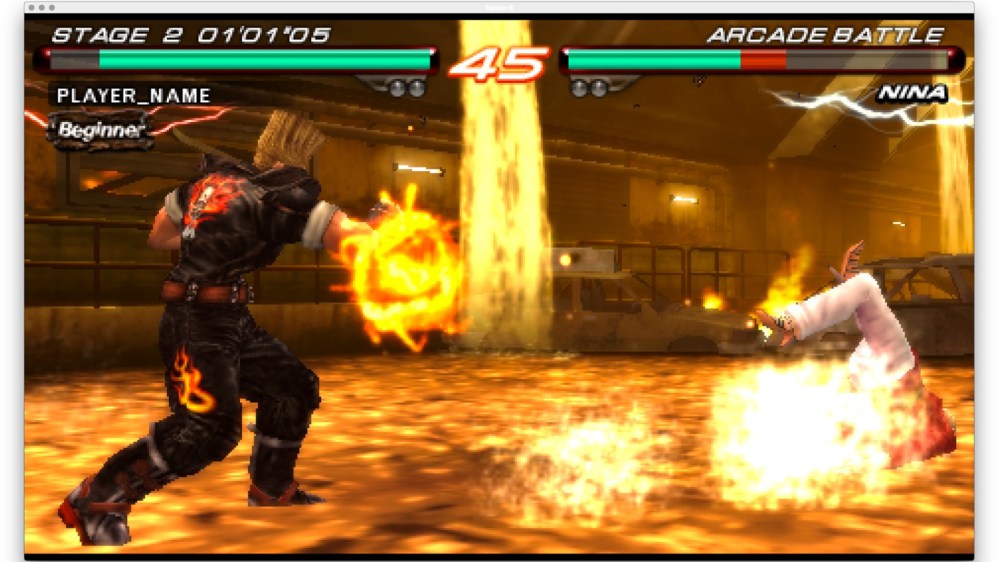 In addition to the aforementioned “new” systems, OpenEmu continues to support older systems such as the Atari VCS/2600, Game Boy, NES, Genesis, and Virtual Boy, plus MAME arcade games, Sega’s Saturn, and other platforms. Virtually every major 8-bit, 16-bit and 32-bit system is now supported, along with many popular handhelds, though there are some exceptions. 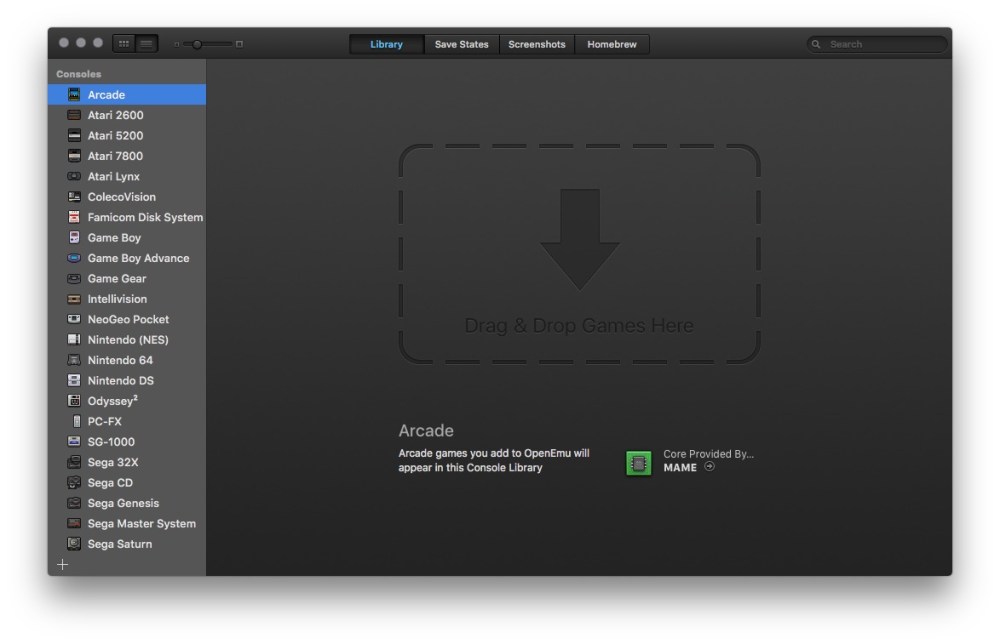 OpenEmu’s interface beautifully represents the individual systems it supports, while making playback of supported games as easy as dragging and dropping files atop its library window. Setting up Sony PlayStation Portable button mapping with an unsupported controller such as Hori’s HoriPad Ultimate was as easy as opening a Preferences menu and tapping each HoriPad button as OpenEmu spotlighted its original location on a virtual PSP. Other iOS- and Mac-compatible controllers work just as easily. 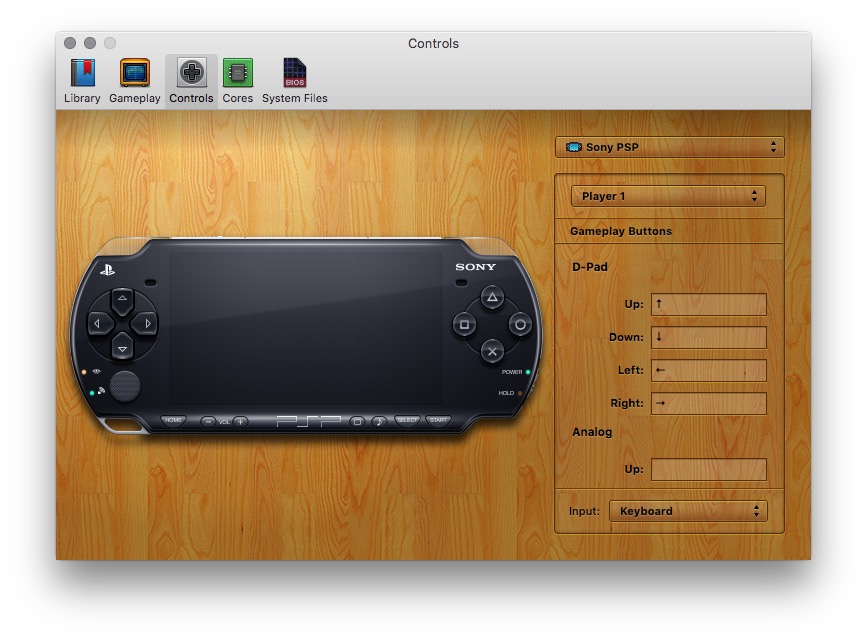 Though the emulator’s performance will vary based on your specific Mac’s capabilities, quick test runs with classic titles such as Namco’s Pole Position (Vectrex), Bandai/Namco’s Tekken 6 (PSP), Nintendo’s Star Fox 64 (Nintendo 64) looked and sounded nearly perfect on even several-year-old iMacs. With a pretty good computer, you can expect to see full music, voice samples, and original frame rate 3D graphics for your classic games — assuming you have the legal right to play the ROM files on your Mac.

The legality of emulators — specifically, their use of ROM files that are ripped from original cartridges and optical discs — varies from country to country. To that end, OpenEMU 2 includes access to a collection of 80 homebrew games developed to push the capabilities of classic systems, including Halo for the Atari 2600, Pac Man 4K, and the SNES remake of Donkey Kong, “Classic Kong Complete.” It’s fantastic that the latest version of OpenEMU makes it so easy to access games and platforms that were abandoned long ago.