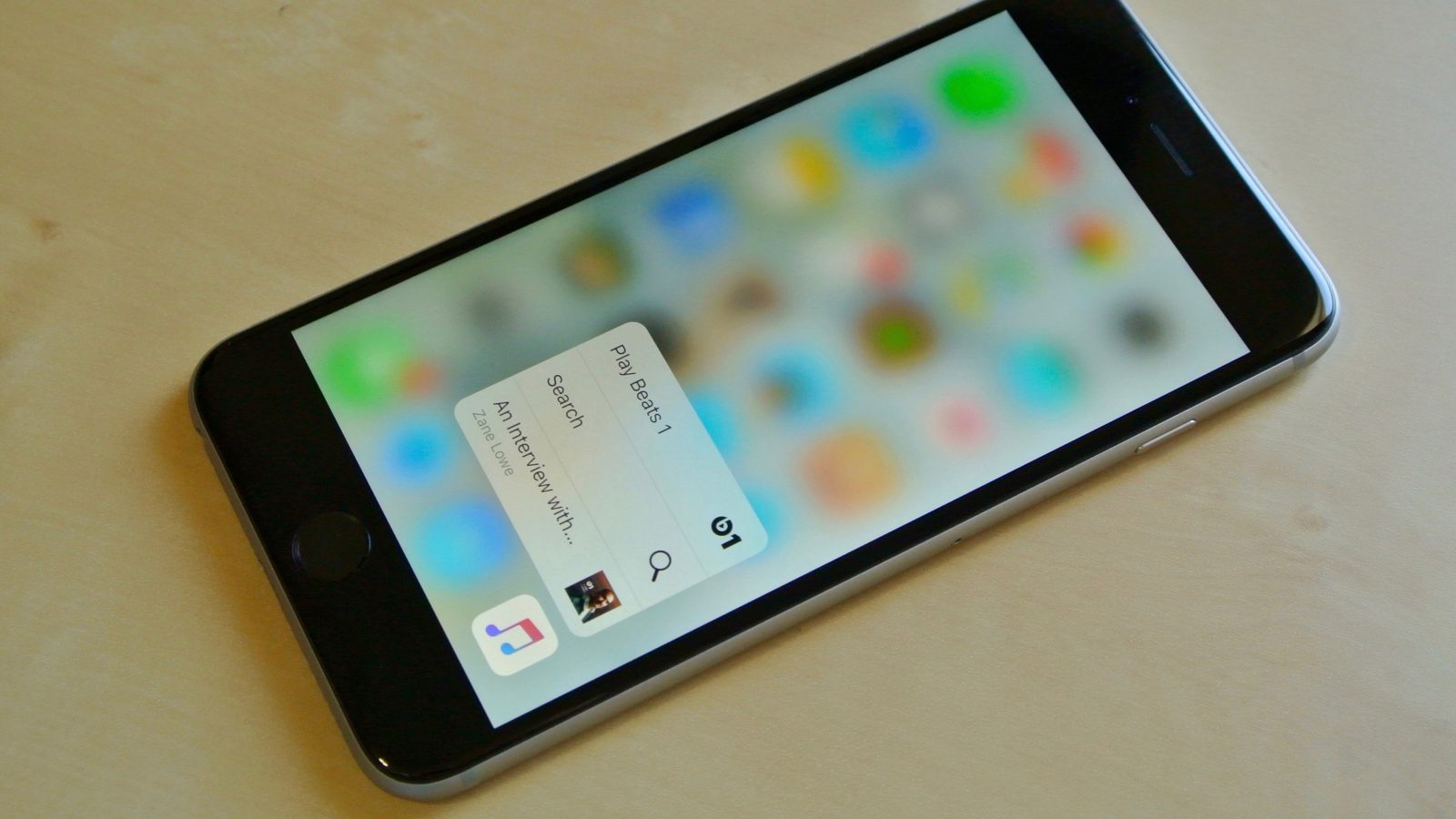 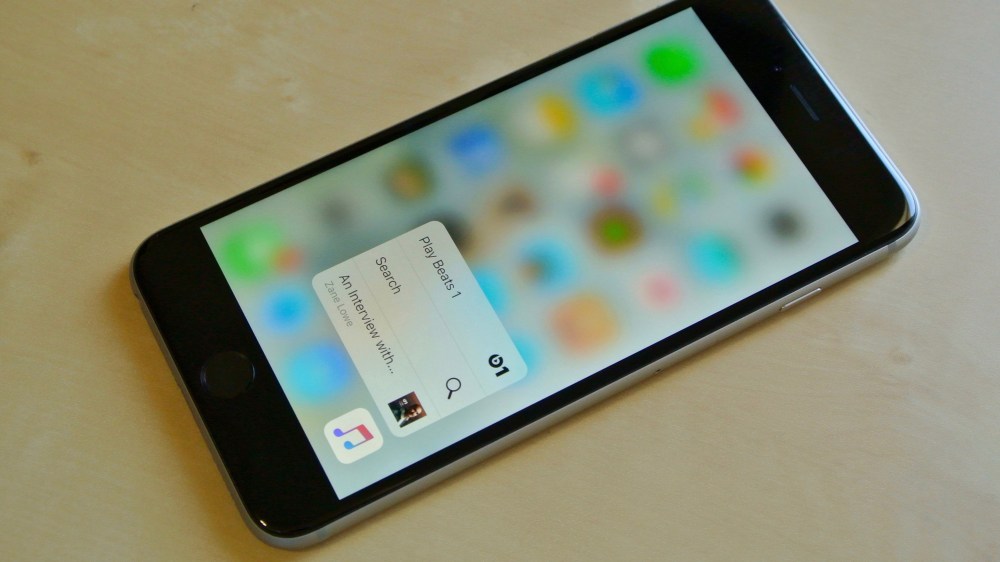 Before Christmas, the Apple community spurred a huge controversy as Macotakara claimed that the iPhone 7 will ditch the 3.5 mm standard headphone port completely, to enable further thinness and internal space savings for other components. The 3.5mm jack is a hundred-year old technology based on analogue signals, so although it is ripe for replacement, almost all headphones sold today rely on the 3.5mm jack. Cutting the port for the iPhone 7 could be a painful transition. Today, the Chinese media has posted further news confirming the original story, claiming that Apple will drop the next-gen iPhone’s 3.5mm headphone jack in favour of wireless headphone standards and Lightning …

Chinese site Anzhou says that supply chain sources have confirmed the removal of the 3.5mm port on iPhone 7 and iPhone 7 Plus and Apple will instead focus on wireless headphones to output sound. The site claims Apple will make wireless equivalent of Apple’s ‘EarPod’ headphones. Feng notes that Lightning headphones will be the wired alternative option, but Apple ‘expects’ most people to move to wireless particularly if Apple starts bundling wireless EarPods with the iPhone 7 as suggested.

It’s worth noting that Apple did make a wireless headset for the original iPhone, but it was a pricey optional add on. Today, the company produces all kinds of headphones (3.5mm, Lightning and wireless) through the Beats subsidiary. Although headphones with Lightning ports do exist on the market today, they are a niche market and often expensive, and it’s unclear if the ecosystem will be able to catch up in time for the iPhone 7 launch. Part of the reason the 3.5 mm port is ubiquitous because it is a cheap, simple port and an industry open standard. This is another concern if Apple preaches its proprietary Lightning connector as the new ‘wired’ alternative, which has licensing fees.

The iPhone 7 (or whatever it is actually called) is expected to be released in the fall with major external and internal changes, potentially including larger batteries and a 256 GB storage option. Do you think Apple should abandon the 3.5 mm jack? It’s been a few weeks since the initial rumor so we are interested in hearing your follow-up feelings in the poll and comments section.