WhatsApp is now free for all users forever, dropping subscription fees entirely in favor of other revenue models 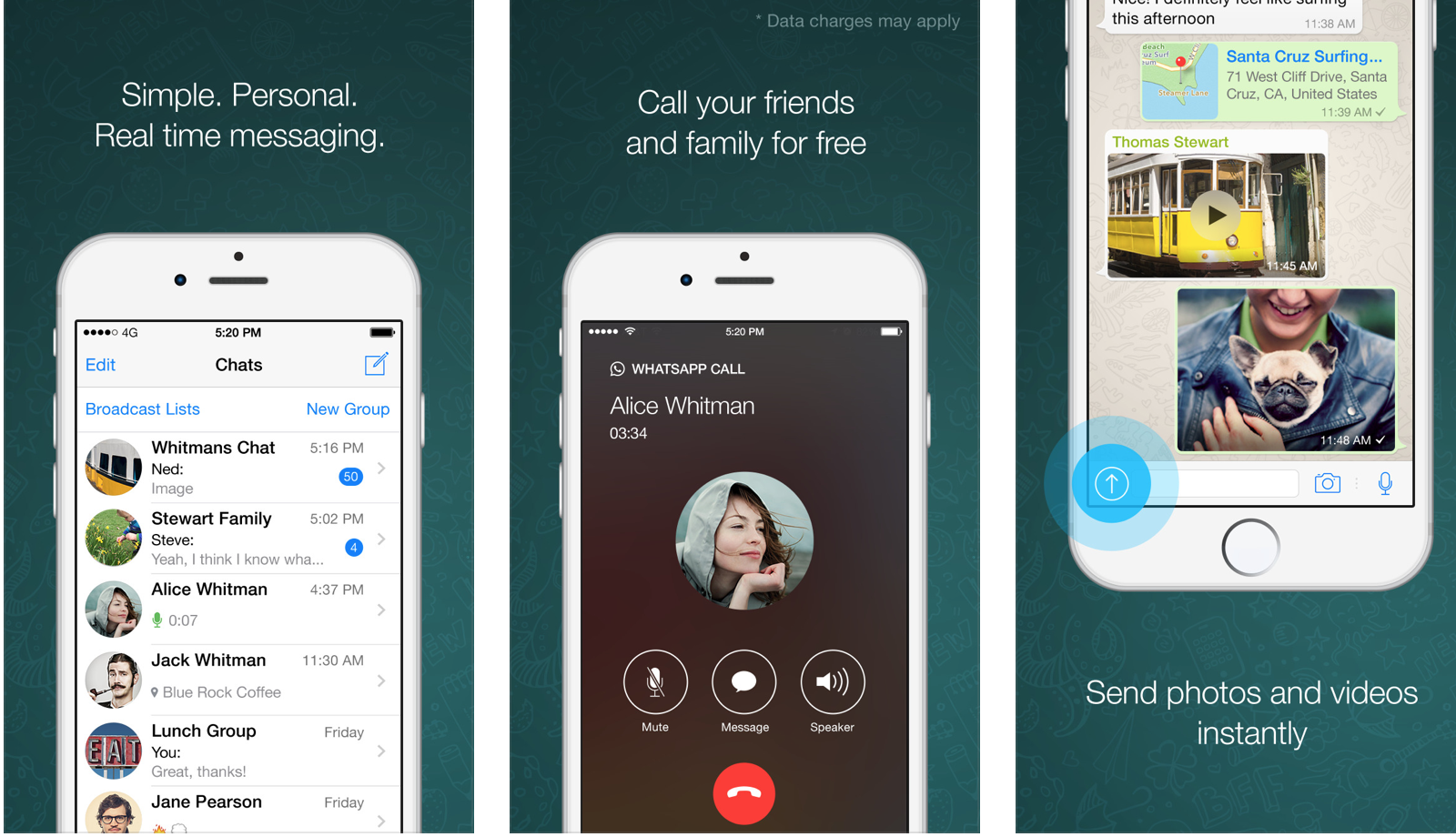 Today, WhatsApp has announced a pretty major shift in its business model. The popular chat client is going completely free. Facebook-owned WhatsApp used to run on a trial model: users could use the app for free for a year. Subsequent years would cost $0.99 cents each. The paid model notably made WhatsApp stand out from the crowd, as almost every other social networking is free to use from the customer perspective. Although WhatsApp will stop charging customers from today, it will take a few weeks for the payment UI in apps to go away as app updates roll out to the store.

WhatsApp says although a 0.99 cent charge is not onerous, it prevented growth as a lot of customers do not have access to credit cards. This is its major motivation for taking out the annual revenue model. Naturally, users of WhatsApp will wonder how the application plans to monetize going forward ….

Via Recode, WhatsApp says it plans to move to a model where businesses pay to target relevant communications with customers. For example, airlines would be able to contact users through WhatsApp to discuss flight cancellations or delayed schedules. Similarly, a bank could use WhatsApp to communicate important fraud warnings to customers. WhatsApp says the company does not want to include third-party traditional advertising like intrusive banner and interstitials, which can annoy people.

In summary, as is common nowadays, if you are not paying for it, you are the product with the new WhatsApp model. Some privacy-conscious individuals may fear data sharing with parent company Facebook, naturally. It will be interesting to see how this plays out in the coming months.

Naturally, people might wonder how we plan to keep WhatsApp running without subscription fees and if today’s announcement means we’re introducing third-party ads. The answer is no. Starting this year, we will test tools that allow you to use WhatsApp to communicate with businesses and organizations that you want to hear from. That could mean communicating with your bank about whether a recent transaction was fraudulent, or with an airline about a delayed flight. We all get these messages elsewhere today – through text messages and phone calls – so we want to test new tools to make this easier to do on WhatsApp, while still giving you an experience without third-party ads and spam.

WhatsApp has over 900m active users, across its platforms, making it one of the largest chat apps on the Internet. No doubt its meteoric growth will only continue now that it is free. Download WhatsApp from the App Store here.