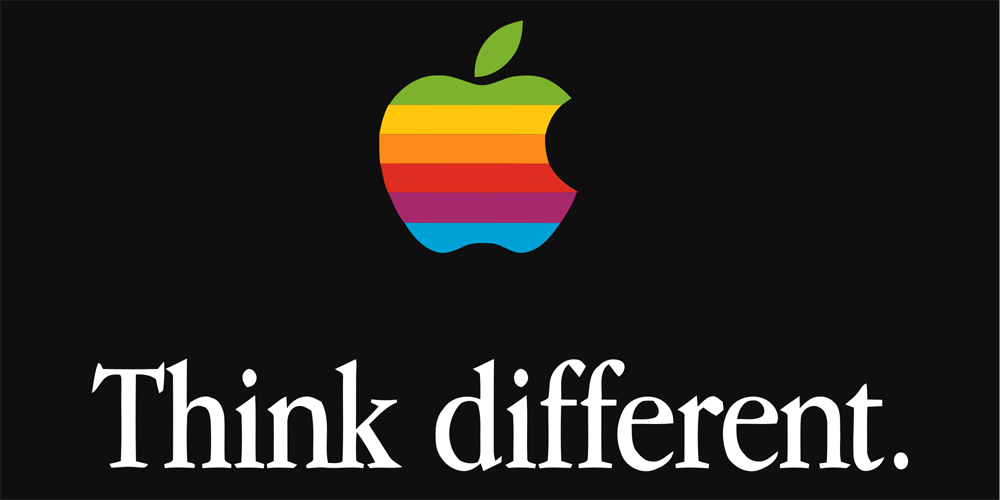 With Apple kit as mainstream as it is today, it’s hard to see how the company could make use of the slogan these days, so it’s probably just a defensive move to prevent anyone else doing so – it’s an important part of Apple’s history.

The TV ad that aired was narrated by Richard Dreyfuss, Steve Jobs having narrated an earlier version before deciding that it was “a horrible idea.” You can watch the Steve Jobs version below.

Apple has paid homage to the speech in various ways over the years, most recently in Swift functions.