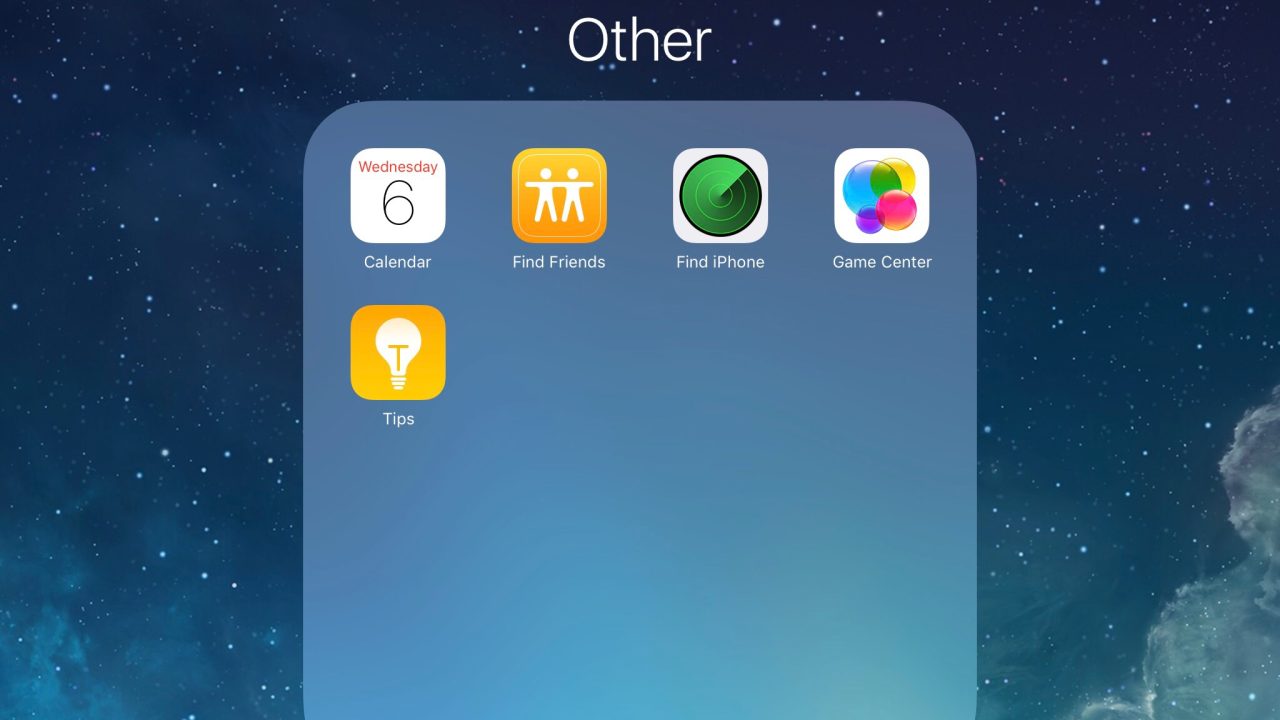 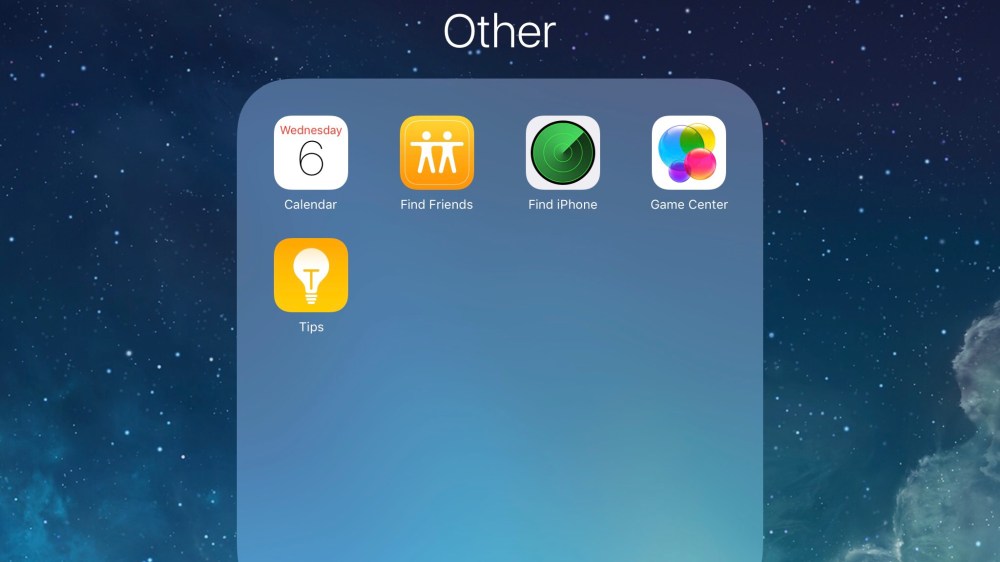 A very common complaint from iOS users is that unused stock apps cannot be hidden or removed from the Home screen, so ‘less useful’ apps like Tips or Stocks have to be hidden in a folder somewhere to get them off the Home screen. As noted by AppAdvice, the internal App Store JSON data source has added a couple of new interesting keys in the last few weeks, which suggests that Apple is in fact adding the ability to hide stock apps soon …

The additions to the internal API include keys for ‘isFirstParty’ and ‘isFirstPartyHideableApp’. In our testing, we could verify the existence of the boolean fields, but could only ever find them with a false value. This makes sense given that the App Store to date only hosts third-party apps offered as optional downloads.

In a future OS release (iOS 10?), this discovery suggests that at least some stock Apple apps will be hideable in some way. Perhaps core features like the Phone or Messages app will remain mandatory, but presumably apps like Compass or Calculator would be user removable. Tim Cook hinted at something like this in an interview with Buzzfeed back in September.

Unfortunately, the iTunes metadata leak cannot reveal any info about how Apple plans to use these keys. Speculating, it could mean that Apple stock apps will start being listed in the App Store. For example, if a user hid the Stocks app but later decided they wanted to restore its position on their Home Screen, they would visit the App Store and re-download the app … mirroring the experience for third-party apps.

It may also mean that stock apps could become less dependent on the system OS, potentially allowing Apple to push updates to stock apps via the App Store rather than waiting for the next major system software updates.

There’s also the possibility that these internal keys are meant for a different purpose, although it’s hard to imagine what else that could be. A name like ‘isFirstPartyAppHideable’ is rather unambiguous, however, at having something to do with hiding first party apps, so it’s hard to consider any realistic alternative uses. There’s also a chance that although Apple is working on the feature internally, it decides never to ship it to customers publicly.

Right now, the only way to hide some stock apps is by connecting an iPhone or iPad to a Mac and use the (enterprise) Apple Configurator tool to setup a custom Home screen profile. Perhaps with iOS 10, Apple will finally make this feature available to general customers right from iOS itself. A lot of users have certainly been voicing their support for such a feature for a while.