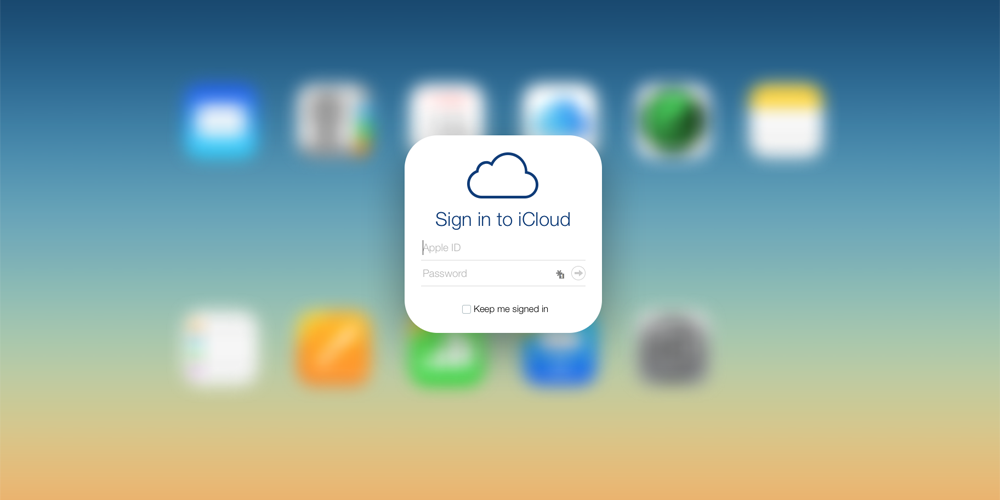 The Information is reporting that Apple’s efforts to build out its own cloud infrastructure are being held back by company politics. Apple wants to overhaul its cloud services backends to rely on new technologies built in-house but is facing several roadblocks, attributable in part to power struggle between the Siri group and another group handling other Apple services like iMessage and iTunes.

According to The Information, one engineering manager has already resigned with more likely to follow.

The crux of the issue, apparently, is that Apple wants to build further on the cloud infrastructure that currently powers Siri and extend it to more services. This means that the Siri group’s work threatens the significance of the iCloud group, as if the Siri backend can be expanded, parts of the iCloud team (with over a thousand engineers) would become unnecessary and irrelevant.

As reported last year, Siri runs off an open-source stack called Mesos. The plan is for Apple engineers to expand Mesos to accommodate more of Apple’s services with a view to deploy into shipping products later this year.

The report cites Game Center, CloudKit and Apple Maps as likely candidates to adopt the new stack first. Internal estimates indicate the project will be ‘completed’ by mid-2017. This project runs adjacent to another development project to build a replacement infrastructure for iCloud, the largest Apple web service. The codename for this is Project McQueen, as reported last month. Right now, iCloud relies heavily on Azure and Amazon Web Services. This project would replace those dependencies and result in a truly in-house solution.

Apple is expected to rely more heavily on revenue from internet services in the future, as sales growth from hardware slows. A recent report by Gene Munster estimated Apple currently rakes in a 60% profit margin from its services businesses.