Opinion: Where does the rumored iPhone 7 ‘Pro’ fit in the overall iPhone lineup? 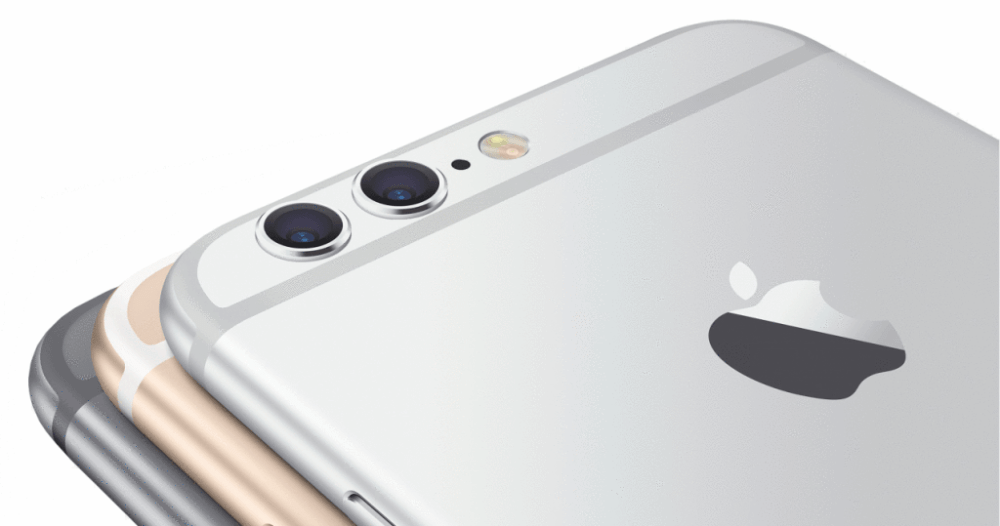 Earlier today, yet another report emerged claiming that Apple would launch an iPhone ‘Pro’ or iPhone 7 ‘Pro’ this fall. This report claimed that the device would be identical to the iPhone 6s Plus in terms of size, but would feature dual cameras on the back and Smart Connector support.

This isn’t the first time we’ve heard reports of Apple perhaps adding an additional model to its iPhone lineup, either. A separate report from last month claimed that the company was planning an iPhone 7 Pro with dual camera capabilities.

While all of this is obviously yet to be confirmed and could very well change before Apple announces new iPhones this September, it brings up some interesting possibilities for the iPhone’s 2016 lineup. Will Apple replace the ‘Plus’ model with the ‘Pro’ model? Will it join the lineup as an additional, more expensive option? Let’s discuss…

There are two possibilities for how Apple’s iPhone lineup could soon look, should this rumored iPhone 7 ‘Pro’ come to fruition this fall.

Each one of these possibilities has its own pros and cons, likely ones that Apple is weighing itself behind closed doors, but the most likely option in my opinion is option #1. While option #2 certainly seems more concise, we’ve learned over recent months that Apple’s focus on having simple and easy to understand product lineups isn’t as strong as it once was. 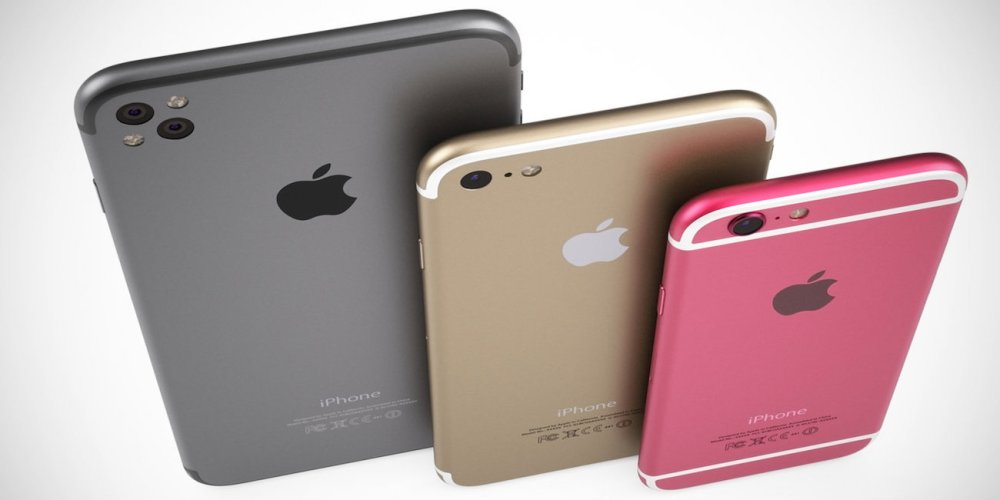 With that said, however, the main reason I think Apple will add the iPhone 7 Pro its lineup rather than replace the iPhone 7 Plus with it is to preserve the ‘Pro’ moniker as representing the best of the best and its most enterprise-focused options. Now, I’ll let you be the judge as to whether or not the ‘Pro’ name still carries that weight, but in Apple’s mind, it clearly does.

Apple wants anything with the ‘Pro’ name to represent the highest-end model of that device on the market there is. Much like with its MacBook lineup, where the MacBook Pro and Mac Pro are supposed to be its workhouse and powerhouse machines. If Apple were to replace the 7 Plus with the 7 Pro, it would imply to the average that the only major difference between it and the iPhone 7 was the size and it looks like this year that won’t be the case.

Of course, the camera on the ‘Plus’ iPhone variant has always had a few advantages. With the iPhone 6 Plus, it featured optical image stabilization on still photos, while on the 6s Plus it features OIS for videos, as well. The important differentiator here, however, is that an iPhone 7 Pro with dual cameras is physically different, unlike previous camera discrepancies. The average user isn’t going to be able to look at the iPhone 6s Plus and say “Oh, that has optical image stabilization” and notice that the iPhone 6s doesn’t. They can, however, look at a device and notice that it has two cameras and Smart Connector support.

This brings me to the next differentiator between ‘Pro’ model devices and normal devices: Smart Connector. Apple first introduced Smart Connector with the 12.9-inch iPad Pro last November and brought it to the 9.7-inch model last month. Apple could have just slapped it on the iPad Air, but it instead created a whole new device. This leads me to believe that the Smart Connector is purely reserved for devices that carry the ‘Pro’ name.

With all of that said, it seems most likely that the iPhone 7 Pro, should it even exist, will join the existing iPhone lineup, not replace the ‘Plus model.’ That would create the following lineup for this year:

While personally I would love to see Apple replace the ‘Plus’ model with the ‘Pro,’ I just don’t see that happening. Apple holds the ‘Pro’ branding so far above its other lineups that it just doesn’t seem likely that it’s willing to sacrifice the name to simplify the iPhone lineup. Just like it wasn’t willing to do it to simplify the iPad lineup. 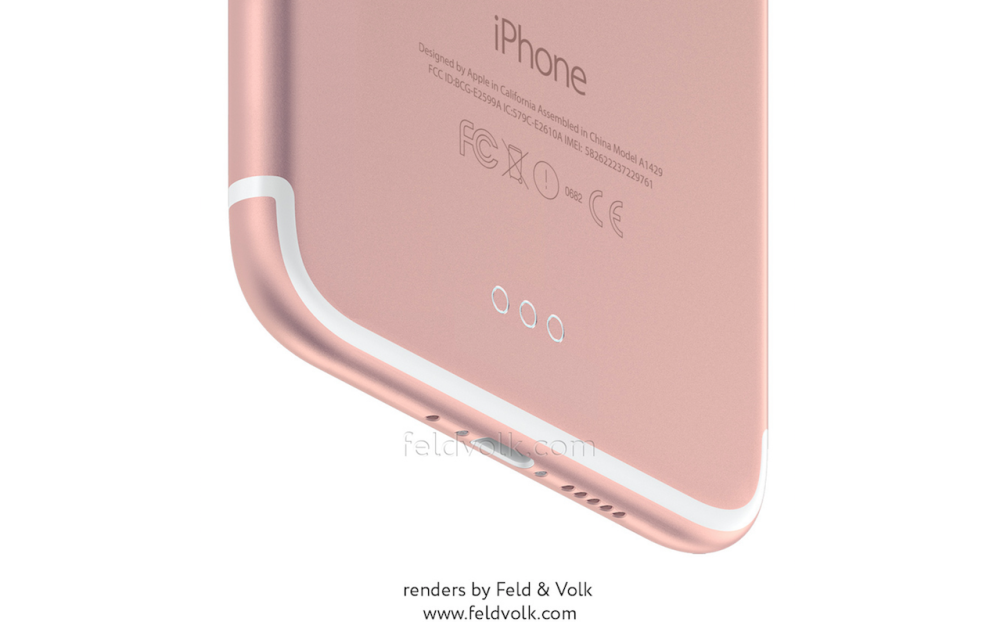 As Ben has pointed out in his rationalization ideas for the MacBook and desktop lineups, Apple simply isn’t willing to prune down its product lineups like it once. Sure, it has to work to cater to varying tastes, but selling as many iPhone and iPad models as it does is not necessary. As Steve Jobs once told Fortune in 2008, “Apple is a $30 billion company, yet we’ve got less than 30 major products.” Unfortunately, the company is drifting further and further away from that mentality.

In many ways, it has to continue to branch out its offerings in order to keep up with the ever-changing preferences of users. If you look at the Android market and compare it to Apple’s lineup, Apple is doing everything it can to offer the equivalent options. Nevertheless, the lineup still gets cluttered and it seems that it’s simply something Apple no longer worries about. Whether or not that’s for the best remains to be seen. But I for one would much rather see simpler product lineups.

What do you think? Should Apple add the iPhone 7 Pro to the iPhone lineup or replace the ‘Plus’ with it? Let us know in the poll below and in the comments.

You can read everything we currently know about the iPhone 7 here.