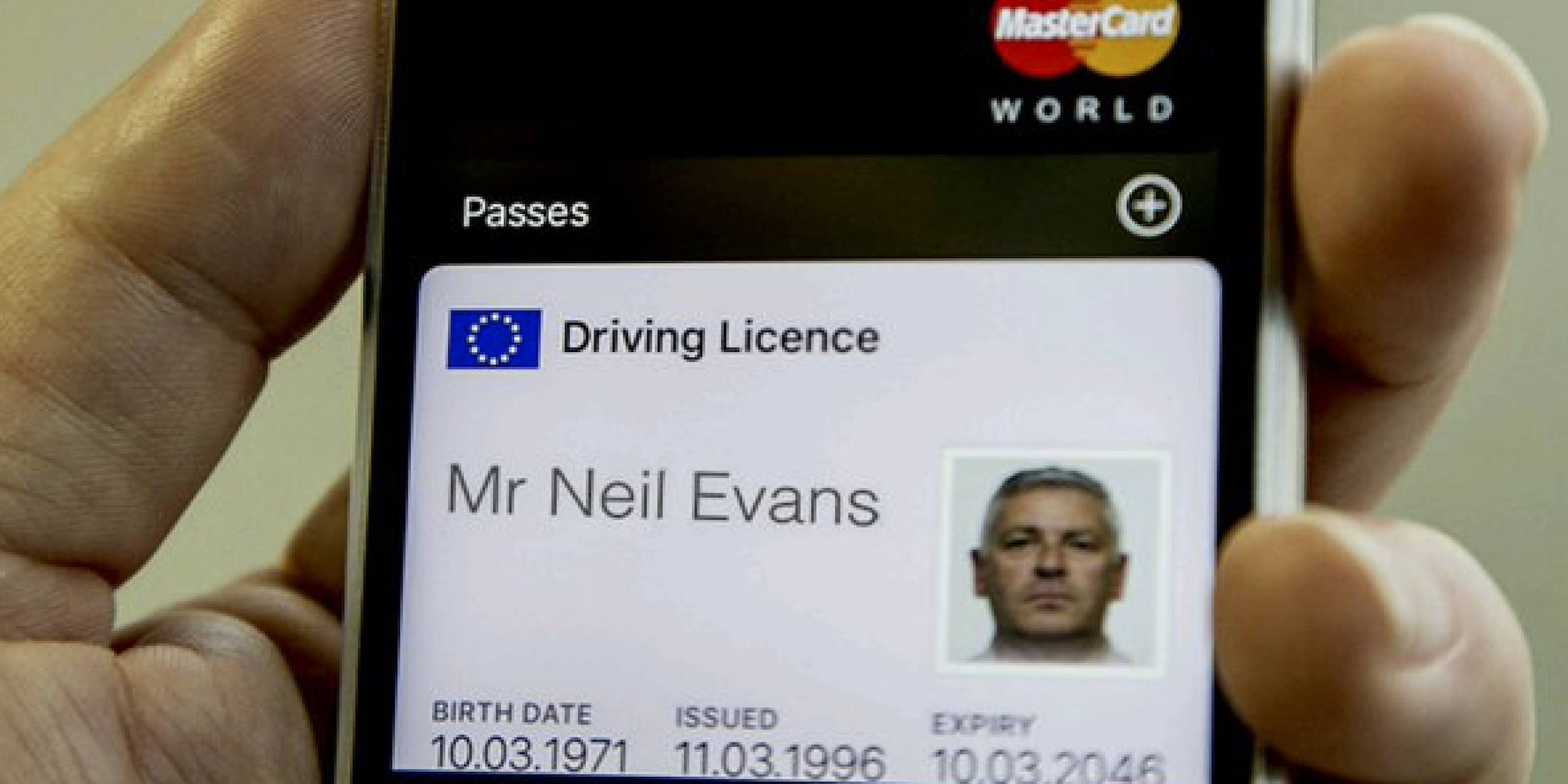 It looks like drivers in the UK could soon be able to store their driver’s license within Apple’s Wallet app on iPhones as CEO of the country’s Driver Vehicle Licensing Agency (DVLA) today shared the image of the work in progress feature above.

Apple’s Wallet app on iOS is currently used to store Apple Pay credit cards and debit cards, as well things like boarding passes, tickets, and rewards cards. It appears that the UK government is working with Apple’s Wallet APIs to allow users to store their driver’s license alongside their other cards already in the app.

In a separate tweet, DVLA CEO Oliver Morley shared additional information noting that the app is currently only a prototype and that there is no timeline regarding availability. He also noted that the feature is not a replacement for a photo card but “an add-on” and that security is a main priority.

Development of the feature has been made possible by recent changes to laws for UK driving licenses that abolished the paper counterpart to the photo card last year.

So here's a little prototype of something we're working on #drivinglicence pic.twitter.com/a5eItrdiNI

The UK agency isn’t the first we’ve heard to be working on digital iPhone driver’s licenses. A little over a year ago reports noted that Iowa was looking into making driver’s licenses available through an iPhone app and it has since started a pilot program. At the time the company helping Iowa build its app, MorphoTrust USA, said it was in talks with 20 other states. The implementation by the DVLA would be, however, the first we’ve seen using Apple’s Wallet app.