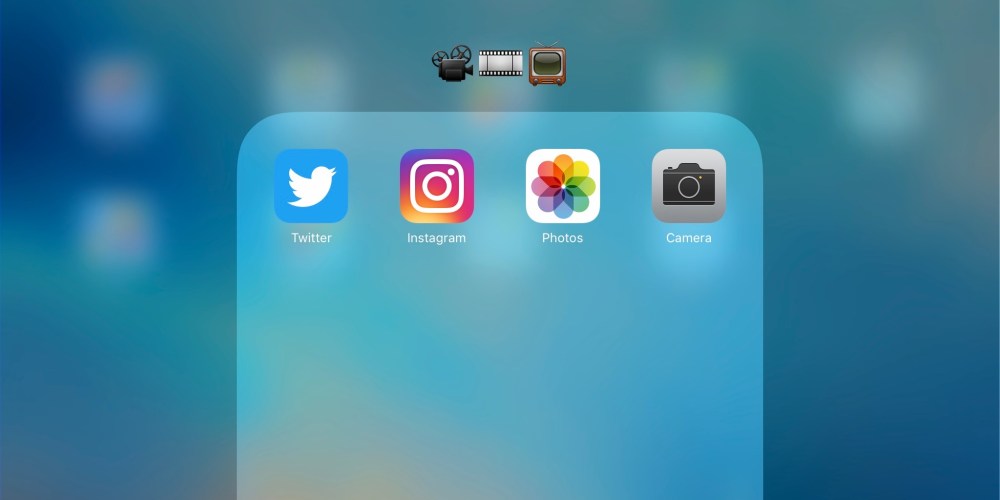 Twitter for iOS today will see the ability to upload and share much longer videos than before while still holding on to the short clip approach. The social network is announcing that video uploads to Twitter will extend in total duration from just 30 seconds to a full 140 seconds, or 2 minutes 20 seconds. Twitter users may recognize the ‘140’ number as the character limit generally (but not always) assigned to tweets — which is based on the 160 character limit of SMS minus usernames — so Twitter is really embracing the number here.

Speaking of numbers, Instagram is sharing today that its photo and video sharing service has hit a new growth milestone at 500 million monthly active users (with 60% active daily) plus some other interesting stats about its app.

Last month, Instagram updated its iOS and Android apps with a dramatically different colorful icon and a stripped down black and white look in the app. Then a few weeks ago, Instagram made it much easier to post photos and videos to the social network by adding an official Instagram extension for iOS that you can access from Photos, Reddit, Google Photos, and many other apps. This lets you post to Instagram from the app you’re already using. Hopefully the next major feature on the agenda is a dedicated iPad app. 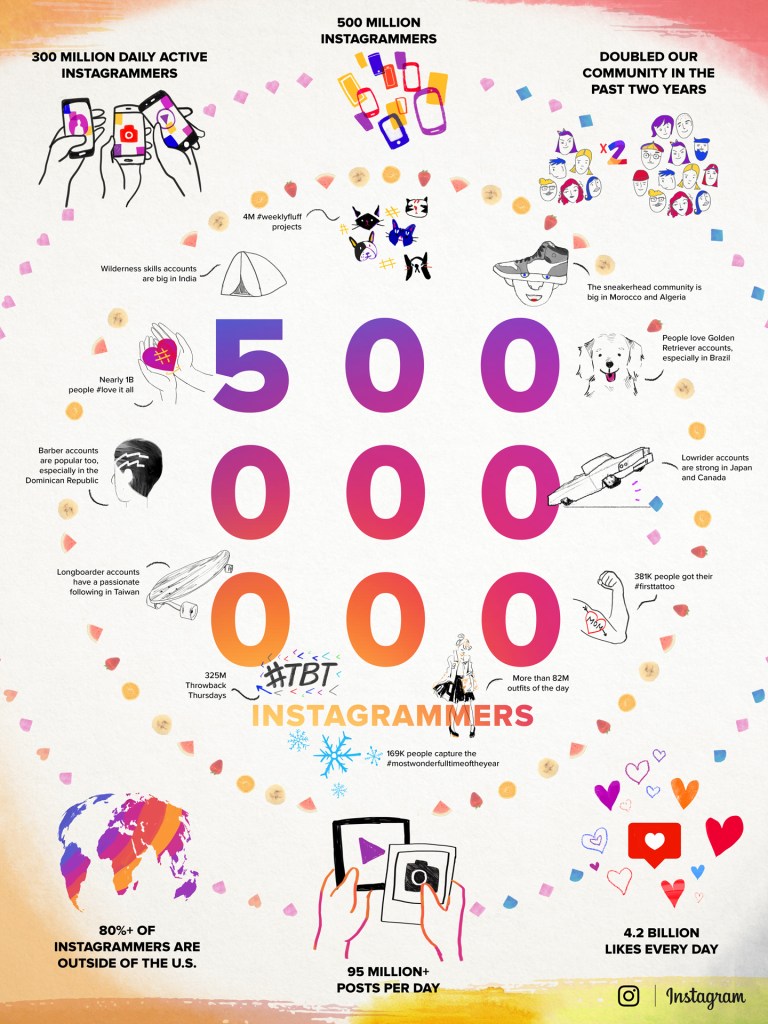 And as for Twitter’s newly extended video duration, its video-centric service Vine is also seeing the same longer limit from just 6-seconds to 140-seconds, but only for certain members to start. Twitter is also extending an even longer video duration to some Twitter users as ‘select publishers’ will see the ability to share 10 minute videos. The update should hit Twitter for iOS today. As for macOS: This update will be coming soon to Twitter for Mac and Twitter for Windows, as well.

Now, everyone can post videos up to 140 seconds long! We can’t wait to see the amazing videos you create and share.https://t.co/DFsuvnXkuL

Twitter has a new app called Engage for its most popular users as well: