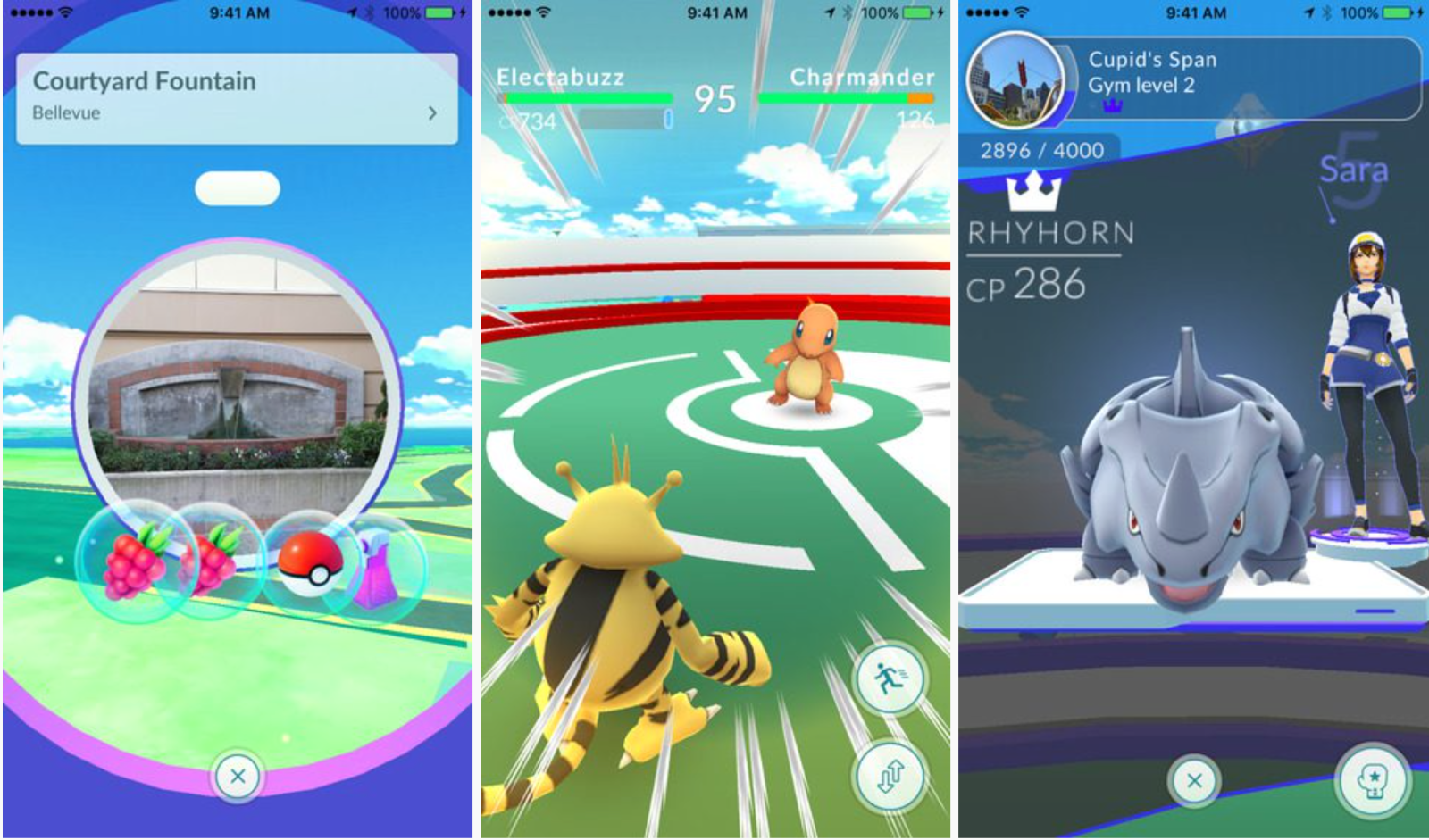 Pokemon GO is now available to users in Germany, the official Pokémon GO Twitter account announced today. A report earlier in the week indicated Pokémon GO would launch in the UK and other parts of Europe in a matter of days: it appears Germany is the first lucky country to be able to officially play the hit mobile game. Find the game in the App Store.

The official Pokémon GO Twitter account told anxious fans to follow the official channels for future announcements regarding country expansion. Launch of the game in the UK is expected by the end of the week. Right now, the game is officially available in United States, Australia, Germany and New Zealand.

We are happy to announce that #PokemonGO is available to Trainers in Germany. Follow us to receive future announcements.

Unofficially, the game is playable worldwide by using a US iTunes Store account to download the game even if you live in another region. Although this technique does work, setting up foreign store accounts and switching between them is such a pain it is probably not worth doing. Luckily, those hassles should no longer be necessary as the developer is now rolling out the game to more countries, starting with Germany.

Pokémon GO has seen incredible success, topping App Store charts in countries where it is available. Estimates suggest the game (a collaboration between Nuantic and The Pokemon Company) is raking in $1.5 million a day from In-App Purchase sales.

As a geocaching game, users have to navigate the real world in order to find, catch and evolve their Pokémon. This has caused some problems at certain landmarks and venues where footfall has been overloaded by people playing the game. Some businesses and museums are now banning people from playing the game on their premises where it is not appropriate to do so.

Pokémon GO is available as a free download in the App Store in several countries, with more regions coming onboard soon.