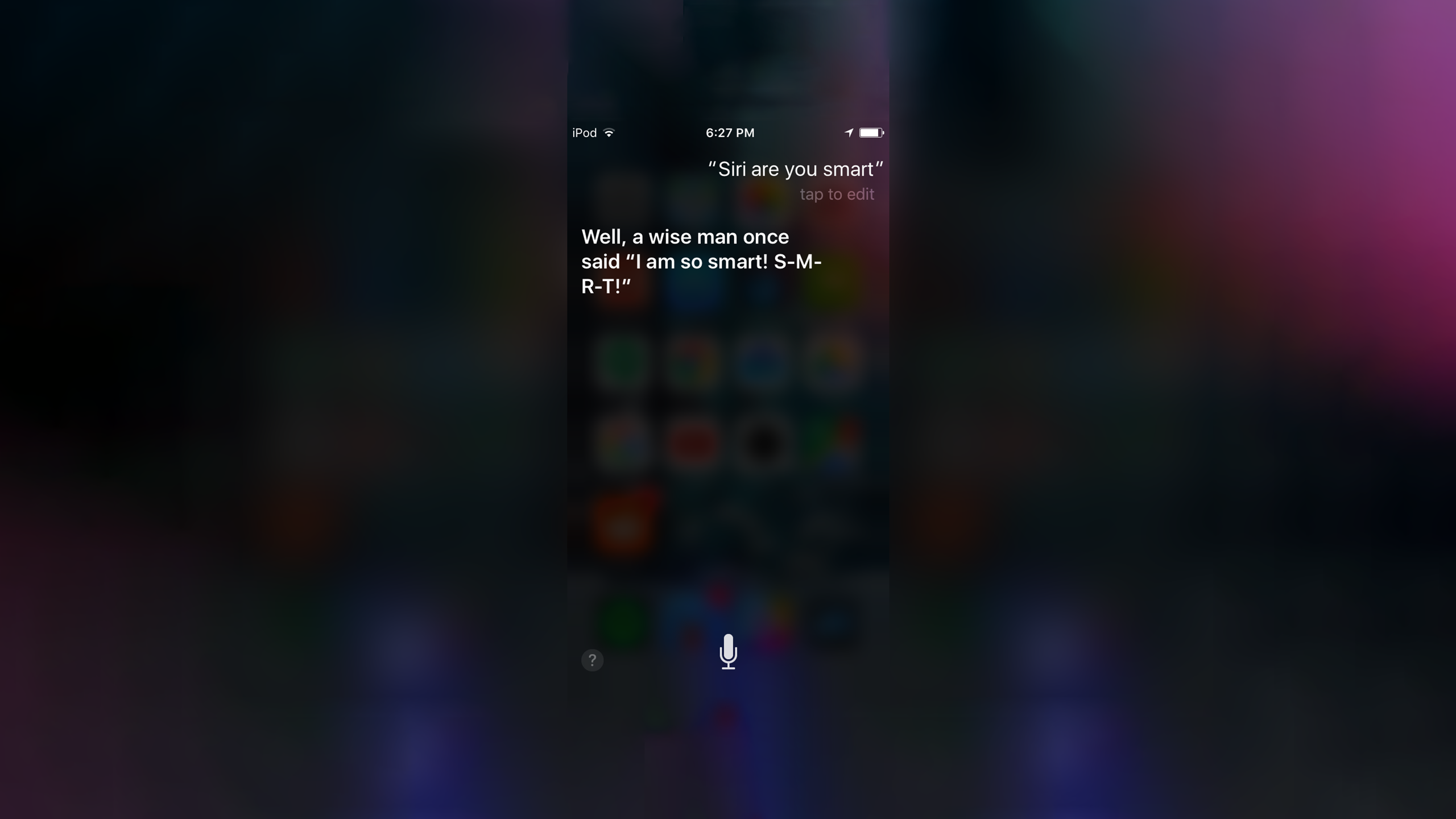 One of the areas where Apple has seemingly fallen behind its competition — or, more likely, not yet ready to disclose its technology’s full potential — is artificial intelligence. However, there’s no denying that the company is pushing hard towards bettering its existing products (like Siri) behind closed doors, and the latest AI hire is but another proof of such commitment…

The Cupertino firm has just hired Carnegie Mellon University professor Russ Salakhutdinov, who will lead an “AI research” team as director. To announce the news was none other than Salakhutdinov himself, who took to Twitter to express his excitement.

He also took advantage of the platform to post a job listing link, asking for people interested in joining his team to head over to Apple’s website and apply. It is not yet clear, but chances are that Salakhutdinov’s team will work closely with the recently-set up Turi division, and by extension other teams behind Siri and various core services.

In the recent months, Apple — in its typical “occasional purchase” fashion — also gobbled up Tuplejump, Perceptio, VocalIQ, Mapsense, Emotient, Coherent Navigation and Semetric, just to name a few, to remain at the forefront of AI, machine learning and other similar, relatively new-wave technologies CEO Tim Cook deems to be part of “an incredible future”.

However, it remains to be seen whether their continuous push towards privacy will prove not to be too much of an impediment in the years to come, as well as the secrecy the company is known — and, at times, criticized — for, despite the more open (and indeed more welcomed) approach as of this year.

Excited about joining Apple as a director of AI research in addition to my work at CMU. Apply to work with my teamhttps://t.co/U2hQl2GdhA