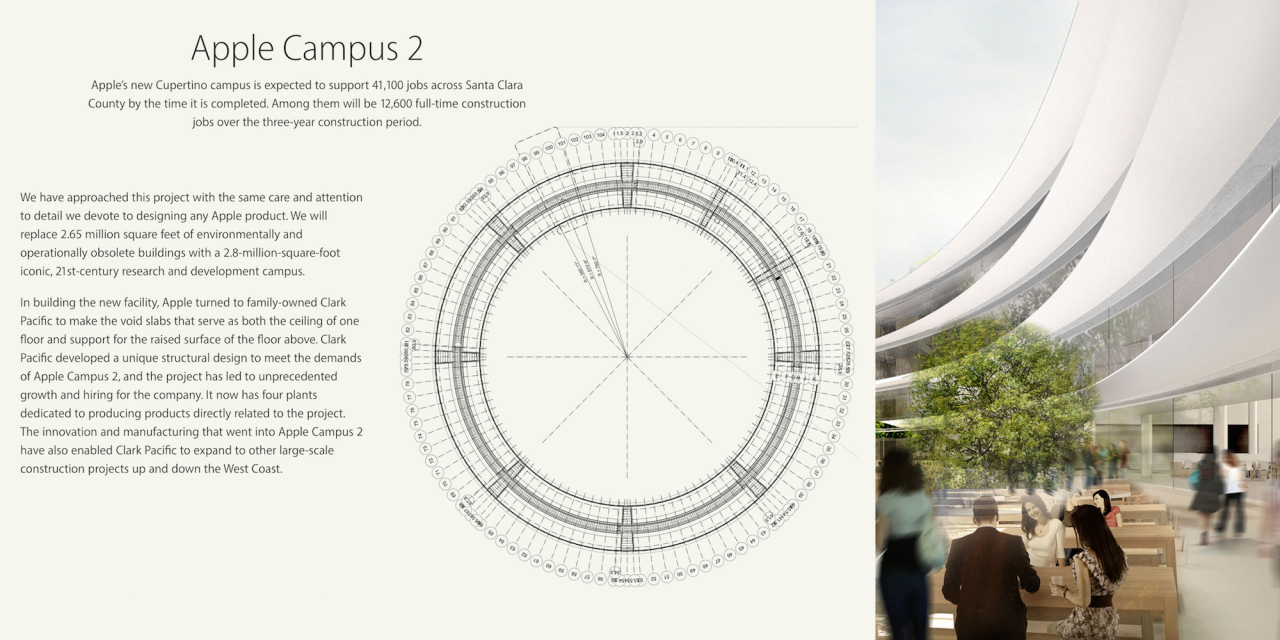 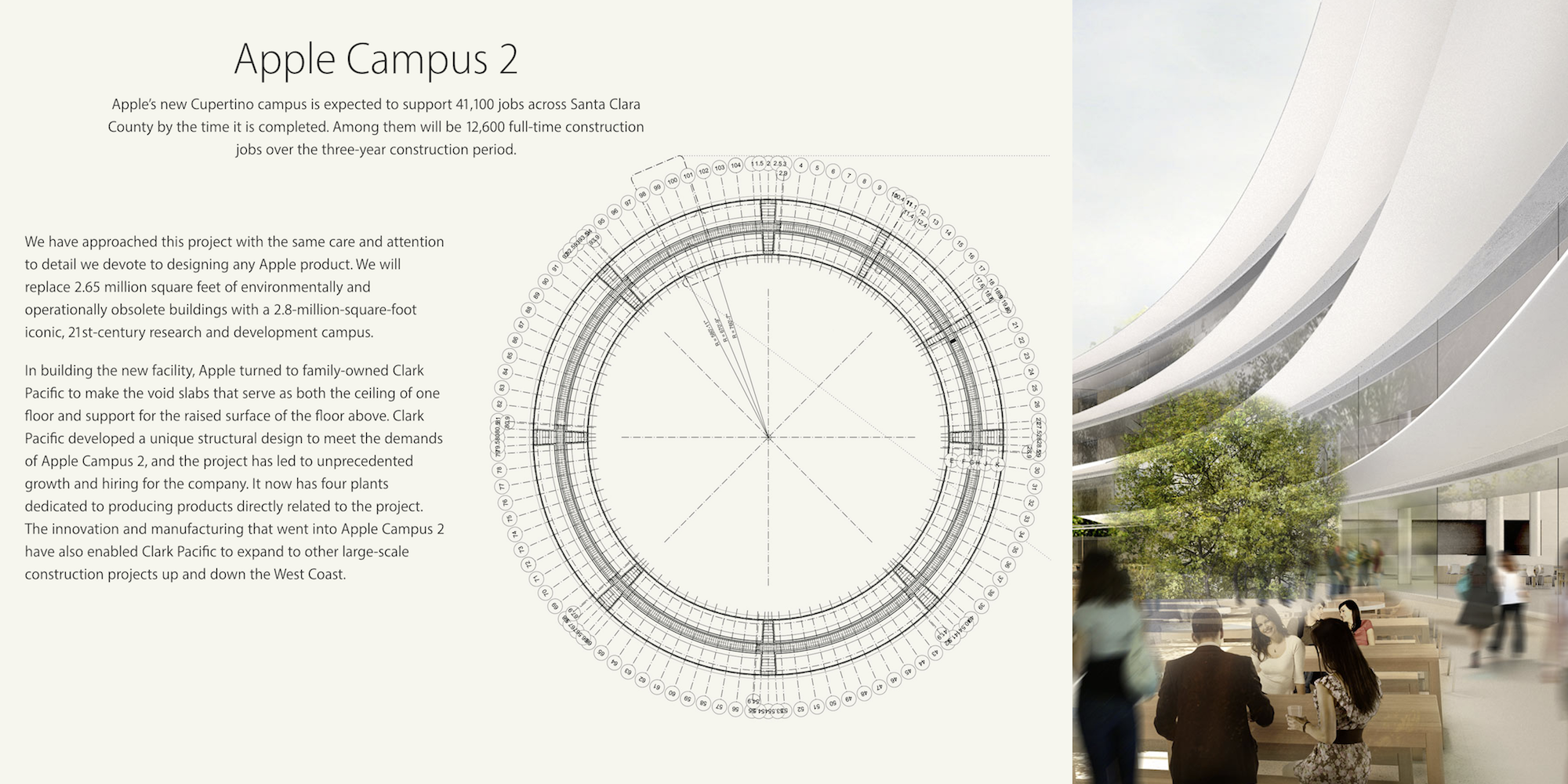 Apple has started hiring for positions needed at its new Campus 2 facility ahead of a move-in date expected for sometime early next year.

Up until now hiring of employees necessary for construction of the new campus has been handled through a third-party. New job listings on Apple’s website appear to be offering permanent positions at the facility set to become the company’s headquarters, specifically for staff that will also be needed to facilitate moving in next year.

Late last month we noted that Apple was preparing for finishing touches at the new campus as it estimated building construction to be complete by the end of this year. Apple’s current general timeline for the project estimates landscaping work to continue into the first quarter of 2017. The company is currently thought to have plans to begin moving into the new location by the end of January 2017, that is at least according to Tim Cook’s latest to employees earlier this year.

On Apple’s website detailing job creation milestones, the company notes that the new campus in Cupertino will support 41,000 jobs in Santa Clara County with 12,600 full-time construction jobs over three-years it will take to complete. In its latest 2015 update, the company said it was “responsible for creating and supporting 1.9 million jobs” in total around the globe.

The new 176-acre campus will include approximately 2.8 million sq ft of office space and house over 13,000 Apple employees when the company begins the move-in process. It will also be home to a new underground 1000-seat “Apple Theater” auditorium expected to play host to upcoming Apple events and product unveilings.

A report last month noted that Apple had recently rearranged office space in its plans for Campus 2, allowing it to accommodate potentially “thousands” of more employees above its original 13,000 estimate.

As always, you can stay up to date with the latest updates for Campus 2 in our ongoing construction progress timeline.