For the first time, streaming music services have more paying subscribers than Netflix 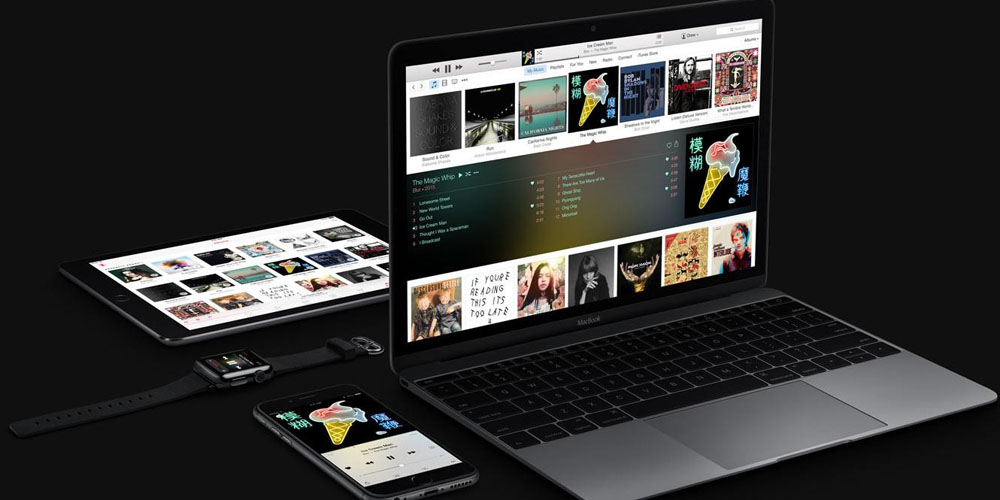 Music industry analysts Midia recently noted that streaming music services had a combined 100.4M paying subscribers by the end of last year – a long-awaited milestone. Music Business Worldwide notes that this number exceeds the total number of Netflix subscribers the company is expected to announce tomorrow.

The numbers also show suggest that the streaming music business grew twice as fast as Netflix last year, at 48% growth against a forecast 24% for Netflix.

It isn’t a like-for-like comparison, of course, comparing a single streaming video service against the combined subscription base of five music services, but it’s still an encouraging level of growth. Midia’s breakdown of music streaming estimates that Spotify has around 43M paid subscribers against 20.9M for Apple Music, 6.9M for Deezer, 4.5M Napster and just 1M for Tidal.

Jimmy Iovine recently commented that he doesn’t believe that music alone will allow Apple to achieve its growth targets for Apple Music, indicating that the company would be offering video content that goes beyond the music industry. This lent weight to a recent WSJ report suggesting that Apple Music subscribers would be offered access to original scripted TV shows by the end of the year.