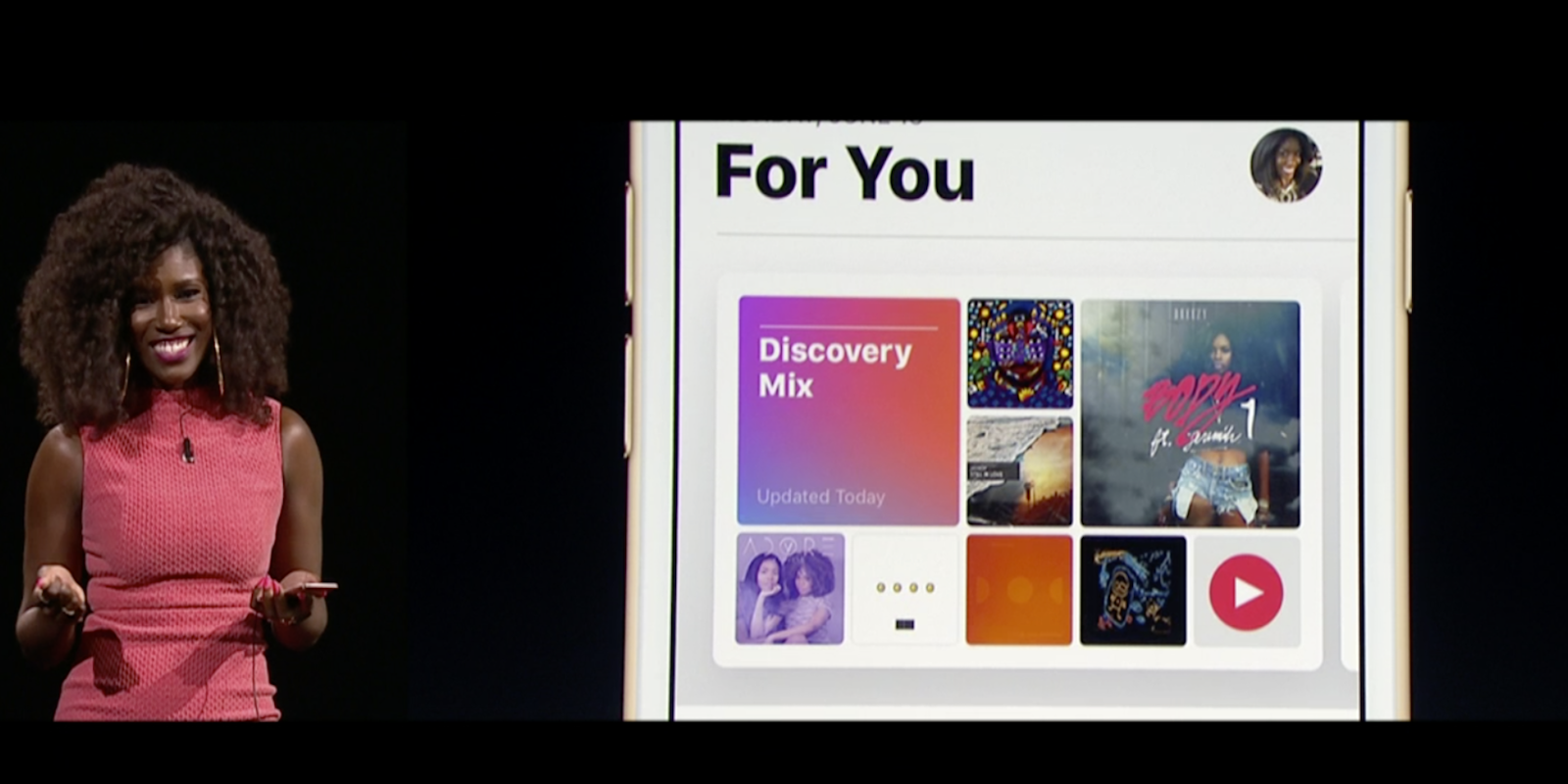 Apple Music’s Head of Global Marketing Bozoma Saint John has increasingly become a face for the company as the exec has appeared on stage at Apple events to introduce features and milestones for the service. Today she is named one of the ‘Most Powerful Women In Business’ by Black Enterprise magazine, making a final list of other prominent African American women that includes Beyonce, ABC president Channing Dungey, and WNBA President Lisa Borders, among others.

Saint John also appeared on the cover for the January/February issue of the magazine.

The executive has helped guide the service through its launch and early days as Head of Global Marketing for Apple Music after first joining the company in 2014. She’s also become one of many public faces for the brand, appearing in interviews alongside the service’s celebrity host Zane Lowe and other high-profile Apple employees like Jimmy Iovine. Previously she was head of music and entertainment marketing at Pepsi before joining Beats Music which Apple acquired. She has also used her profile from her gig at Apple to take part in charity events and last year appeared as a guest at Fortune’s Most Powerful Women Summit. 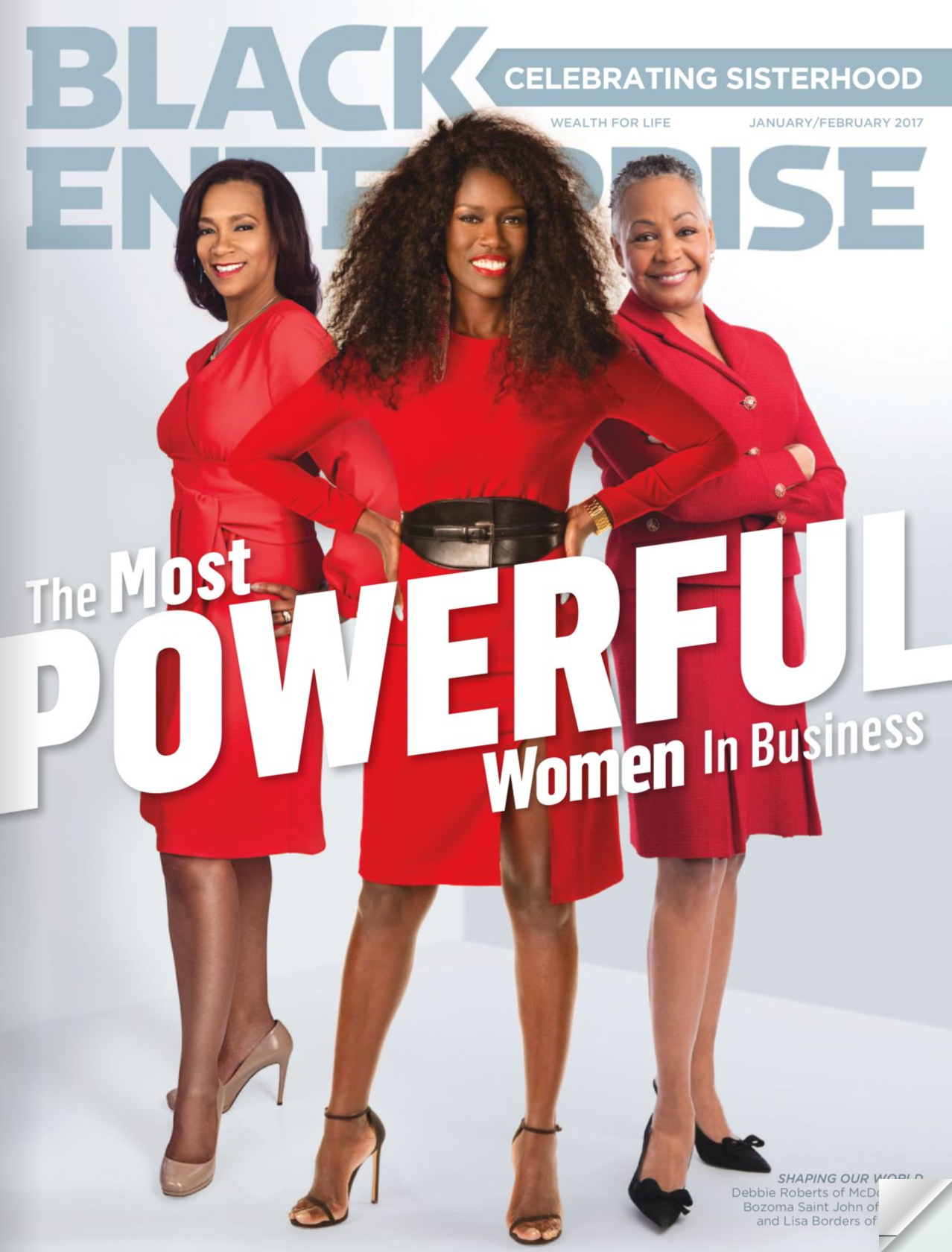