Apple Pay adds support for 20+ banks and credit unions in the U.S. and Russia 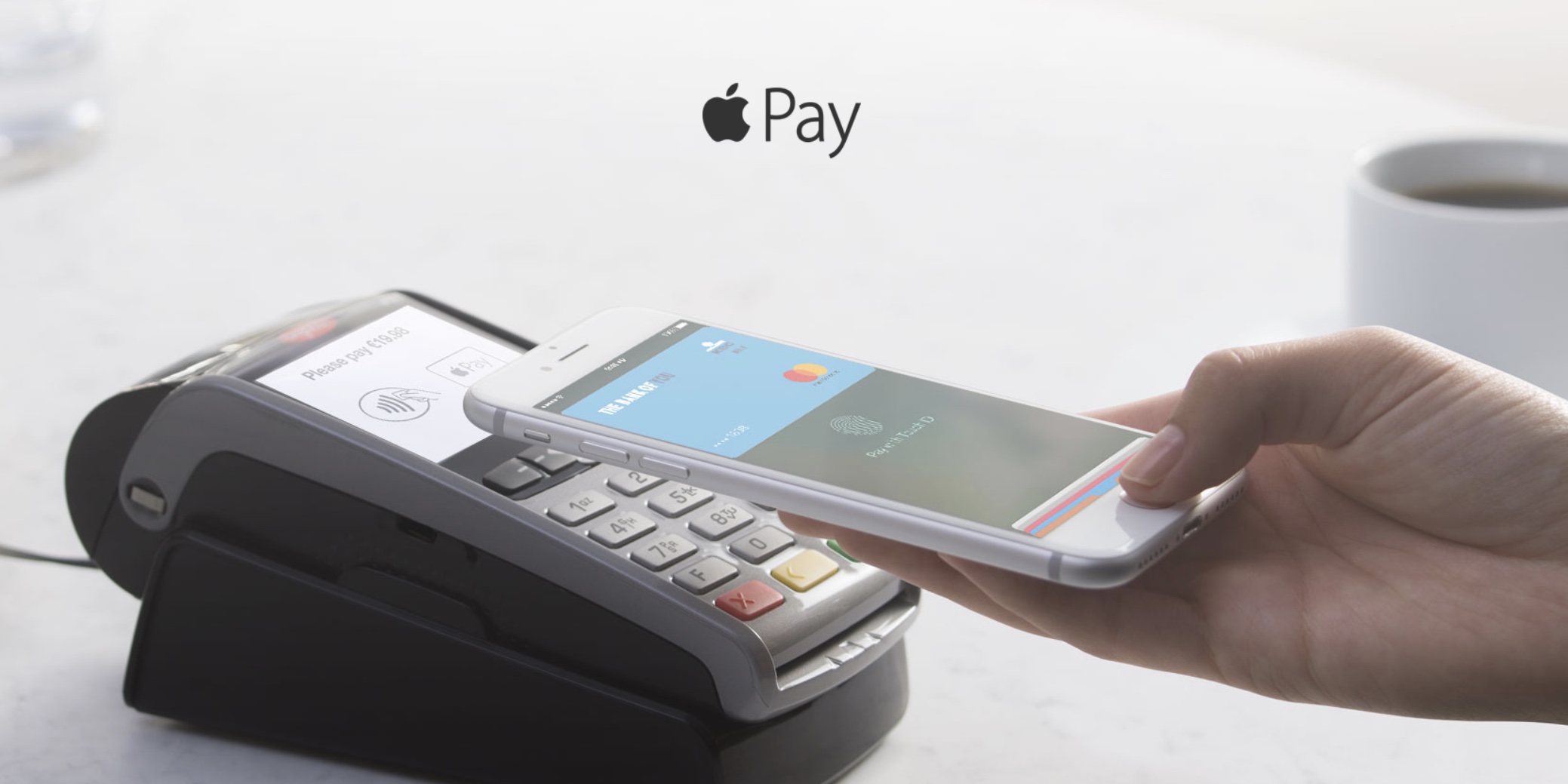 Apple Pay today added more banks and credit unions that now support the payment service, including over 20 for the U.S. and two new banks in Russia. The full list of newly added banks is below.

Next up for Apple Pay could be a launch in Germany and Italy as hints at preparations for a roll out in those countries surfaced earlier in the year. Wells Fargo also announced last week that it will roll out cardless Apple Pay ATM withdrawals starting later this year.

When it comes to adoption for the service, the latest data shows that around 22% of the Internet Retailer top 100 now support Apple Pay at all possible points of adoption, including point of sale, in app, and through Apple Pay on the web for website checkout on both mobile and desktop browsers.

The full list of newly added Apple Pay banks and credit unions today is below. As always, Apple tracks supported banks and card issuers for all countries on its website.