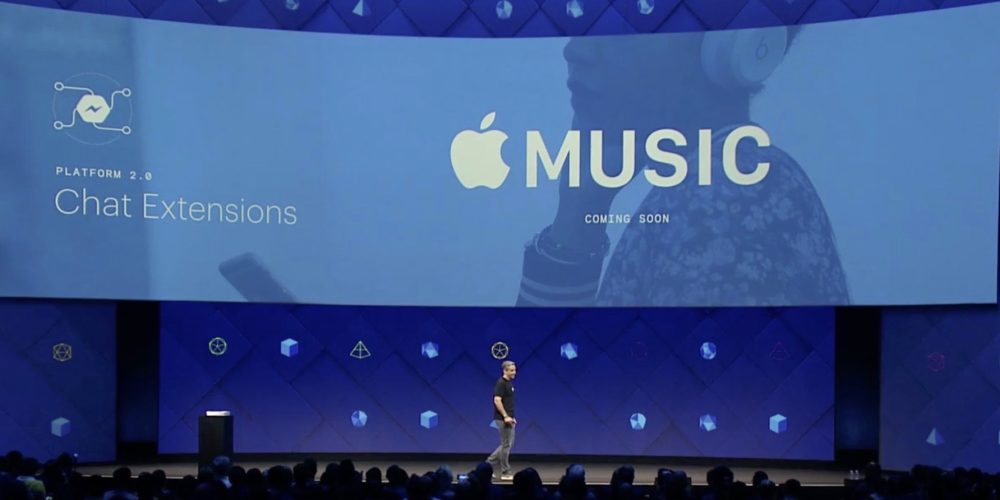 Messenger’s new music sharing feature will launch with Spotify initially, which will let users share song snippets with friends over the platform. Apple Music is already committed to integrate as well and will similarly be available in the near future.

Facebook already integrates with Apple Music in the main app with a song sharing feature called Music Stories. This feature lets users share tracks from Apple Music directly to the Facebook feed where music can be previewed inline and opened in Apple Music.

Here’s how the new feature will work with Spotify: 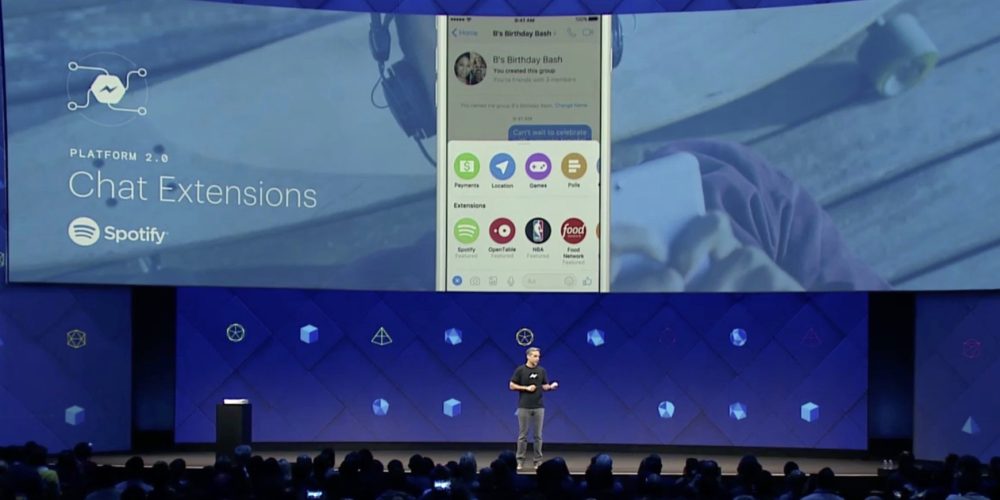 Apple Music already offers a similar music sharing feature natively on iOS 10. While the new Facebook integration will come in the form of a Messenger app, Apple Music includes an iMessage app for Messages on iPhone, iPad, and iPod touch that lets you share tracks including currently playing music.

The latest move shows that Apple Music operates a bit differently than Apple’s other apps and services. For example, Apple Music offers its paid subscription service on Android as well and now the new sharing feature will be coming to Facebook’s Messenger.