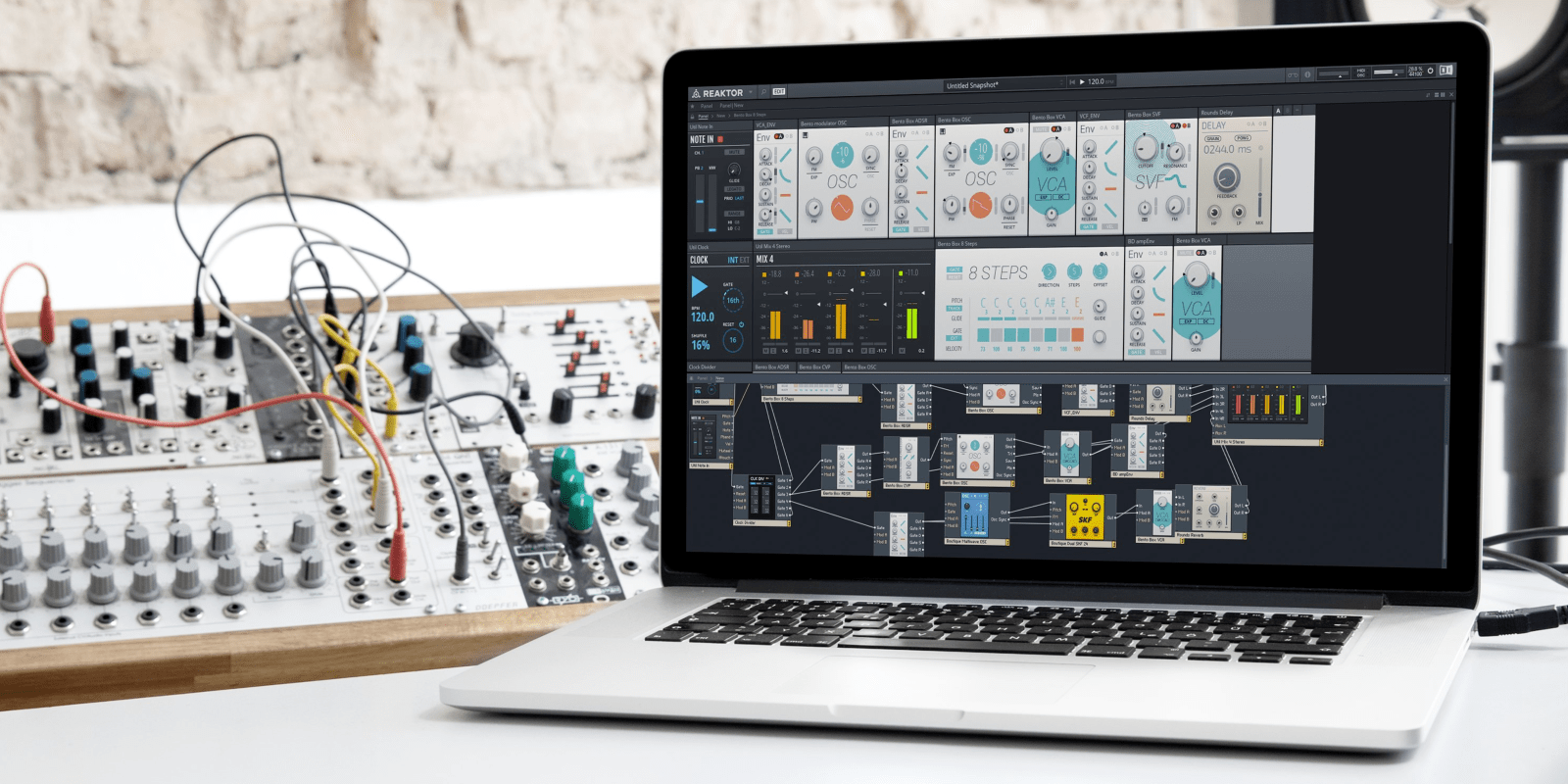 This is the place to catch up on all the biggest product announcements, hardware, apps, synths, Logic/GarageBand instruments and so much more in the world of iOS/Mac music production. This week, Multidimensional Polyphonic Expression is more affordable than ever with the Seaboard Block MIDI controller, the Native Instruments virtual modular synth platform gets a new line of instruments/effects and our favorite new iOS music production app KRFT is getting some major MIDI updates and more. We also have some nice freebie instruments for your Logic Pro X/Kontakt setup…

We are getting series of new modules for Native Instruments’ REAKTOR Blocks platform. The virtual modular platform and its new Kodiak modules run via Reaktor 6 and look to combine the power of analog sound with digital versatility:

The Blocks 1.3 update introduces a new family of Blocks: Kodiak. These five forward-thinking blocks – two innovative sequencers, one oscillator, a morphing filter, and an experimental noise generator – are not modeled on specific hardware. Instead, Kodiak modules combine analog character with digital power. The update also includes five ensemble patches, delivering five creative synths – with 195+ inspirational presets between them – showcasing the analog soul and digital brain of the Kodiak family.

MPE or Multidimensional Polyphonic Expression is just starting to become more viable for home producers. ROLI’s Seaboard controllers bring a level of expression unlike most products out there with its 5D touch surface. And now it’s more affordable then ever with the new Seaboard Block. Full details on the new $299.99 “keywave” controller can be found right here. 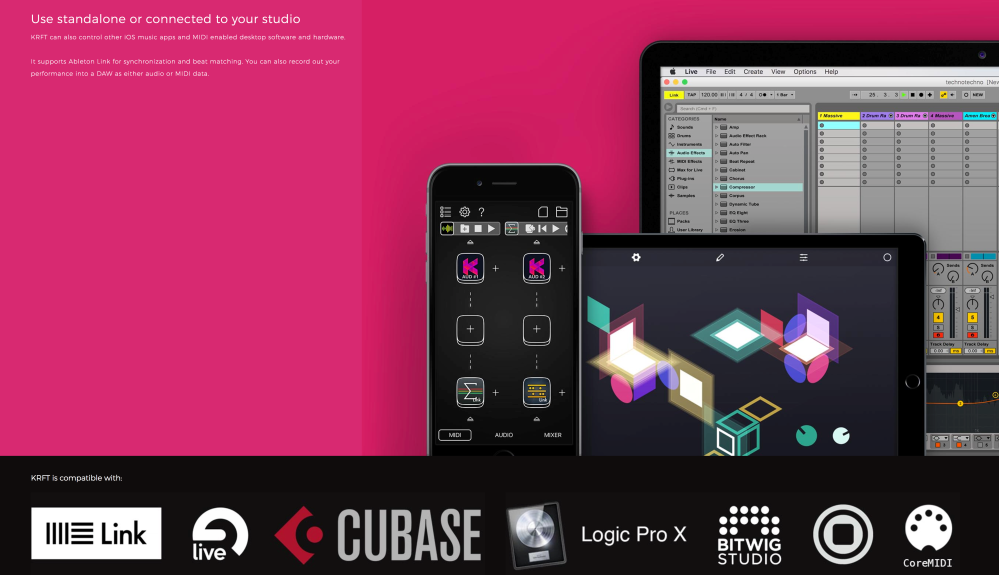 KRFT for iOS gets major update

We already did a full hands-on review of KRFT. It is easily one of our favorite new iOS production apps out there and it is getting some major new updates that take it from a super fun and unique music surface, to a completely viable and professional controller/instrument for your studio. You can now use MIDI to control other apps, Logic Pro X, Ableton (other major DAWs) and even your hardware gear/synths. YES!! Other notables include an LFO for the Morph Cells and chord spread on the keyboard.

We can’t wait to implement KRFT’s amazing controller surfaces in to our live synth setup and even the studio!

With all of these new additions, the app will be raised in price to $14.99, but can now be downloaded for just $9.99 for the time being.

Softube is releasing Tape. Just as the name suggests, this is a tape emulation plug-in for all major DAWs. There are three different tape machines available with customizable speeds (not available on the originals) and so much more. Softube is pushing the light CPU load here as well and says we might be able to get one loaded up on every track in a mix. Better yet there is a 20-day free trial available, and introductory pricing of $79 (Reg. $99)

Time to get reel! Softube’s Tape plug-in adds cohesion and weight to your mixes. But Tape goes far beyond your average tape machine emulation. It includes three distinctly different tape machine types, and it offers the ease of use and low CPU strain that today’s music creators rightfully expect. 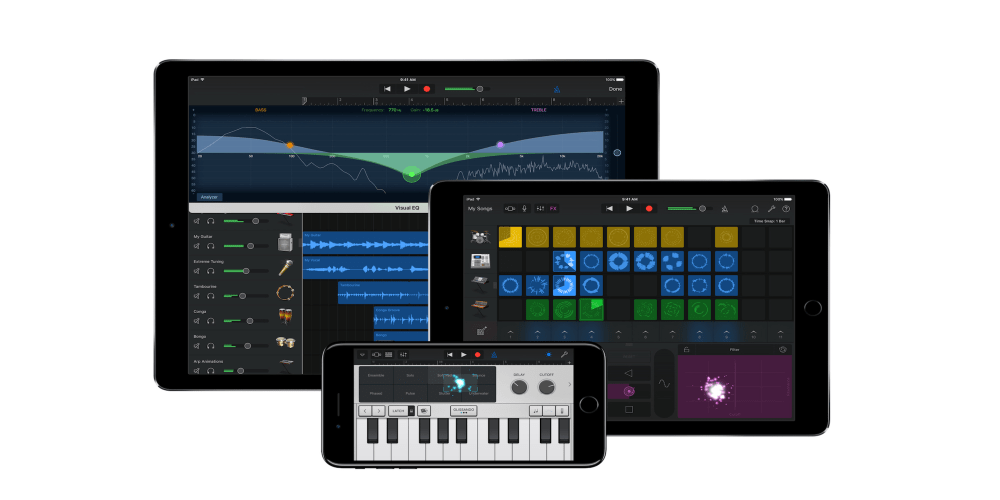 The best MIDI keyboards for Mac and Logic Pro 2017 Edition