Foxconn narrowed US factory locations to seven states, will decide next month 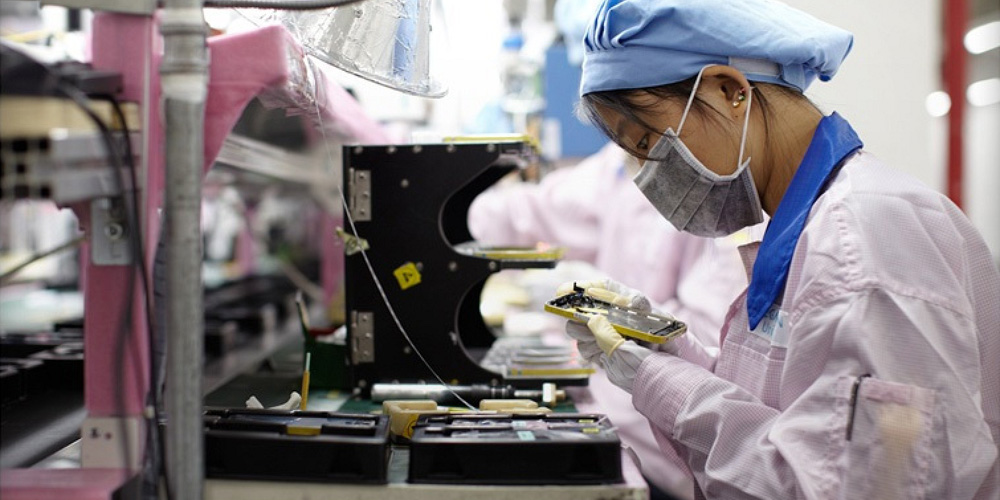 Foxconn says that it is still planning to set up U.S. manufacturing plants in ‘several’ states, in a deal worth $10B. Some $7B of that investment is earmarked for display production, with the balance allocated to a mix of other products.

Bloomberg reports that Gou named a mix of midwest and other states: Ohio, Pennsylvania, Michigan, Illinois, Wisconsin, Indiana and Texas.

“Our investment in the U.S. will focus on these states because they are the heart of the country’s manufacturing sector,” he told investors. “We are bringing the entire industrial chain back to the traditional manufacturing region of the U.S. That may include display making, semiconductor packaging and cloud-related technologies,” Gou told reporters later, without elaborating.

Gou claimed that the move could create ‘tens of thousands’ of American jobs, though did not give any details. The company had previously announced that it already deploys 40,000 robots on its production lines and is working towards a goal of fully-automated factories, with the U.S. display plant plans also described as ‘highly automated.’

There has been some speculation that the display plant could be used to make iPhone displays, but most of the rumors have been for larger panels, such as those used for TVs and monitors.

At one point, Apple is reported to have asked both Foxconn and Pegatron to investigate the possibility of bringing their iPhone assembly lines to the USA, with Foxconn subsequently stating that it was in preliminary discussions on the topic. However, Tim Cook had earlier described the idea as impractical, with suppliers echoing this view.

Fellow iPhone assembler Pegatron said back in March that it was willing to assemble iPhones in the USA, but only if Apple ‘absorbs the costs.’