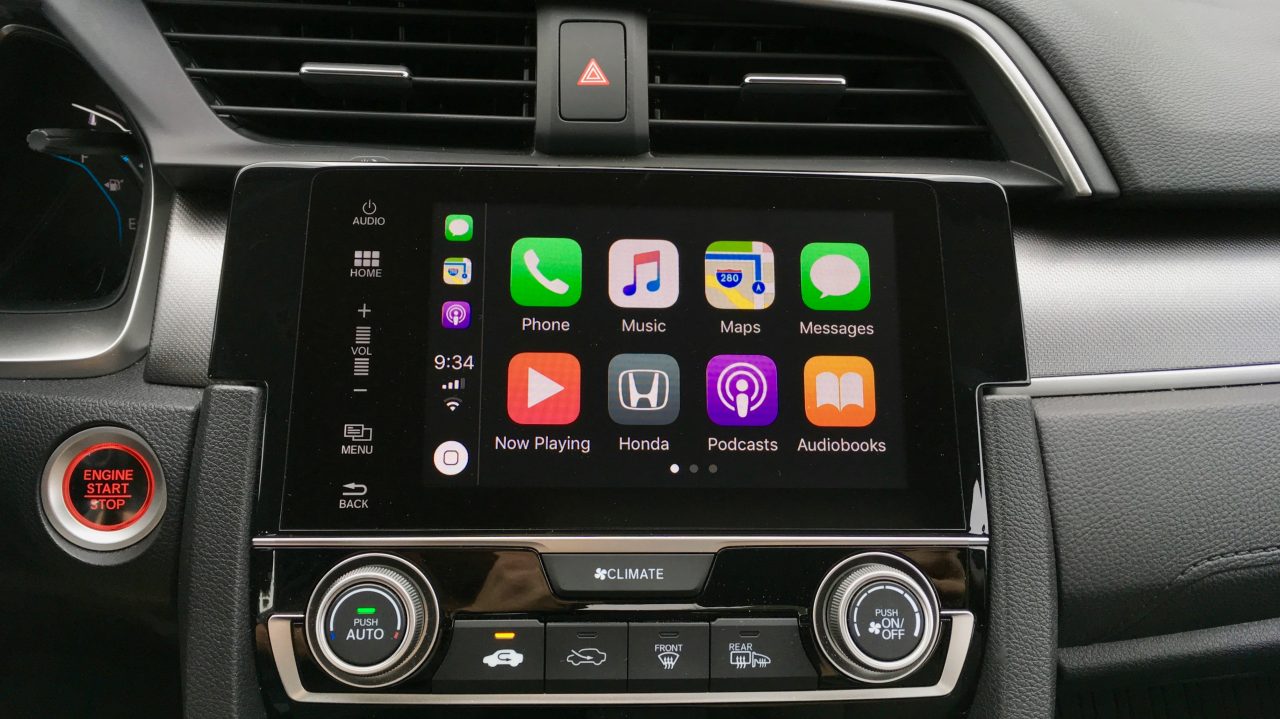 When iOS 11 for iPhone ships later this fall, CarPlay users will gain new features like lane guidance in Apple Maps, new route recommendations, and other new features. Below we’ll take a look at some of the new changes coming to CarPlay in iOS 11.

iOS 11 brings lane guidance to Apple Maps for iPhone as a free update, and this feature extends to CarPlay where navigation plays a key role.

Lane guidance was my top feature request when I wrote about changes I wanted to see with CarPlay on iOS 11, so I was very excited to see the feature announced at WWDC earlier this month.

Starting with iOS 11 beta 2, lane guidance is available for testing during navigation and appears to work just as you would expect. Since CarPlay doesn’t work with Google Maps, it’s very important that Apple Maps catches up with this very important feature for drivers.

In addition to the visual cues, Siri provides audio lane guidance as well. Once your route no longer needs lane guidance, the new floating black window instead shows other navigation instructions. 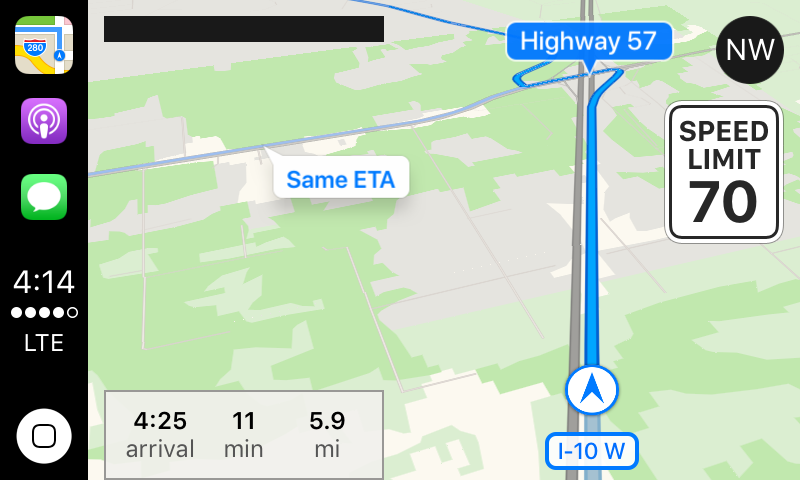 CarPlay in iOS 11 also gains support for showing the current speed limit along your route where available. This is another feature I was happy to see implemented in iOS 11 as it’s common on other navigation systems. In practice even during the initial iOS 11 beta, the new speed limit feature is both accurate and quick to update. Changes occur seconds after passing a physical speed limit sign.

CarPlay will also recommend alternative routes during navigation. Previous versions of CarPlay would proactively recommend shorter routes as they become available with a banner alert, and CarPlay in iOS 11 goes a bit further by quietly presenting alternative routes on the current map with cues about ETA changes.

Notification badges now appear in the recently introduced shortcut apps along the side of CarPlay as well. These red badges are rather small so they don’t contain numbers like the Home screen badges, but they do help you know if you missed a new message or call without being on the Home screen.

And like iOS 11 on the iPhone and cellular iPad, CarPlay now replaces the five signal dots with four compact signal bars. There’s also a hidden gesture that allows you to screenshot CarPlay by either double tapping or long pressing these signal bars. I haven’t totally made out which action it is during the beta period, but it’s a handy alternative to the taking a screenshot from the iPhone to capture the CarPlay user interface.

Finally, there’s Siri which gets a tweaked look in CarPlay for iOS 11. The new circular “thinking” mode matches the new Siri look on the iPhone and elsewhere, and the listening mode remains the same with live feedback. 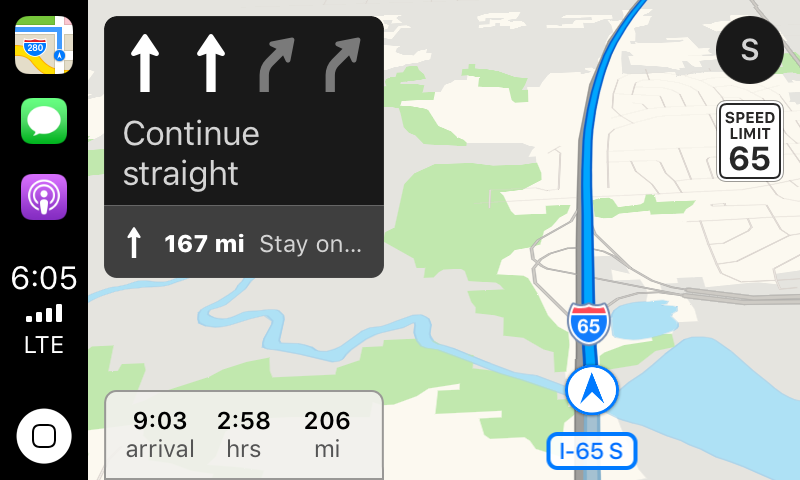 Overall, Apple Maps improvements are the biggest changes in CarPlay for iOS 11 which is great considering navigation is a key part of the experience. For more on Apple CarPlay, check out these stories: