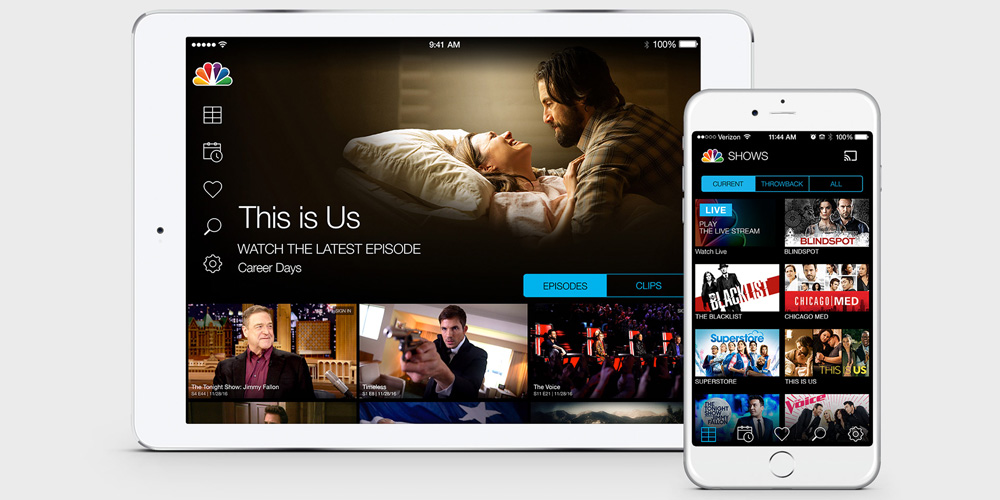 If you watch NBC shows on iPhone or iPad, you’ll be pleased to know that support for Single Sign-on has now been extended to iOS devices. Single sign-on for NBC was previously only available on Apple TV …

Single Sign-on has been added in version 4.9 of the NBC iOS app.

Apple’s Single Sign-on feature was first announced at WWDC back in 2016 but only went live in December of last year. ESPN and Cable One both added support in January.

The NBC app is a free download on iTunes.