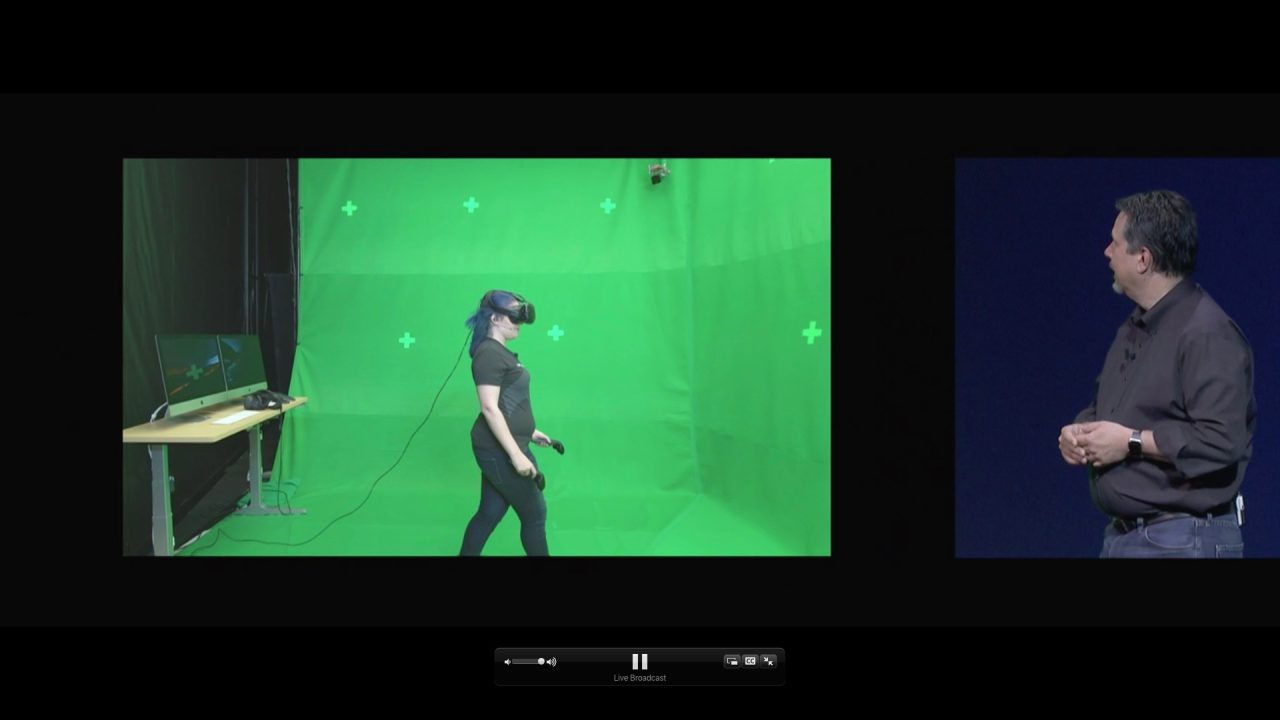 As Apple continues to increase its focused on mixed reality experiences, the company has recently joined the WebVR Community Group. WebVR is an initiative that aims to make virtual reality content viewable by everyone, regardless of browser or device…

Apple joining was first noted by Brandon Jones from Google, who is one of the chairs of the WebVR Community Group. Jones was also quick to note, however, that “group participation does not necessarily imply a commitment to implement.”

Here is how WebVR is described:

WebVR is an open standard that makes it possible to experience VR in your browser. The goal is to make it easier for everyone to get into VR experiences, no matter what device you have.

With Apple joining WebVR, the community group now includes members from all major web browser vendors, such as Google Mozilla, and Apple. Google has arguably spearheaded the WebVR efforts, bringing support to its Cardboard and Daydream headsets and launching a dedicated website for showcasing projects that take advantage of virtual reality.

Apple has embraced both augmented reality and virtual reality as of late. The company’s upcoming High Sierra macOS release will be the first version to support virtual reality, a move that Apple says is part of its efforts to double down on the pro market. Apple is working with VR standards such as  Valve, Unity, and Unreal, while it has also launched a Metal 2 Developer Kit with Metal for VR support.

Apple is also of course joining the augmented reality bandwagon with its new ARKit framework for developers. We’ve already started to see the true power of ARKit in early projects from developers, view the best of the best right here.

While Apple joining the WebVR Community Group could very well lead to nothing, it’s a notable step in the right direction. It’s certainly something to keep an eye on as time progresses, especially with the pending High Sierra and iOS 11 releases.