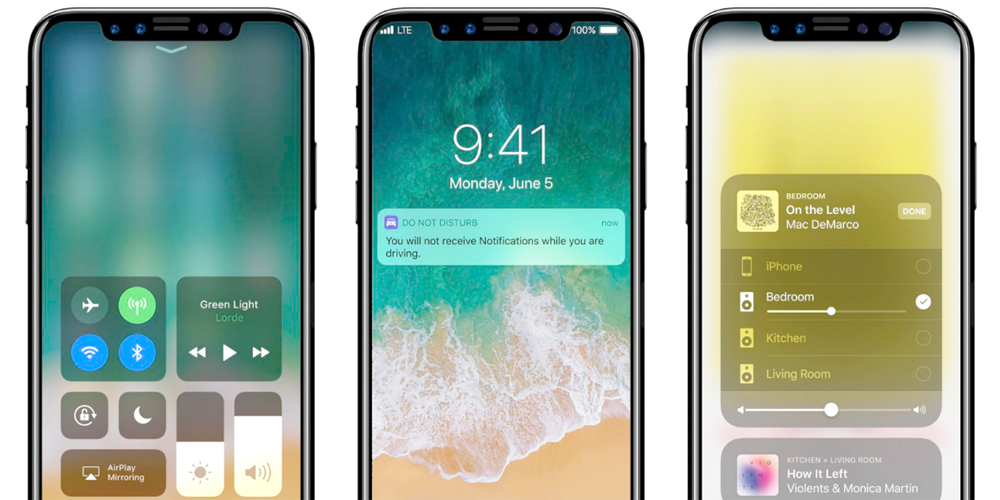 While most analysts are confidently predicting that the launch of the iPhone 8 will trigger a so-called ‘supercycle,’ generating record sales for Apple, Deutsche Bank analysts think this is an overly optimistic view.

Business Insider saw the note, which argues that the record sales of 231M seen in financial year 2015 were triggered by two huge factors which are not present this year.

The iPhone 6 and 6 Plus cycle in 2015 was the real supercycle, according to the analysts, who wrote that “everything went right for the iPhone 6 cycle.” Sales went well for Apple due to a number of advantages that will not repeat including a bigger screen and the addition of China Mobile as a new carrier.

They do think iPhone 8 sales could be close to those of the iPhone 6, but say that Wall Street is expecting combined iPhone sales of 244M units in financial year 2018, and they cannot see where the additional sales will come from.

Deutsche Bank analysts Sherri Scribner, Adrienne Colby, and Jeffrey Rand say that the market as a whole is flatter than it was in 2015, competition in China is far greater now and people are holding into their phones longer than they used to. They estimate that most people now upgrade only every 2-3 years, with an average refresh cycle of 2.7 years.

The bank doesn’t have the best track record when it comes to Apple-related predictions, suggesting that the iPhone 7 would not include Lightning EarPods, and arguing back in May that the iPhone 8 may not even launch this year.

The actual arguments they make are sound, but they are likely underestimating the wow factor of the near-bezel-free design. The iPhone 8 represents a design change at least as spectacular as that of the iPhone 6, and the fact that the iPhone 7 design was so similar to that of the iPhone 6 makes it probable that many people have held off on an upgrade.