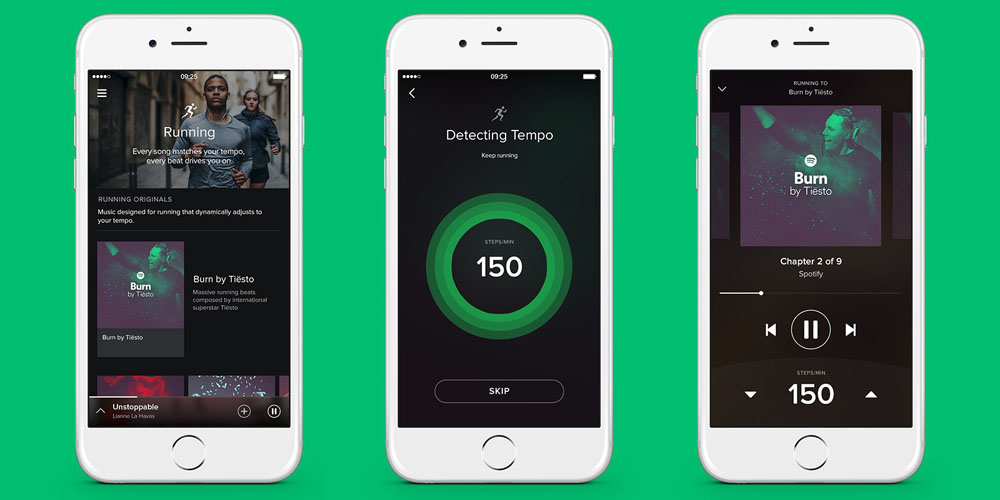 Spotify has succeeded in negotiating a reduced royalty rate to Sony Music Entertainment, and is hoping to do the same with Warner.

The service is not, however, getting the deal without offering something in return …

In exchange for the lower payment, Spotify has reportedly agreed to restrict new albums to paying subscribers for two weeks before making them available to those on the free tier.

Spotify has almost twice as many paid subscribers as Apple Music. The company said back in March that it had over 50M, compared to the 27M reported for Apple’s streaming service last month.

However, Apple is almost certainly making a profit from its service, while Spotify is still racking up substantial losses – last declared at around $400M. Reuters reports that the deal signed with Sony is designed to help plans for a U.S. stock market listing later this year or early next.

Spotify has been working hard to maintain its appeal, acquiring an AI company to help recommendations, introducing scannable music codes and collaborating on an Apple Watch app.

Both services have helped propel streaming audio to a record high of 7.5B streams, up 62% year-on-year.