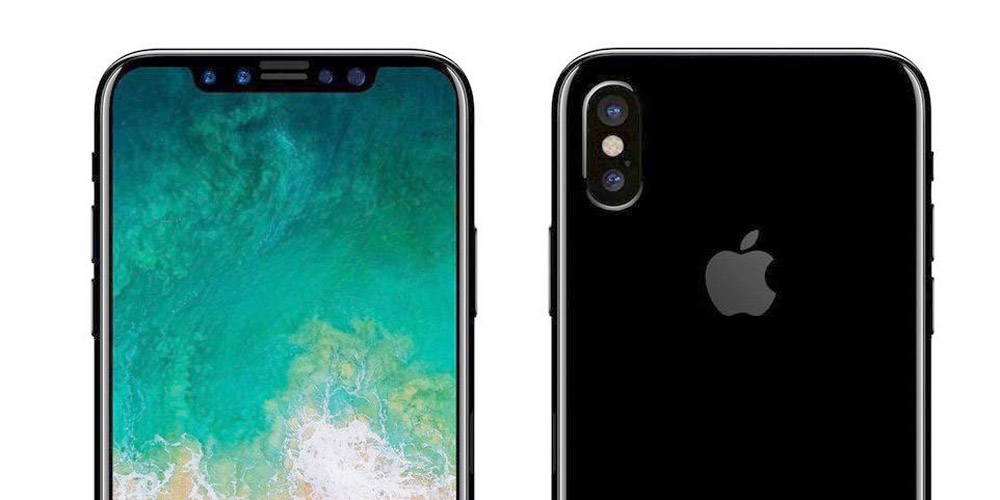 The success of the iPhone 8 largely depends on how well Apple responds to the challenges it faces in China, say analysts. China is the world’s largest smartphone market, and for iPhone sales is second only to Apple’s home market of the USA.

Those challenges are significant ones. Greater China – which includes Hong Kong and Taiwan – is the only market where Apple saw a sales decline in the first half of the year. Revenue was down 13%, twice the drop it experienced in the previous year. Market share is now below 10%, from its peak of 13%.

More than a messaging service and social network app, it’s effectively an entire ecosystem. Instead of downloading individual apps, many Chinese people do pretty much everything inside WeChat – including mobile payments. As a WSJ piece notes.

Fans use WeChat to pay for food, hail cabs, stream videos and more […]

When Wang Tingting, a Shanghai sales assistant, ditched her iPhone 5 last year for a Huawei P9 Plus, she noticed little difference: Both phones run WeChat , the app she and millions of other Chinese consumers use the most. “I don’t miss the iPhone at all,” said Ms. Wang, 24 years old […]

Ren Yanmei, 56, of Zhengzhou, recently switched from an iPhone to a Xiaomi phone, using it to read news, send texts and chat by video with her daughter. “If a phone has WeChat, I don’t care about the brand,” she says.

When WeChat handles everything people do on a daily basis, the choice of phone platform becomes relatively unimportant.

But Apple is responding. The launch of gold-colored devices was in large part driven by the Chinese market, and Apple is tailoring its software as well as hardware to Chinese tastes. It’s not coincidence, for example, that the Camera app in iOS 11 can natively read QR codes. While they may be relatively unimportant in most countries, they are used everywhere in China thanks to support by, you guessed it, WeChat.

Apple has also tried to maintain good relationships with Chinese authorities, even when it means doing some distasteful things, like blocking access to news apps , ‘tightening checks‘ on live-streaming apps and – just this weekend – removing VPN apps from the App Store.

Perhaps most importantly of all, it has appointed its first ever VP and managing director of Greater China, Isabel Ge Mahe. She has been heavily involved in developing features geared specifically to the Chinese market, and the seniority of the role signals that Apple fully understands the vital importance of this work.

One analyst has wondered whether even this will be enough.

Tailoring software for the market could be critical to keeping the iPhone competitive. Otherwise, analyst Ben Thompson wrote, Apple runs the risk that the phone’s appearance becomes the only thing that matters when Chinese consumers buy a new device.

Such a shift potentially would force Apple to overhaul its entire business model, moving to a system where it releases a new-looking phone annually rather than every other year.

It seems highly unlikely Apple would go quite that far, but there’s no denying that Chinese sales of the iPhone 8 will be a clear test of how well the company has responded to the unique challenges presented by this huge market.