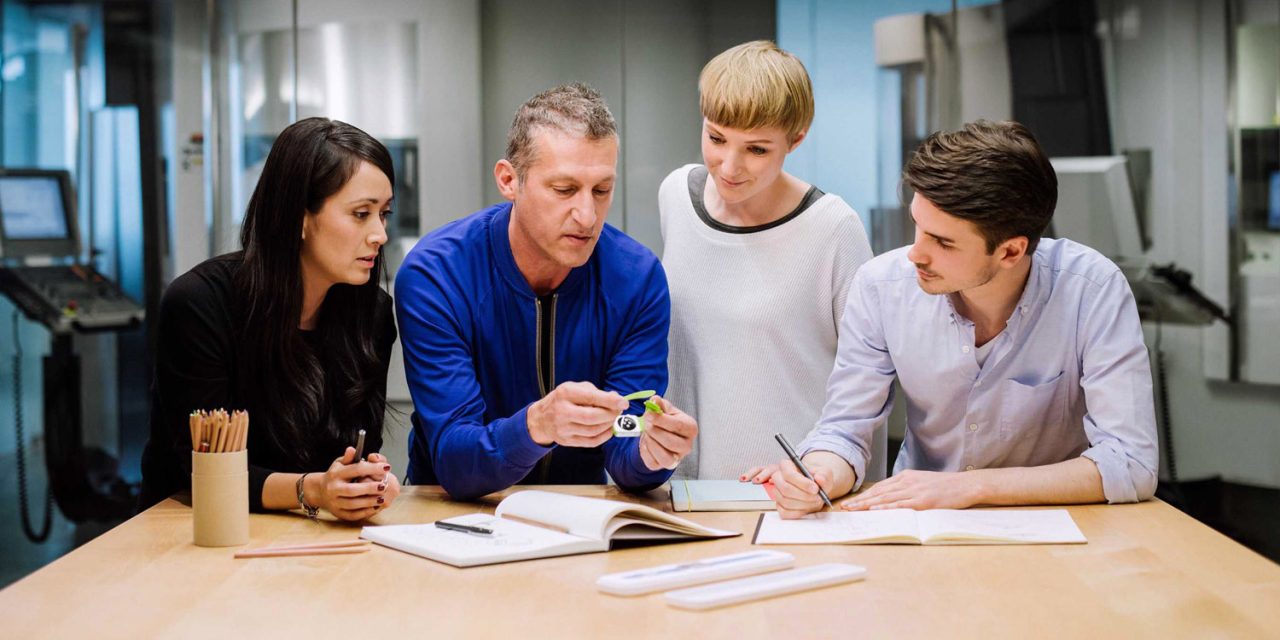 Apple’s highly-focused approach means that it spends a smaller percentage of its revenue on research & development than almost any other tech company. But it ramped up R&D spending significantly in its most recent fiscal quarter.

The WSJ noted that Apple increased its R&D spend by 15% in the quarter ending in July, hitting a total of $11.2B for the 12-month period. Things get more interesting, argues the paper, when you view it in percentage terms …

[That’s] about 5% of the company’s revenue for the period. Apple hasn’t expended a greater portion of its revenue on R&D on an annual basis since 2004—three years before the first iPhone launched. That suggests other big things on the horizon.

In other words, relative to its size, Apple is now spending almost as much on R&D as it was during development of the iPhone.

The numbers are hard to parse. Apple is a much larger company today, and likely has more overhead across the board. However, the piece notes that Apple’s financial report does specifically suggest that it has significantly more people working on R&D.

[Apple notes] “an increase in headcount-related expenses to support expanded R&D activities” in its quarterly filing.

Apple is known to be working on augmented reality and ‘autonomous systems‘ which may or may not include a self-driving car. It’s also known to have a keen interest in the whole health field.

It is also widely believed to be extending its AR work to a more consumer-friendly Google Glass style product – though perhaps relying more heavily on the iPhone display than a built-in one. The consensus view of 9to5Mac readers is that Apple can probably make a product appealing to consumers.