iOS 11: How to remove Portrait Mode effect after photo was taken 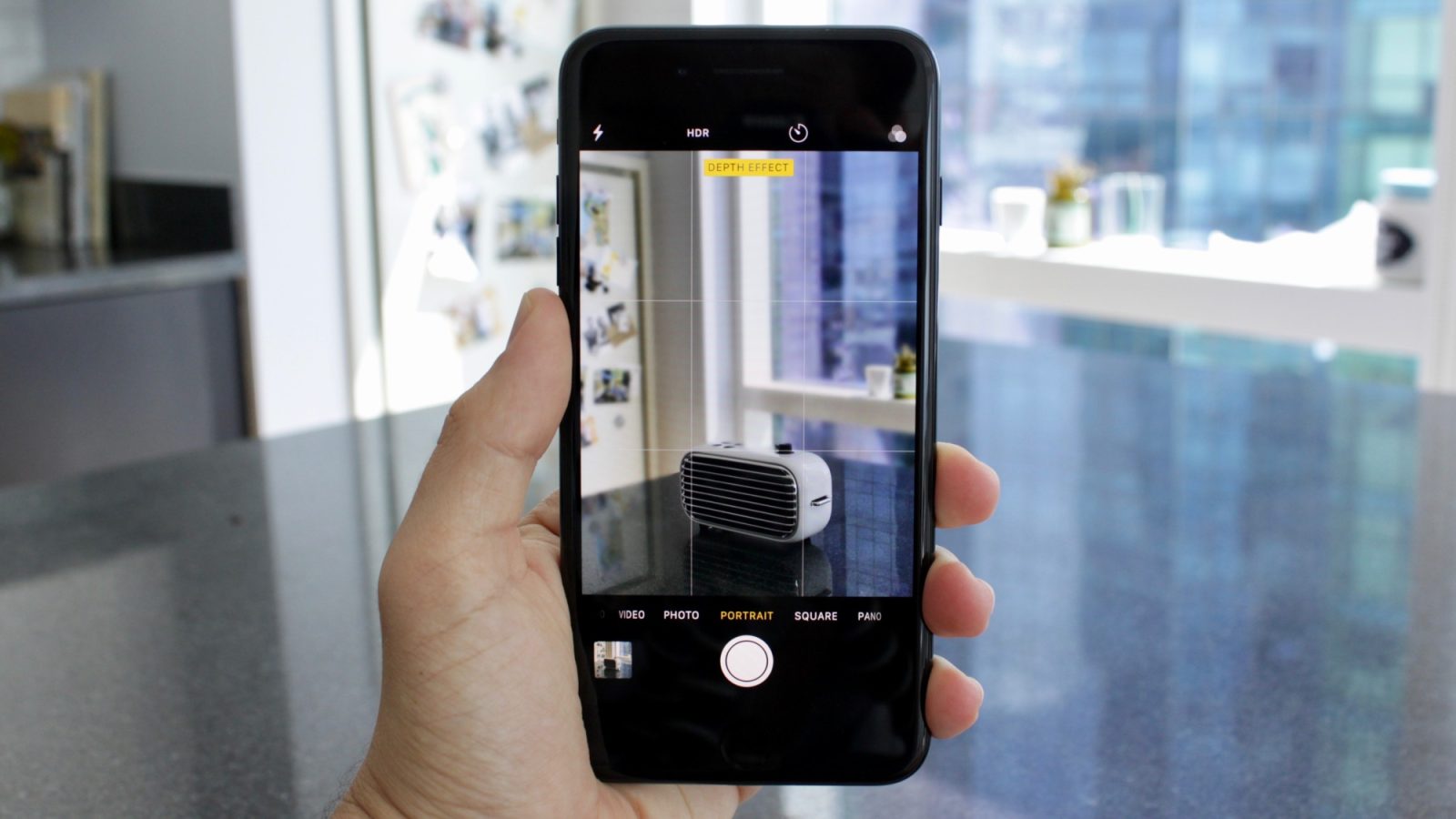 When Apple launched the iPhone 7 Plus, one of the biggest features was the dual-camera system’s Portrait Mode. The mode gives images a DSLR-like background blur, albeit with some hiccups occassionally. Sometimes the effect looks unnatural or just blurs key areas of the photo.

On iOS 10, if you didn’t have the option to keep the normal photo enabled under Settings, you might’ve lost a perfectly good moment. It may not have been perfect on day one, but Apple has been making improvements to the effect over various iOS updates.

On iOS 11, photographers will now be able to disable the depth effect even after the photo has already been taken without managing the setting. Let’s take a look how.

With the ability to take pictures as a Live Photo, with HDR enabled, or as Portrait Mode, iOS has seen its photo size needs increasing. To help with this, Apple has adopted two new camera formats for their latest devices on iOS 11, HEIF and HEVC. The change opens the doors for not only saving about 50% on storage but allowing Apple to include much more information in each photo or video.

To get started, simply launch the Camera app on your iPhone 7 Plus. Slide on over to Portrait Mode, and take the photo once you see “Depth Effect” appear at the top of your screen. From here, select the image’s thumbnail at the bottom left of the view or go to your Photos app to find it.

Once the image is opened, select Edit. iOS 11 will automatically detect that the image has a depth effect applied and will show a small yellow button at the top of the view. Simply tapping this yellow Depth button will allow you to switch between the original photo and the one with the depth effect applied. This can prove especially useful when you later realize that the image you took with the effect just doesn’t look as great as you thought it would.

Alternating between the Depth effect being on and off shows just how dramatic the visual change can be.

Being able to disable the depth effect after the photo has been taken is a big plus for me. There have been plenty of times I’ve taken what looks to be a great photo, only to be ruined by the feathering around the edges that the effect can give. Conveniently disabling the effect afterward can revive some life into the photo.

Have you been using iOS 11 developer or public beta on your personal device? Have you seen improvements in Portrait Mode? What do you think of Apple’s new camera formats?

Catch up on all of our iOS 11 guides below: