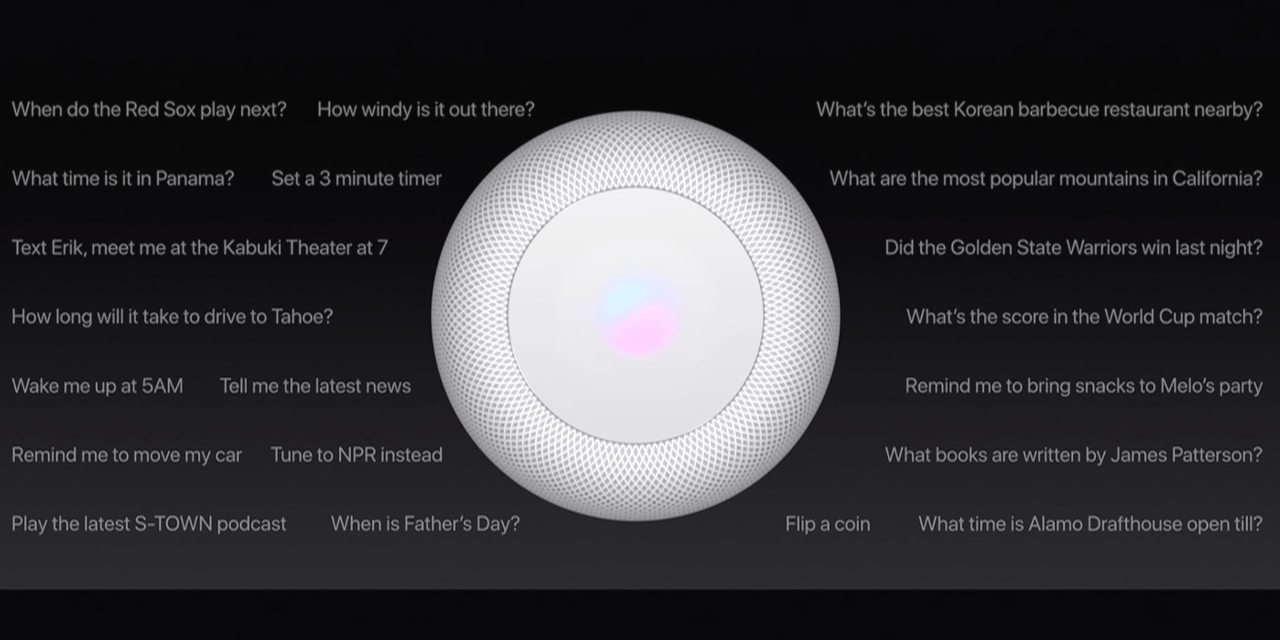 Yesterday we saw some iPhone 8 video assets that were discovered deep in the latest iOS 11 beta. Today, we’re getting details about what the HomePod set up process will look like and more, also found in the 7th beta of iOS 11.

Uncovered by iHelp BR, the new details include an image asset along with code that contains more information about the pairing process.

When HomePod is first powered on, users will be prompted to pair the device with their iPhone, iPad, or iPod touch. While there will likely be Mac and Apple TV functionality as well, that may come via iCloud after first pairing an iOS device.

Not surprisingly, the configuration is much like the AirPods pairing process as the image below shows the HomePod next to an iPhone depicting a similar on-screen process (even though HomePod doesn’t have a W1 chip). 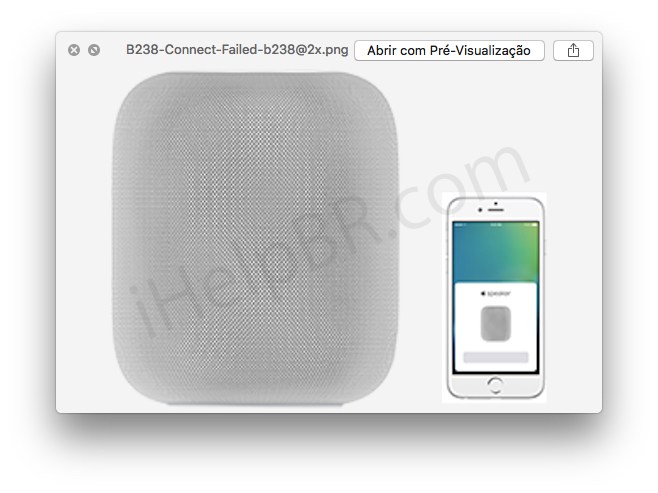 iHelp BR notes that while some of the HomePod settings can be changed via the iOS device you’re using with the smart speaker, Siri will be needed throughout almost the whole pairing process.

On another screen that should appear on iOS, you can set some HomePod settings in the same style as the initial setup of an iPhone, iPad, or Apple Watch. The difference, however, is that Siri must be present in almost the entire process through the sound box. Some internal codes suggest that at some point the wizard will spell out a code in the HomePod, which must be typed in iOS to continue pairing. The system may also require the last four digits of the device serial number, for security reasons.

Other requirements to set up a HomePod include an Apple ID with 2FA enabled, and the iOS device used in the process must be connected to a password protected WPA/WPA2 Wi-Fi network.

Another detail found indicates that even though HomePod will initially launch in the US, UK, and Australia, HomePod is ready to work in other languages that Siri already supports.

As was earlier reported, confirmation of VoiceOver and touch sensitive buttons were also seen by iHelp BR. Lastly, details about the option for users to install HomePod updates automatically or manually are present in the above code.

While HomePod isn’t slated for launch until December, we’re continually learning more and more about the device. To catch up on all of our HomePod news, check out our guide and also these stories: