Comment: Why it won’t be a surprise or a big deal if iPhone 8 wireless charger is indeed 7.5W 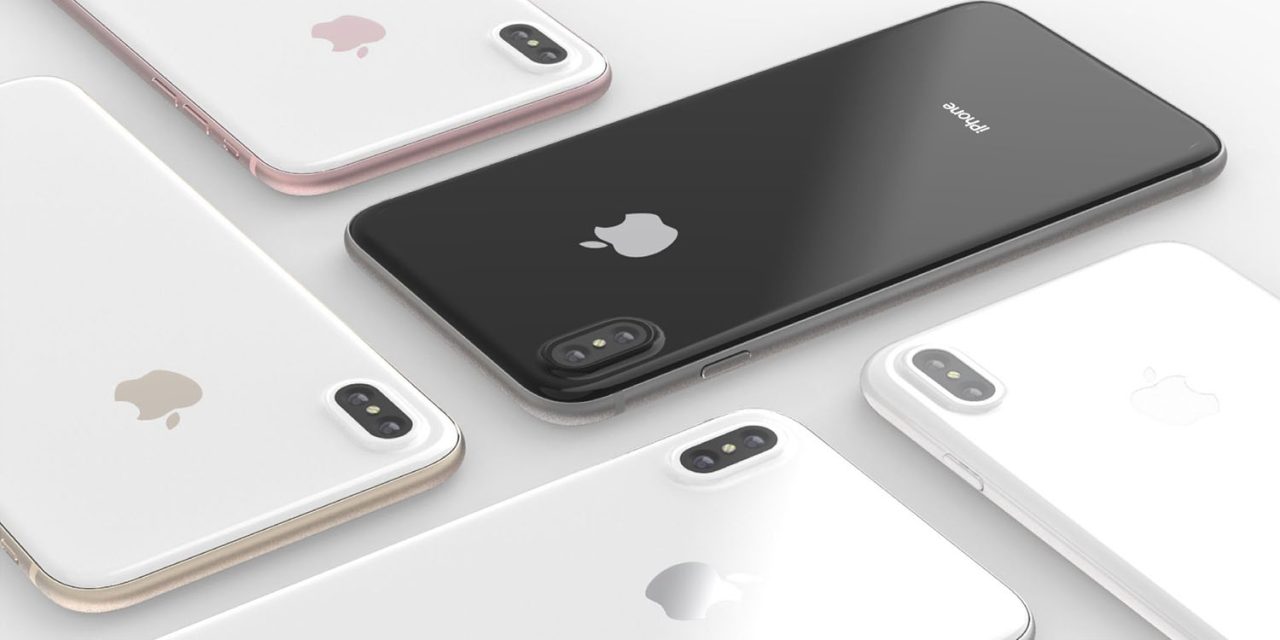 A report yesterday suggested that the wireless charging capability expected to be included in the iPhone 8 will be limited to 7.5W, compared to the maximum 15W supported by the latest Qi 1.2 standards. This would mean that the device would charge half as fast as the latest tech would allow.

It’s also said that Apple’s system, though based on Qi, will be tweaked so that only Apple-approved charging pads can be used.

Although that’s not ideal – standards compatibility is generally (but not always) a good thing, and faster charging is obviously better than slow – I wouldn’t find it surprising if it were true, nor do I think it’ll prove to be a big deal …

It wouldn’t be surprising because there’s plenty of precedent. Apple has always liked to do its own thing when it comes to charging and connecting to Apple devices. There are the proprietary physical ports, like the Lightning port and the 30-pin one before it, but there’s also the Apple Watch. That too appears to be based on Qi technology, but it again requires a specific Apple charger.

Apple would say that’s to protect its ecosystem, ensuring that everything works perfectly together. Critics would say it’s Apple extracting every last dollar it can from customers. But either way, it would be nothing new.

Apple will do its usual MFi licensing deals, allowing customers to buy third-party charging pads if they choose to. Sure, that will rule out buying generic Chinese chargers – but that’s rarely a good idea anyway. Even if wireless charging can’t fry a device, there’s still the fire risk. Personally, I’ll happily pay a premium to buy a charger I know has been signed-off as safe by Apple.

The bigger issue is that there are lots of Qi charging mats out there in public places, like coffee shops and airports. There’s also some furniture with built-in charging pads. It would be a major drawback if iPhone 8 users couldn’t use these.

But Apple has the clout to drive standards. If the iPhone 8 requires specific types of charging mats, you can be sure that business will respond by installing them. The iPhone 8-owning demographic will be an appealing one to businesses, so they’re going to support the phone.

Limiting the charging speed might be considered an odd thing to do, but there may be good reason for it. As my colleague Benjamin suggested, it may be because it allows smaller charging circuitry inside what is likely to be a very densely-packed device.

And I don’t personally see it as a big deal. If you want a fast charge, you’ll still be able to plug it in to a wired charger. Wireless charging is for top-ups, both at home and in public places.

Which brings me back to my wider point that this generation of wireless charging is an edge-case anyway. Back when it was rumored for the iPhone 7, I explained why I wasn’t particularly interested.

Give me true, home-wide wireless charging, and I’m in. Until then, this is a marginally nice-to-have feature. If it limits us to Apple-approved pads, and doesn’t offer the highest possible speeds, it’s really not that big a deal.