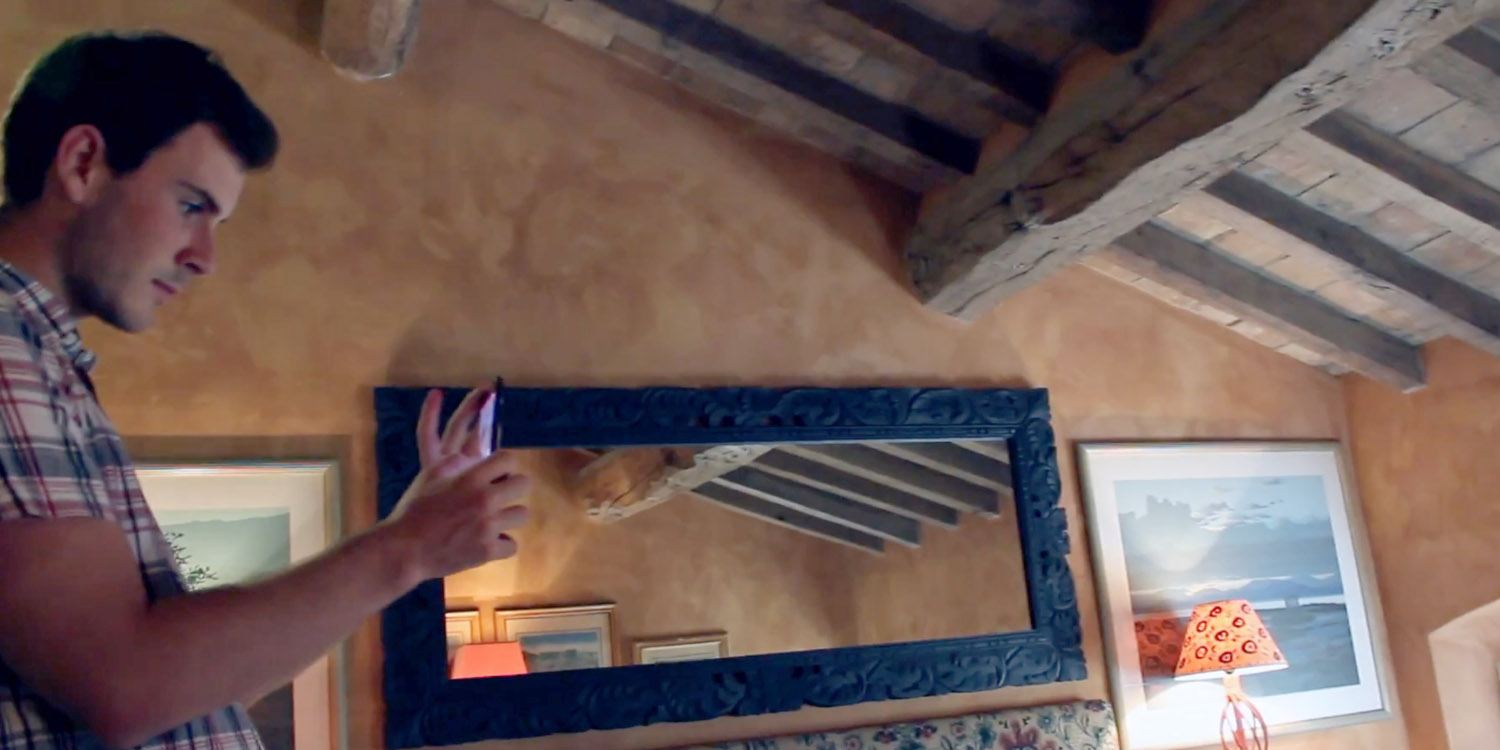 Augmented Reality may have been around for decades in various forms, but it’s clear that Apple’s enthusiastic backing in the form of ARKit has breathed new life into the medium.

We’ve already seen demo apps for such diverse things as virtual make-up counters, car manuals, film-making, music videos, navigation and much more. And the latest examples allow you to try out paintings by seeing how they’ll look when hung in your home, and track down your misplaced belongings visually …

If you’ve ever bought a painting only to find that it doesn’t look as good in your home as it did in the gallery, Artupia aims to help. The company already has an existing iOS app with an AR feature designed to virtually display the art on your own walls, and it has announced that it will be updating this with a much more sophisticated ARKit version later this month.

You can browse the art available from independent artists in the app, and when you spot a piece that interests you, see instantly how it would look when hung in your own home. You can try it out in different positions, and view it from different angles.

And if you’re an artist, you’re invited to make your art available through the app.

We’ve reviewed a number of Bluetooth trackers, which make a sound when you misplace your wallet, keys or other items. Some of these companies are getting into the AR game with apps which use AR to show you visually where your items are located.

Pixie is one of these, launching an ARKit-based app later this month which uses distance and direction indicators to guide you to your item. I’ll be giving it a try, so watch out for a review later. You can see it in action below.

Do let us know in the comments of any other cool ARKit demo apps you’ve seen.