Apple says Russian addresses displayed in developer portal due to bug, not hack 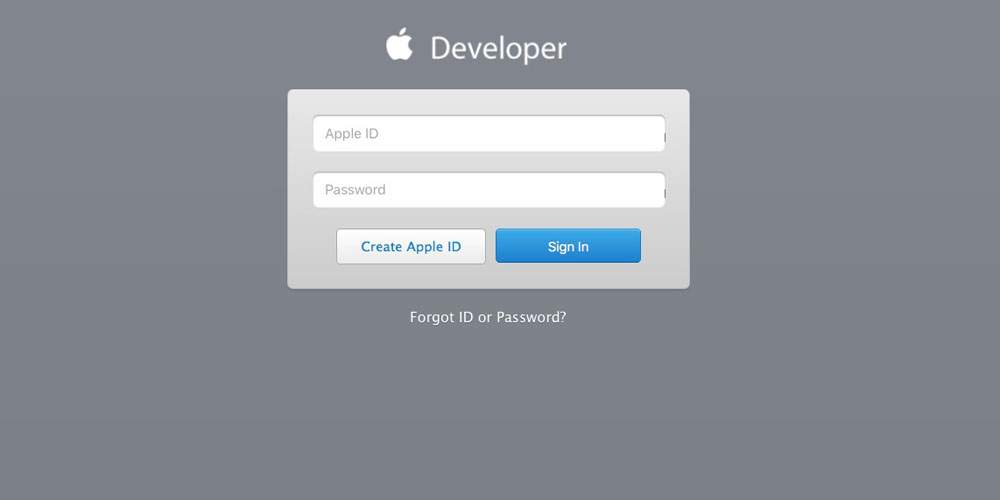 Downtime on Apple’s Developer Center led to concern that it may have been hacked after a number of developers noted that their mailing address had been changed to one in Russia.

Apple has now issued a statement saying that this is not the case, and the issue – suspicious as it appeared – was in fact due to a bug …

The statement implied that no account details had actually been changed, but a glitch led to the same Russian address being displayed to multiple developers.

Apple stressed that no account details have been compromised.

There was no security breach and at no time were the Apple Developer website, applications, or services compromised; nor were any of your Apple Developer membership details accessed by, shared with, or displayed to anyone.

As we noted yesterday, an exploit back in 2014 allowed access to personal information in the Developer Center, including that of Apple execs. In this case, though, it seems that a harmless bug was at fault.