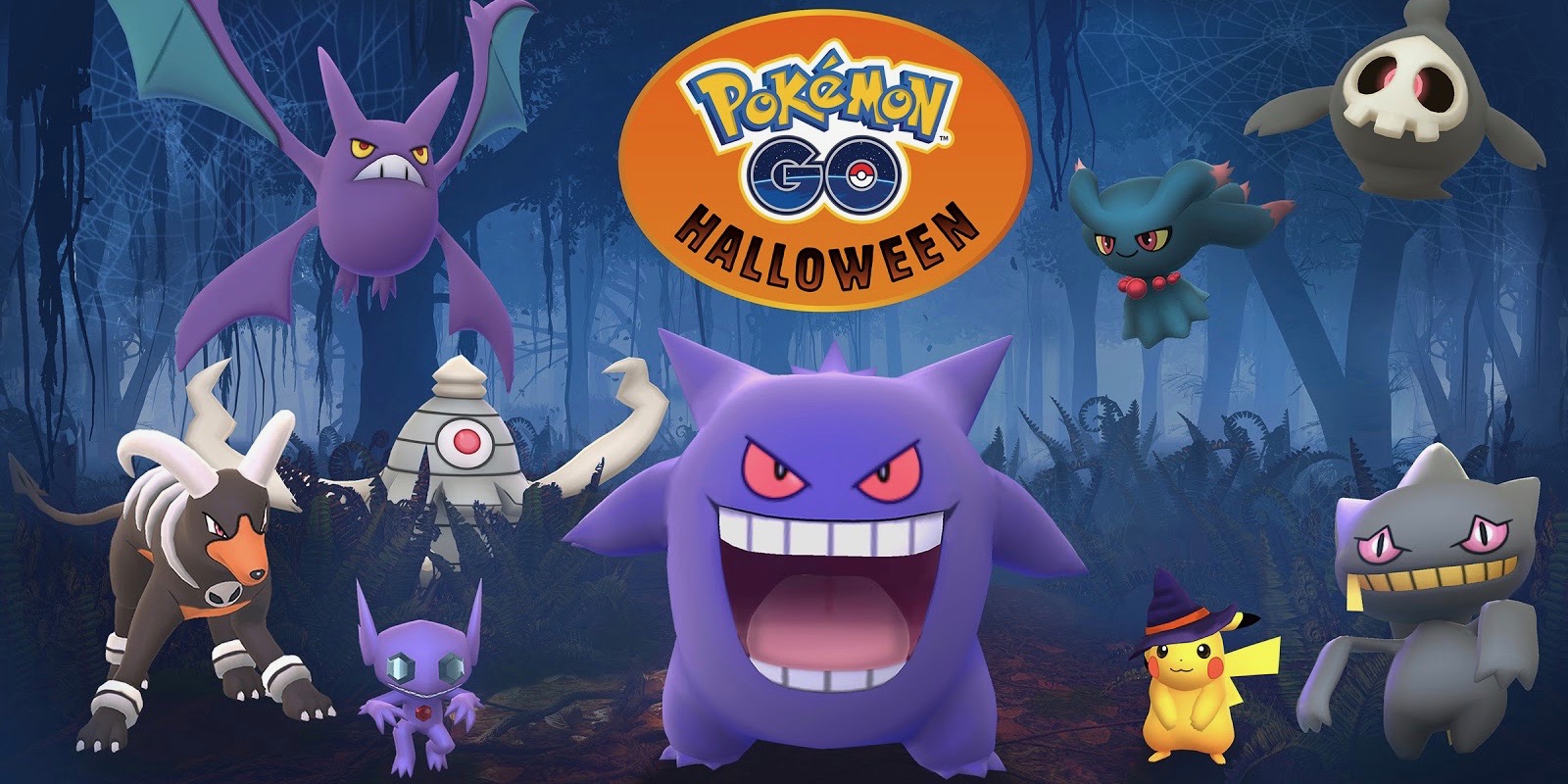 Pokémon GO is kicking off its second in-game Halloween event with new ghost-type pocket monsters from the Hoenn Region, a special Pikachua with a witch hat, and more rewards and perks.

Just like last year, trainers will see a flux of spooky Pokémon spawning in the wild like Gastly, Cubone, Misdreavus, and Houndour. This year, however, Pokémon Go is introducing ghost-type creatures from the Hoenn Region as well including Sableye and Banette which haven’t appeared in the game before.

There will also be a special Halloween Pikachu for trainers to catch and add to the Christmas and New Year’s editions. Expect these perks during the Halloween event as well:

Candy rewards for catching, hatching, and transferring Pokémon will be doubled throughout the event, and your buddy will find Candy twice as fast. Trainers will also have the opportunity to stock up on special boxes from the in-game shop, featuring items such as Raid Passes and Super Incubators. Finally, players will be able to wear the all-new avatar item, Mimikyu’s Disguise Hat, created in the likeness of the mysterious Disguise Pokémon Mimikyu.

Pokémon GO will also be adding more characters from Ruby and Sapphire “gradually as early as December” so we should probably expect a similar event around the winter holidays. This year’s Halloween in-game event kicks off tomorrow, October 20 at 12 pm PDT, and runs through November 2 at 1pm PDT (just one day before iPhone X arrivals!). Pokémon GO is available for free on the App Store.