This is the place to catch up on all the biggest product announcements, hardware, apps, synths, Logic/GarageBand instruments and so much more in the world of iOS/Mac music production. This week, we have Audio Damage’s Axon 2 drum synth for iPad, a sub-$100 iOS/Mac interface, PreSonus gear, some free sounds for Logic Pro X and much more…..

Already available on the desktop for your Mac system, the folks over at Audio Damage have now released Axon 2 for iPad. This is described as a “drum synth driven by artificial intelligence. (Well, “intelligence” might be a strong word. Artificial something-or-other.)”

It is essentially a drum machine for iPad that uses FM-based synthesis to generate the sounds along with something known as a neural network sequencer:

The sequencer features seven “neurons” that trigger a voice and send a pulse when they have received a predetermined number of pulses. You can wire the output of any neuron to the input of any other (with built-in loop detection to prevent runaway feedback), and in this manner pre-program the artificial neural network without having to go through a “learning” phase.

We loved it on the desktop, so it is a more than welcomed addition to our mobile setups. 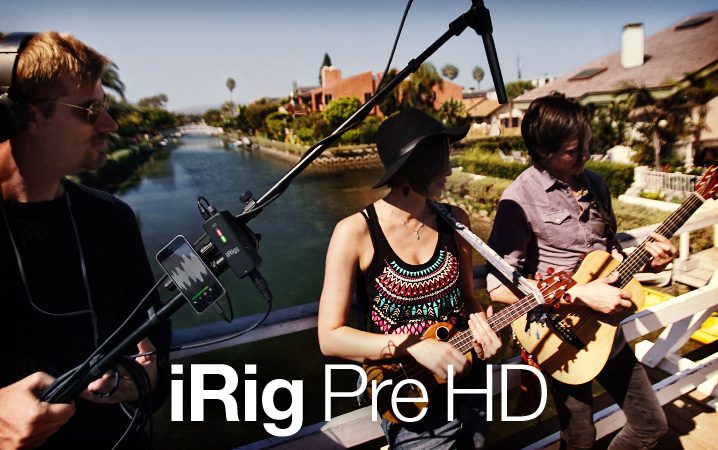 IK Multimedia the iRig Pre HD for iOS and Mac

IK is back at it again with a dedicated microphone pre-amp/interface hybrid for iOS and Mac users. This time around, the company has focused solely on vocalists or those who only require a single mic input in a sub-$100 package. The Made in Italy iRig Pre HD is perfect for those looking for a high quality mic conversion at an affordable price and works great for singer/songwriters as much as it would for podcasters. You can get a complete breakdown right here in our launch coverage.

Tim Exile has now released SLOR (Sheds Loads of Resonators) for the Native Instruments Reaktor Player 6.2 on your Mac. It it designed as a hybrid FX processing unit meets synthesizer and looks to run on a very similar UI as the SLOO synth we reviewed a few months back. We love what we are hearing in the demo video above and we loved SLOO, so this is pretty much a must-buy for us!

SLOR available now for about $65 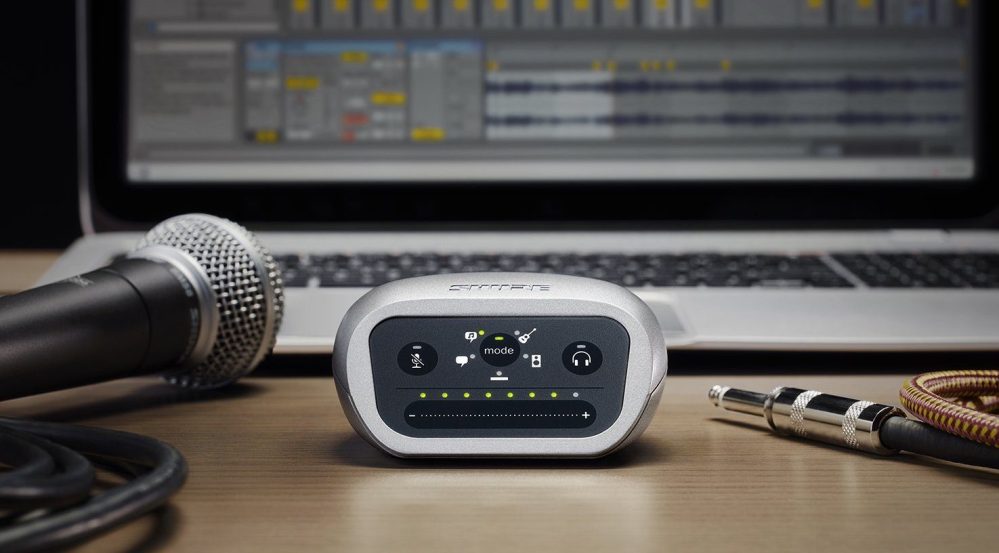 We recently took at look at the current mobile interface options out there for iOS (and Mac) users ahead of the 2017 holiday season. So if you’re in the market for an affordable recording solution that will accomodate your iPad and desktop setup, here are a number of great options for guitar, microphone and keyboard-centric setups. 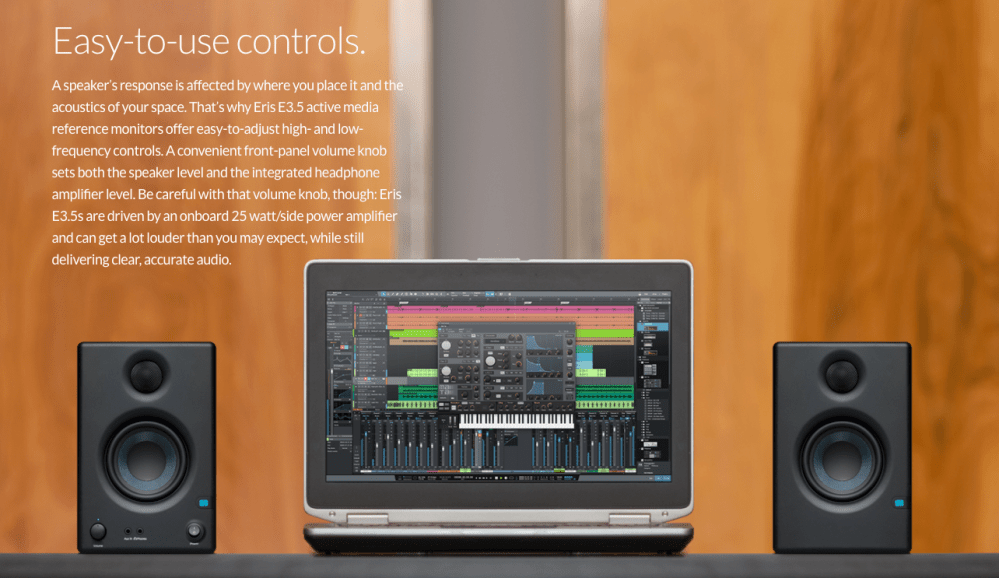