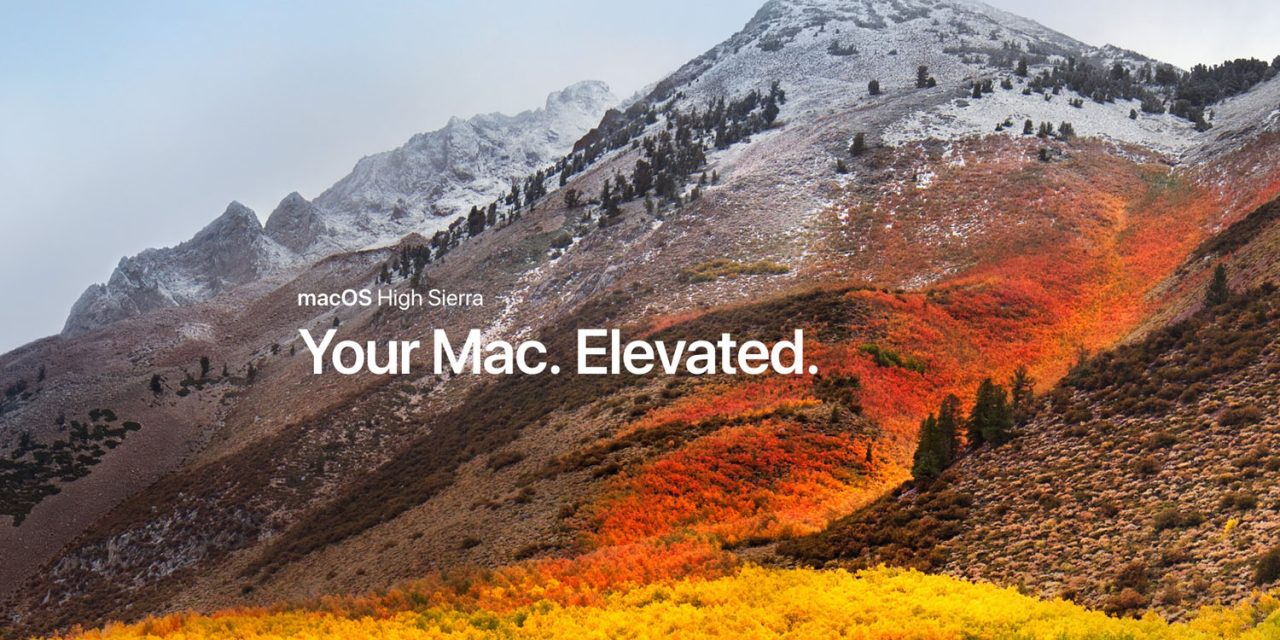 macOS 10.13.1 High Sierra focuses on bug fixes and performance improvements and has yet to showcase any major user-facing features. There is, however, support for hundreds of new emoji just like Apple promised.

Let us know if you notice any major changes in beta 5 of macOS 10.13.1 High Sierra down in the comments.