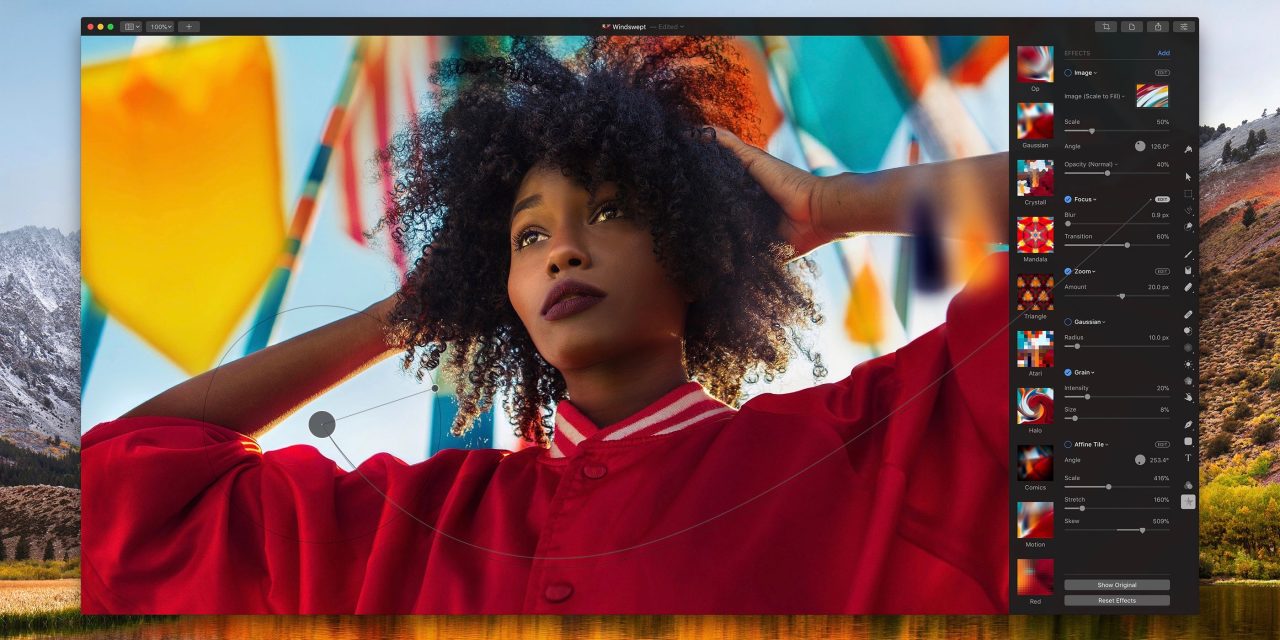 The Pixelmator team has been teasing its upcoming new app since May, and now Pixelmator Pro finally has a release date: November 29. In addition to promising a launch date, the team has also shared Pixelmator Pro’s price as well as a few future feature goals…

At launch, Pixelmator Pro will be priced at an affordable (and aggressive) $59 then settle at $99 when new features are added in future updates. Personally, my guess was on a monthly subscription to the Pro version of the app, so seeing that Pixelmator Pro will have a one-time upfront cost is good news to me. While the Pixelmator team isn’t sharing what future features the Mac app has planned, it has already teased out Pixelmator Pro for iPad as a thing.

Oh, and Pixelmator Pro 1.0 Whirlwind will launch with a price of $59 as we want as many of you as possible to be able to afford it. However, we don’t think the price will stay that low for too long. It will go up as soon as we ship free updates with major new features (that are not yet announced but are in the works already) as well as Pixelmator Pro for iPad (which is a great friend of Pixelmator Pro for Mac), Vectormator, and more. The intended original price for Pixelmator Pro is $99 and we plan to ship big updates quickly.

Pixelmator Pro was officially unveiled back in September as a major new version of the popular image editing app. The new version uses a single-window user interface, which is a more modern and usable approach than the floating window style used by the current version (which is still available for $29.99). Pixelmator Pro also features non-destructive image editing so you can revert changes and retain your original source material.

We got a closer look at Pixelmator Pro last month when the team shared a preview video of the photo editor in action: