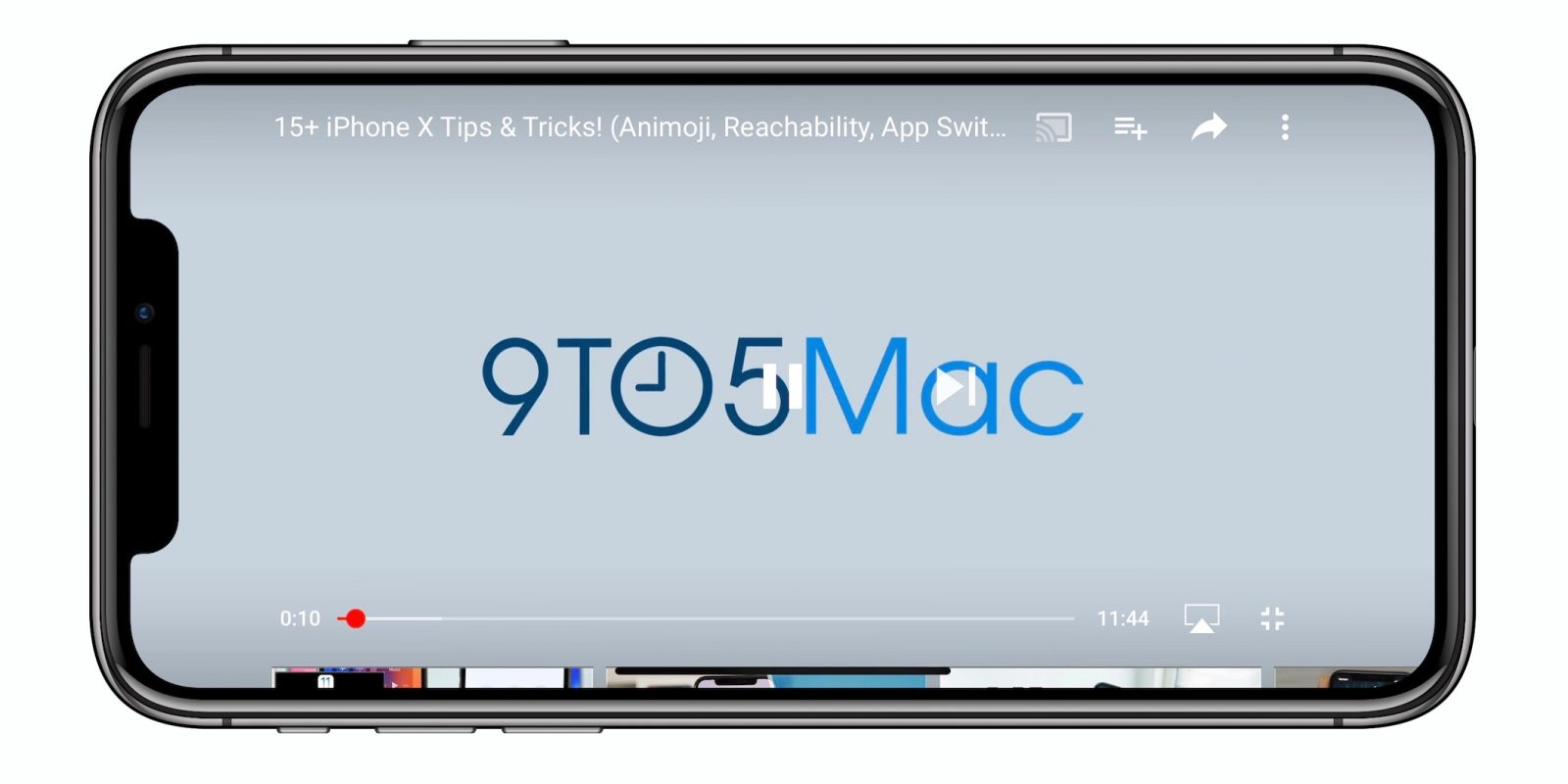 Two weeks ago, we highlighted that many iPhone and iPad users were seeing severe battery issues when playing videos in the YouTube app; the device would become unnaturally warm and battery would quickly deplete when it really shouldn’t. A YouTube app update visible today in the App Store promises a fix for this problem.

The YouTube app has always been a bit of a battery hog but there was seemingly an issue with either iOS 11 or the app code itself that amplified its power usage significantly.

Some people previously reported that watching a 15-minute clip could use more than 10% of the iPhone’s battery and make the device get noticeably warm. This is clearly way beyond normal expectations – watching a video is not a CPU or GPU intensive task.

The release notes for version 12.45 of the YouTube app released a few hours ago says that it ‘fixed an issue with battery usage’.

We haven’t tested thoroughly by any means but watching a 30-minute clip had no abnormal effect on my personal iPhone X using the latest YouTube update. This is a good sign at least. Let us know in the comments if you are still seeing battery drain or if the new update has indeed fixed the battery problems for you.