Opinion: How iPhone naming should change in 2018 (and why it’s a marketing challenge) 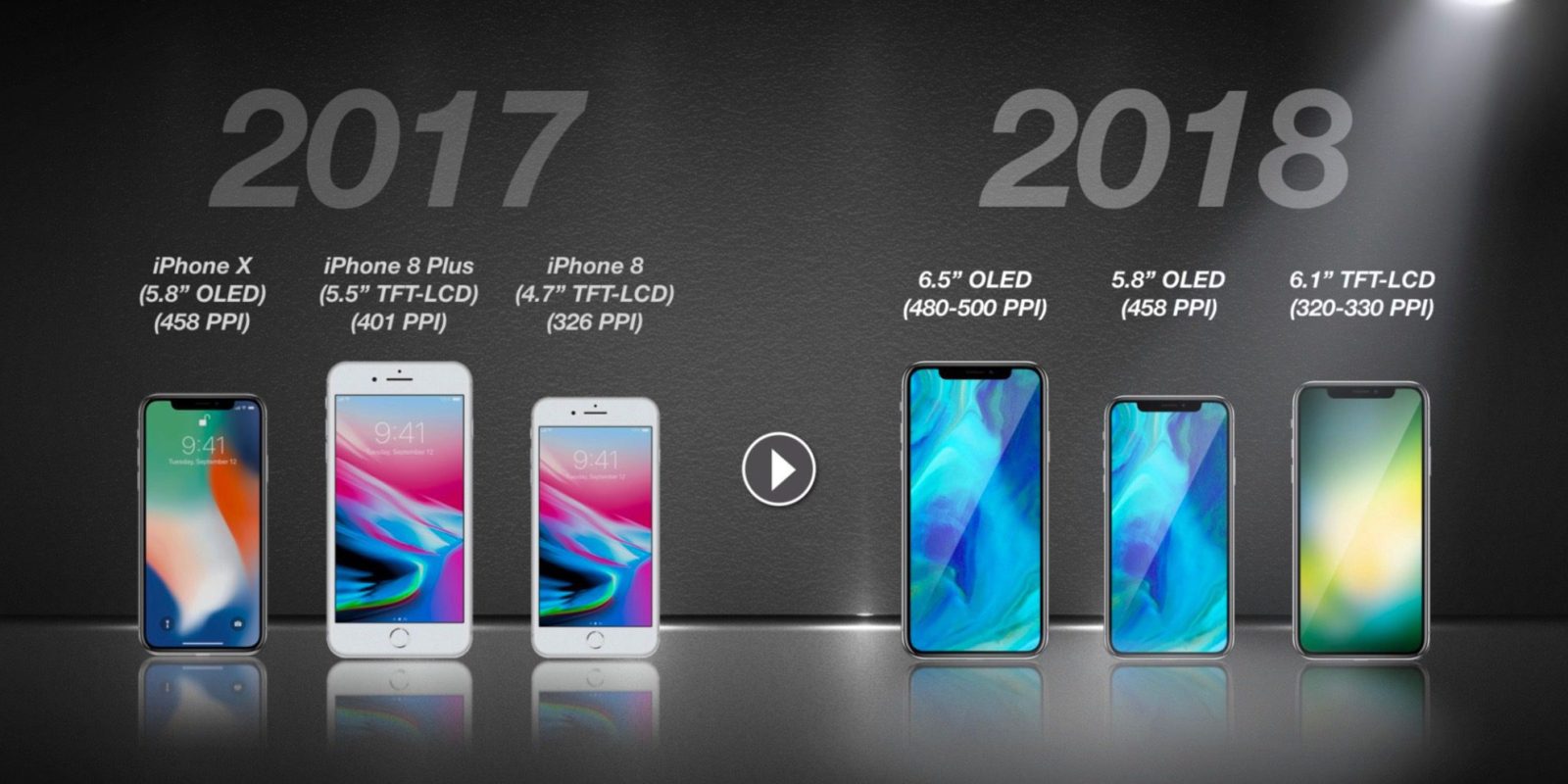 Now that Apple has released the iPhone X, there are currently eight different iPhone models in the lineup. These include the SE, 6s and 6s Plus, 7 and 7 Plus, 8 and 8 Plus, and now the iPhone X. How does Apple intend to make sense of this if there are another three, possibly four, iPhones coming out next year? Here’s my proposal.

First, let’s go over why Apple may be clinging to the numbered system. I think the reasoning is really two-fold. It’s as simple as there hasn’t really been a reason not to before now. Before this year there had only been at most five iPhone models to choose from. Now, with eight and possibly four more next year, were looking at a much bigger selection.

The second reason they haven’t changed the naming conventions is likely because of branding. Yes, I know, Apple doesn’t need help branding, but let’s be really honest with ourselves. Over the last 10 years, we have become really comfortable with the naming conventions of iPhones. iPhone 4 then 4s, 5 then 5s, 6 then 6s.

This is why we were all a little surprised when Apple forewent the traditional naming pattern after iPhone 7 and 7 Plus and dubbed new models iPhone 8, 8 Plus and X. I personally thought this was going to be the year for the change, but keeping everyone on track with what version is more important to Apple right now.

Competitively, iPhone X (10) also sounds newer than the upcoming Samsung Galaxy S9, although Samsung could opt for the Galaxy SX or S10 if they really wanted to.

So what might Apple do next year? There is, to me, only one logical answer. As I’ve just said, I thought this year was going to be the shift so take what I’m about to say with a heavy dose of skepticism as I’m only guessing.

Next year’s iPhones should be called just that. iPhone. No number. No letter that sounds like a number when you say it correctly. Just iPhone. And for the higher-end phone, iPhone Pro. Even if these rumors are true, then just like the iPad and the MacBooks, there are two sizes of the “pro” machine.

Think about it like this. The other hero products have gotten rid of numbers completely. The iPad doesn’t have them anymore. The MacBooks don’t use them. The iMac is getting a Pro version but no numbers. The Apple TV does not have a generational number in any of its branding, ‘4K’ on the newest model. The only other exception today is the Apple Watch which uses Series 1 and Series 3 to identify models (which awkwardly leaves out the discontinued Series 2). 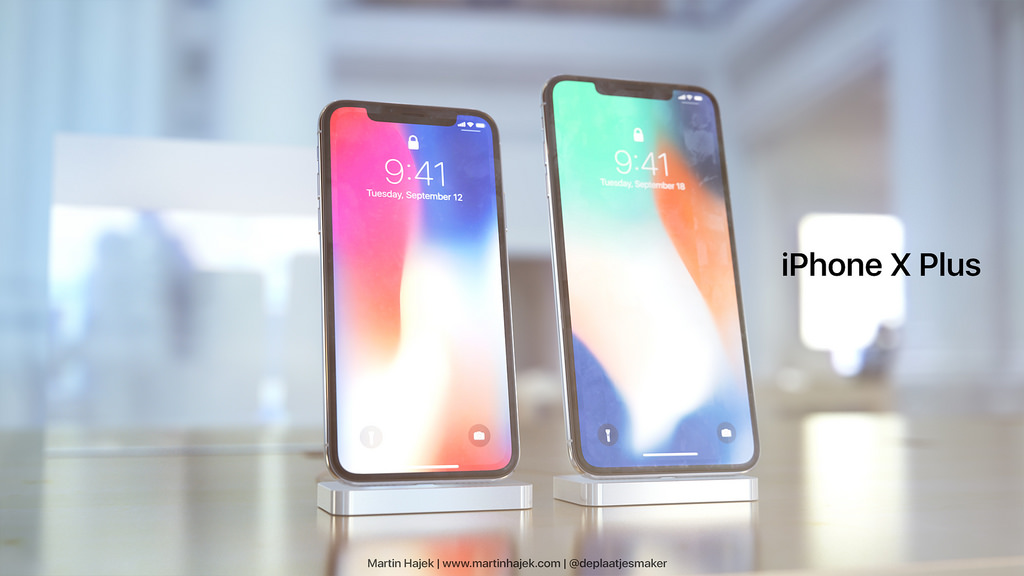 How do you think Apple should name future iPhones? iPhone Xs (or 10s), iPhone XI (11), and especially iPhone 13 and higher all sound unlikely. Another possibility is using a new modifier each year like Apple has used with its chips (A10 Fusion, A11 Bionic); would an iPhone X Bionic be so bad?

Regardless of what Apple chooses, now is the time for Apple to make the change. They’ve shaken up the design with the X, now it’s time to shake up the naming. Because iPhone XI just sounds and looks silly to me. What do you think they’ll call next years iPhone? Let us know in the comments and the poll below!