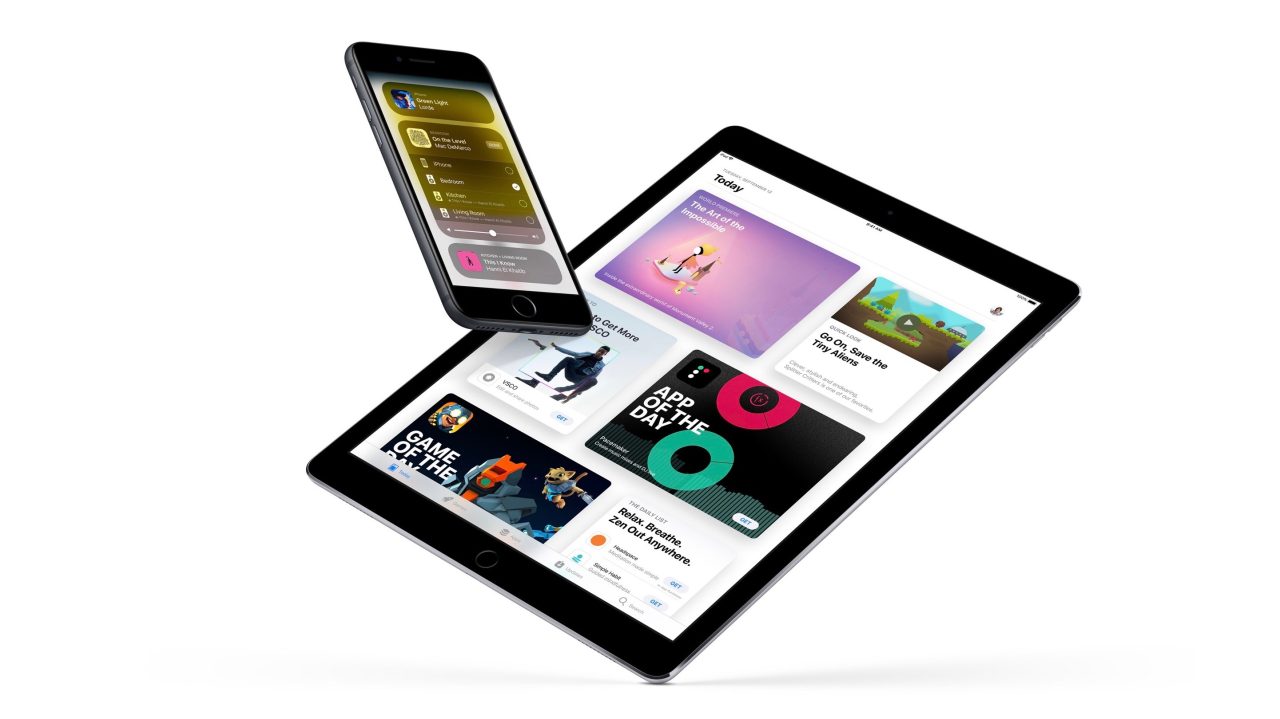 Changes: Volume appears to be boosted for keyboard clicks, dial keypad in Phone app (thanks Willy!)