What configuring the HomePod will look like on iOS 11 [Gallery] 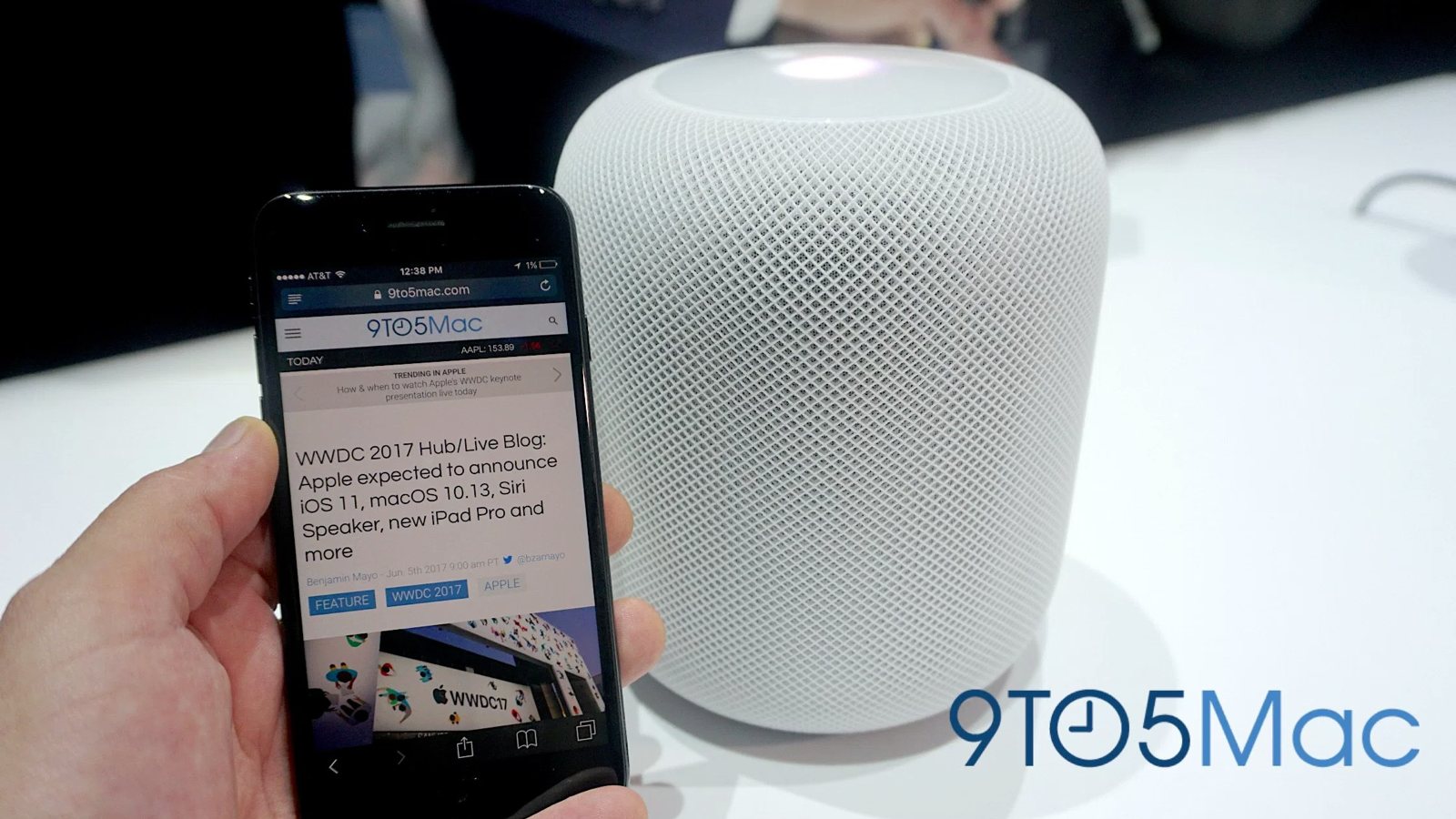 [Update: Further discoveries point out that the Apple TV and Whole House Audio will use the same configuration method. Videos added at end of post.]

[Update 9/3/17: Rambo has noticed that there should be an option to pair HomePod with an iPhone automatically via audio tones instead of typing in the last four digits of the HomePod’s serial number.]

Continuing his deep-dive of the HomePod firmware, Guilherme Rambo has further uncovered what the initial HomePod configuration on an iOS 11 device may look like. The developer has spent the past few weeks digging through various firmware to give us a glimpse into Apple’s future products and software expected to be released later this year.

By utilizing the iOS Simulator, Rambo is able to show-off just what it will look like when configuring a HomePod right out of the box.

Being that we’re still in the beta phases of iOS 11, it is possible that upon release these steps will change. Regardless, the current HomePod configuration looks very similar to the AirPods own with some additional language and HomeKit-specific steps. Let’s dive into what they look like and what they’ll mean for HomePod users later this year.

Starting off with the set up, the HomePod requests what Siri language the user would like to use. Although today’s earlier discovery mentioned that the HomePod might support other Siri languages, Rambo’s video shows a “We’ll update you when Spanish (Mexico) is supported” message. This further validates that at launch the HomePod will be limited to English from Australia, the UK, and the US.

Once a language is selected, the user authenticates the HomePod by inputting the last four digits of its serial number. This is similar to when pairing with an Apple TV for the first time. Considering the HomePod lacks an interactive display, this appears to be an alternative method.

Following the authentication, the user is then asked if they would like to share settings from that current iPhone to set up the HomePod. The HomePod’s lack of direct input would normally make configuration difficult, but by sharing settings through iOS the process is shortened.

Where is this HomePod

Your HomePod is Setup

Apple shows signs of focusing on making the HomePod a multi-room device. In Rambo’s video, we see that the user goes through a similar setup as a HomeKit accessory. The set up asks what home the HomePod is being configured in, and what room in the home the device is in. This falls in line with Apple’s iOS 11 announcements earlier this year that HomeKit will bring support for speakers and multi-room audio.

After that, the HomePod is configured. Finishing it off, users are presented with a small Siri blurb on things you could ask the assistant, including “Play some music,” “Turn on the lights,” and “Tell me the news” (that last one currently doesn’t function as expected on iOS 11 as it just ends up searching the web).

Take a look at the full experience from start to finish with Rambo’s video below.

This is how the HomePod setup will look like on an iPhone. pic.twitter.com/SARqsYslL6

With developers like Rambo actively scouring through Apple’s software, we’re getting all the closer to pulling the veil on Apple’s upcoming releases.

The same setup method will be adopted for Apple TV. pic.twitter.com/UcYg4bvFwa

Follow along with our ongoing HomePod news and these recent stories: