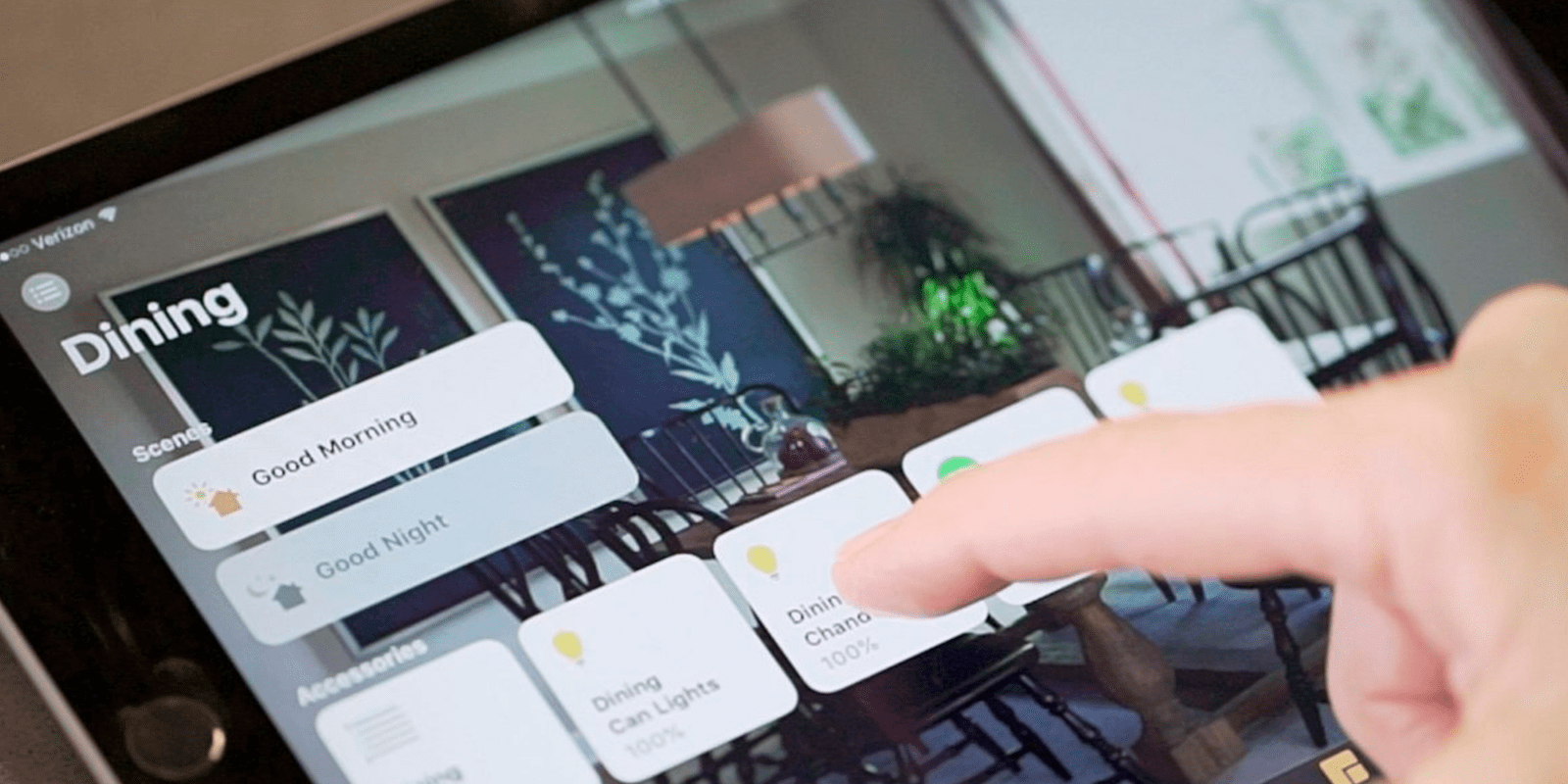 Here’s the new message on Belkin and HomeKit found in the WeMo app release notes:

Let’s get you ready for the upcoming and much anticipated launch of the Wemo Bridge which will lets you control your Wemo smart plugs and light switches with the Apple Home app and Siri from your iPhone, iPad, or Apple Watch. Set the mood for movie night or ask Siri to start your morning and lights gently turn on and coffee starts to brew.

Belkin told 9to5Mac back in May that it was “committed” to making WeMo products work with HomeKit after previously cancelling plans, then the company publicly shared plans to release a new WeMo Bridge that adds HomeKit support set for release by the end of last year.

The Wemo Bridge for HomeKit is planned for availability later this fall. Pricing will announced at time of availability.

While Belkin missed its fall target, the latest update to the WeMo controller app hyping the “upcoming and much anticipated launch of the Wemo Bridge” suggests we may learn more about Belkin WeMo and Apple HomeKit this week at CES.

Companies typically use the Consumer Electronics Show to unveil new products months before their release, however, so we’ll have to wait and see exactly what “upcoming” means to Belkin.

[Update: Belkin on Twitter is promising a launch this month with details indeed coming at CES 2018. 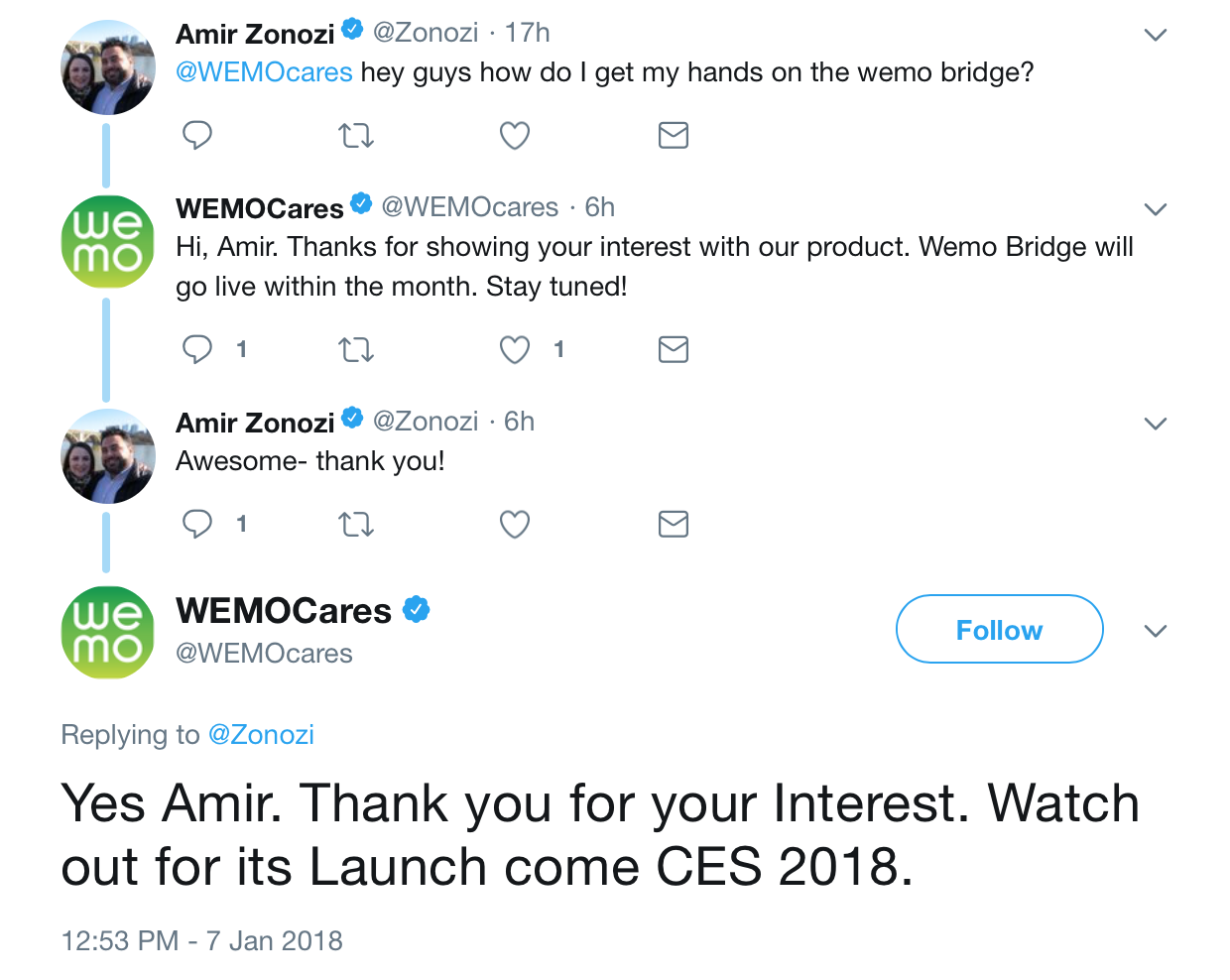 We still have to wait for pricing and specific release date details, but positive news for WeMo customers.]

HomeKit has been available on iOS since September 2014, although the first compatible accessories didn’t hit the market until almost a year later. Philips Hue smart bulbs, which require a specific hub like WeMo, were among the first connected products to gain support. Several smart plugs with HomeKit support have also been available for a few years, and most don’t require a dedicated bridge.