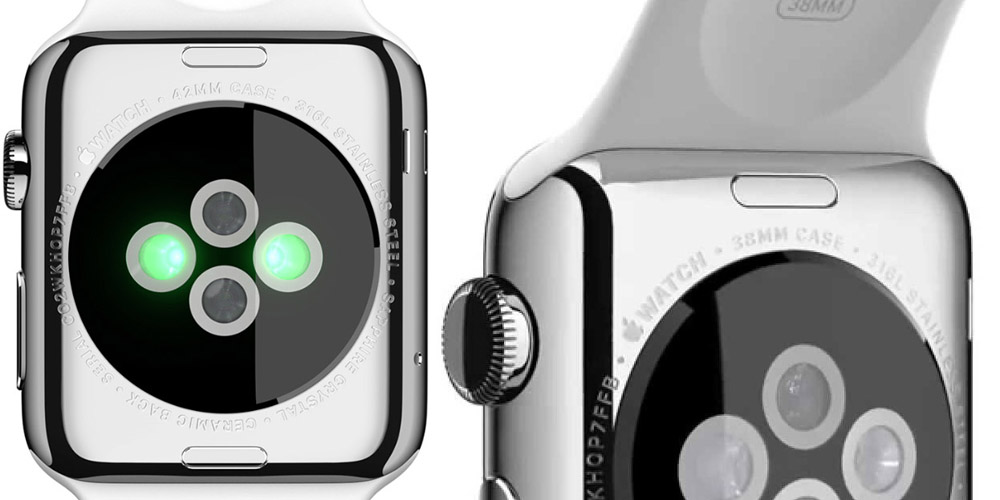 Last month, we reported on an amazing story about how the feature saved one man’s life. However, last night a lot of users tricked their Apple Watches during the Vikings-Saints game (via BGR).

In what may be one of the NFL’s most exciting post-season games, Vikings quarterback, Case Keenum made a 61-yard throw to Stefon Diggs, who scored the winning touchdown with zero seconds left on the clock (NFL playoff first).

Apple Watch users started sharing on Twitter about their heart rate jumping over 120 BPMs while being “in-active” during the intense game. One user even shared he received two alerts.

My #AppleWatch keeping an eye out for me at the end of that #Vikings game. Two alerts. pic.twitter.com/r2ynJEtX9b

9to5Mac’s Zac Hall (who is an avid runner and Saints fan) even noticed the same the heart rate jump during the game. How about you? Did your Apple Watch warn you about the dangers of such an intense game?

For a look at how to live stream the playoffs from iPhone and iPad, check out our post here. 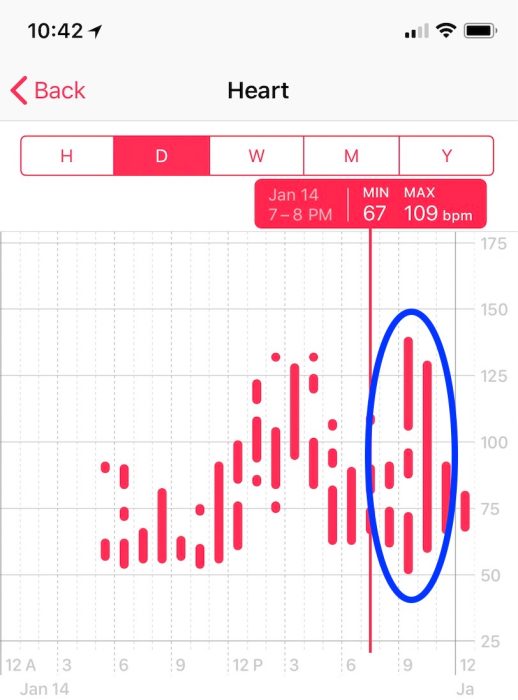