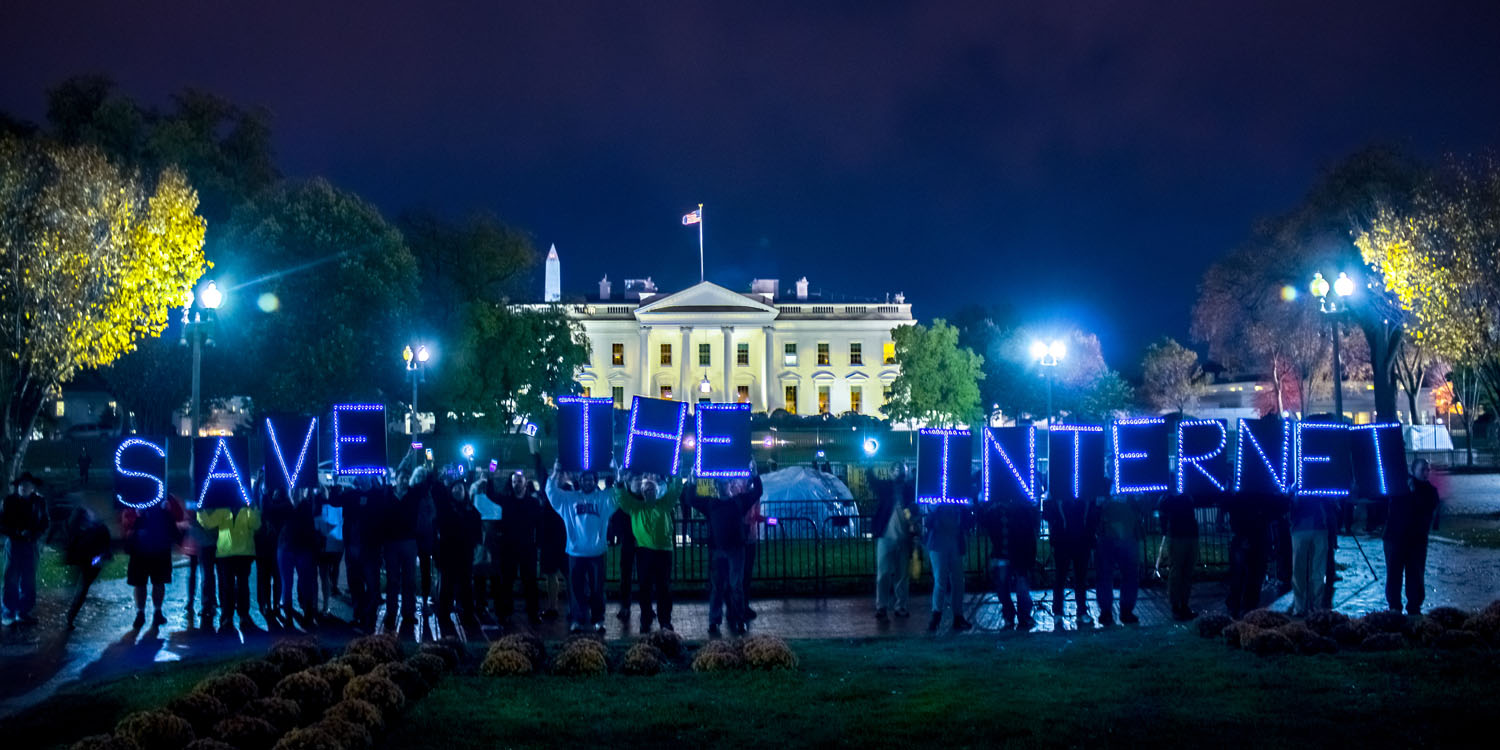 [Update: The developer now says his app has been approved after all.]

Apple has reportedly rejected an app that claims to detect net neutrality violations and study which carriers throttle major video services. Motherboard reports that researcher David Choffnes says his app Wehe was rejected by the App Store for apparently offering no benefit to the user, but the app’s promise sounds rather straightforward…

First is a user facing feature that lets you test download speeds of major video services including YouTube and Netflix through your Internet service provider compared to a generic speed test from your ISP. This allows you to see how the service is being throttled by showing any differences in download speeds.

The second part, which is likely the cause of the rejection, is Wehe’s claim to anonymously collect recorded data as part of a study on net neutrality violations from service providers. Choffnes, who is a researcher at Northeastern University, believes the data collected can be used to determine which ISPs are guilty of monkeying around with video services in different regions.

According to the rejection, the included study provides no direct benefit to the user, however, which is why Apple disapproved of publishing the app on the App Store. Choffnes rejects that premise and believes the rejection is related to the net neutrality aspect.

“I probably could have gotten away with calling it a speed test,” he said. “But I wasn’t going to lie to get it published.”

As a company, Apple remained quiet on the subject of net neutrality for months until last fall when it asked the FCC to maintain the status quo. Last month the FCC voted to abandon the rules in place intended to maintain net neutrality, however, although efforts by state attorneys-general and in Congress are currently playing out to try to restore consumer protections under the policies.