AirPlay 2 with multi-room audio playback from iOS 11.3 supported on tvOS 11.3 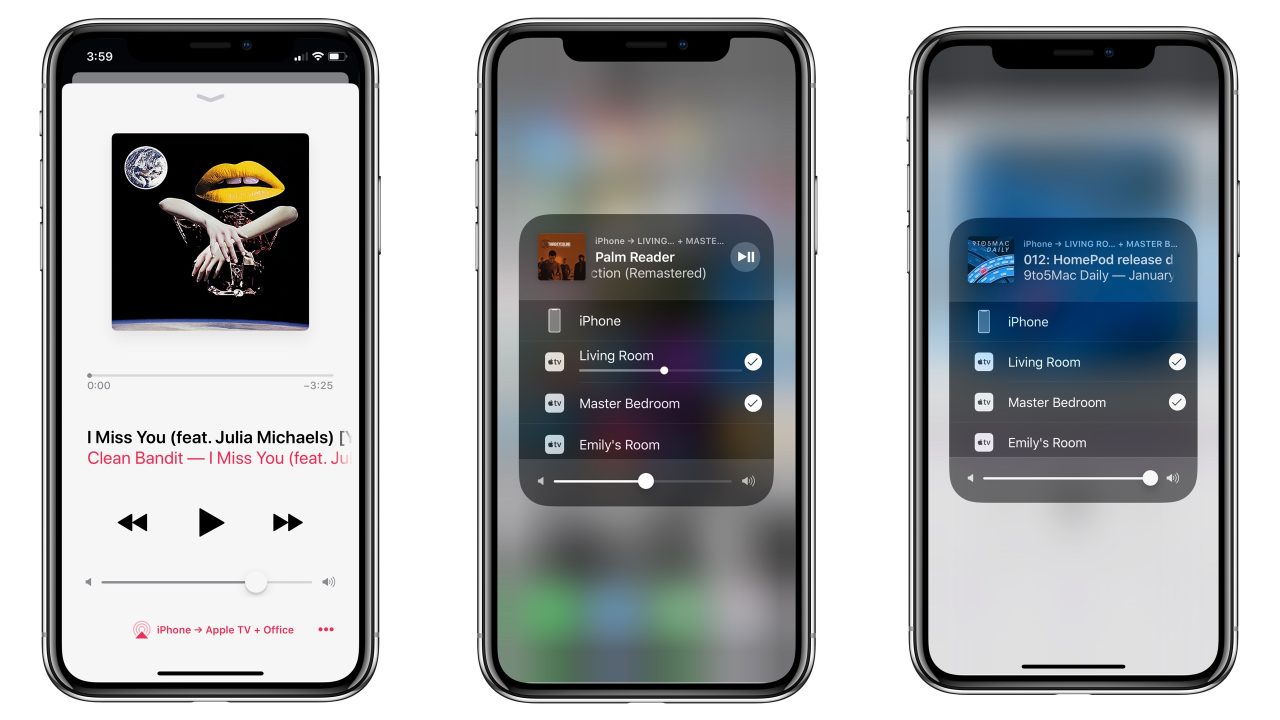 AirPlay 2 was originally announced as an iOS 11 feature back at WWDC 2017, but Apple has seemingly gone quiet on the feature’s rollout since then. Early evidence of AirPlay 2 emerged in iOS 11.2, but it wasn’t fully functional.

With iOS 11.3 and tvOS 11.3, however, AirPlay 2 officially supports multi-room playback. This means that you can stream to multiple Apple TVs directly from your iPhone for a full in-home audio experience.

Interestingly, Apple announced that the HomePod would initially ship without multi-room support. It’s unclear at this point whether iOS 11.3’s public release will coincide with multi-room coming to HomePod. Apple has only said that multi-room is coming to HomePod later this year and that it will launch with peer-to-peer AirPlay streaming.

AirPlay 2 marks the first major upgrade for the audio streaming feature since its original introduction 7 years ago. Apple touts that the standard reduces lag and latency. AirPlay 2 speakers also appear in the Home app. Of note, companies like Sonos have said that they will support AirPlay 2 sometime this year, as well.

Keep up with all of the changes in iOS 11.3 right here and the rest of today’s announcements at the links below: