Setapp now has 15,000 subscribers after launching a year ago 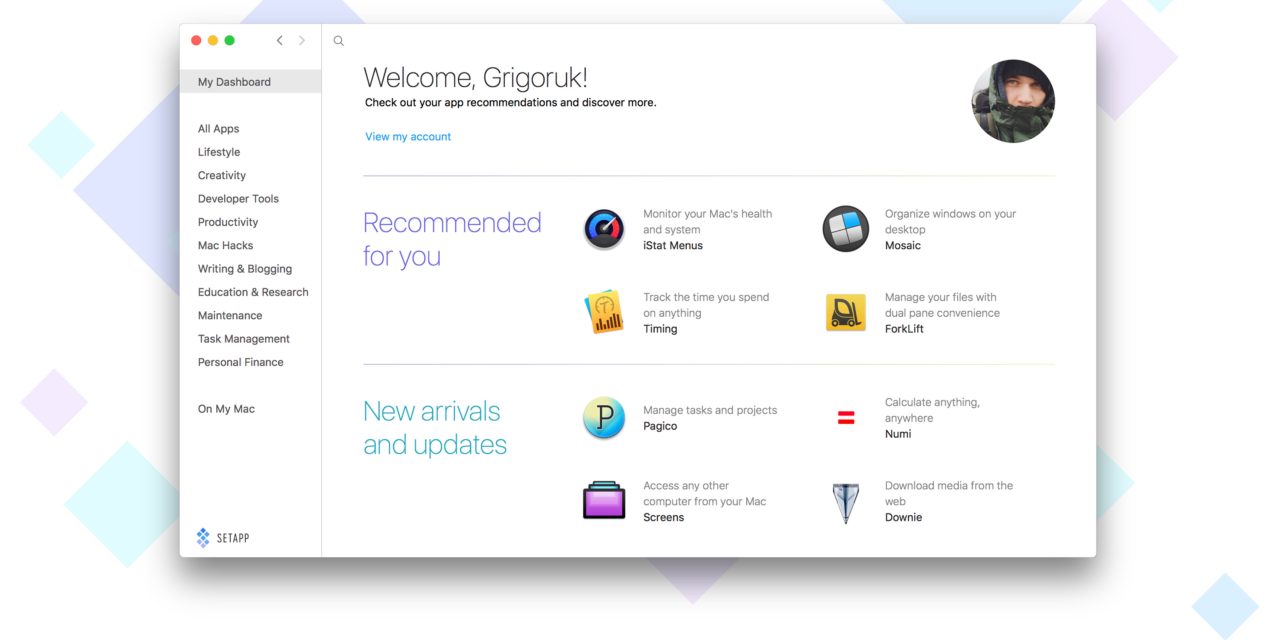 Setapp, the service that allows you to download tons of Mac apps for just $9.99 a month, has recently gained some real traction. Founded by MacPaw, the app now has 15,000 subscribers after launching just a year ago, TechCrunch reports.

Setapp now has 105 applications total in its catalog. MacPaw has strict policies on deceptive and copy-cat applications too. That’s why most see it as a more manageable Mac App Store.

“The model is a bit different from Spotify. Apps are not consumable products. We split each user’s fee between the app they actively use every month. Some apps are everyday usage, other apps still deliver significant value even if you just spend 10 minutes using them per month.”

As long as you open an app once a month using the service, the developer will be compensated. This subscription model actually exists alongside the Mac App Store and selling through the developer’s website. 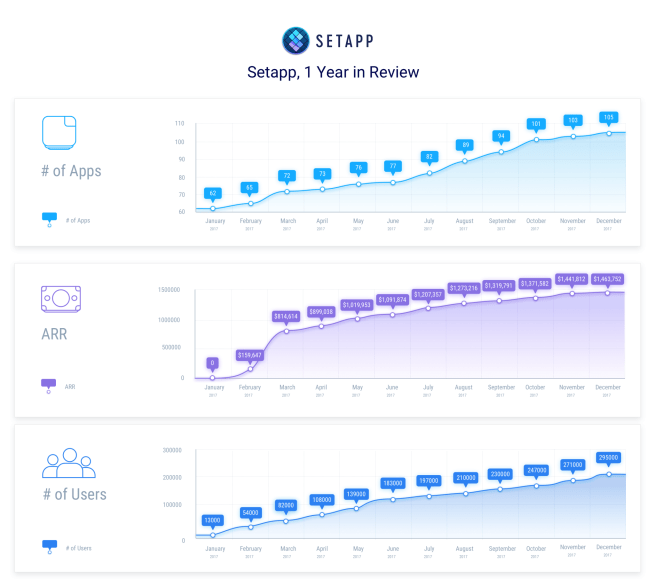 Setapp plans on rolling out family accounts in the coming months so more than one user will be able to use the subscription. The app also has plans on expanding to business customers. Setapp plans to have at least 300 Mac apps available in its catalog, with users averaging ten applications each.

In terms of numbers, over 200,000 people have tried the app and now 15,000 are paying customers. This equates to roughly $1.5 million in revenue within the first year. In November of 2017, we reported that the subscription service had 12.5K paying customers, growing 2,500 customers in the span of three months.