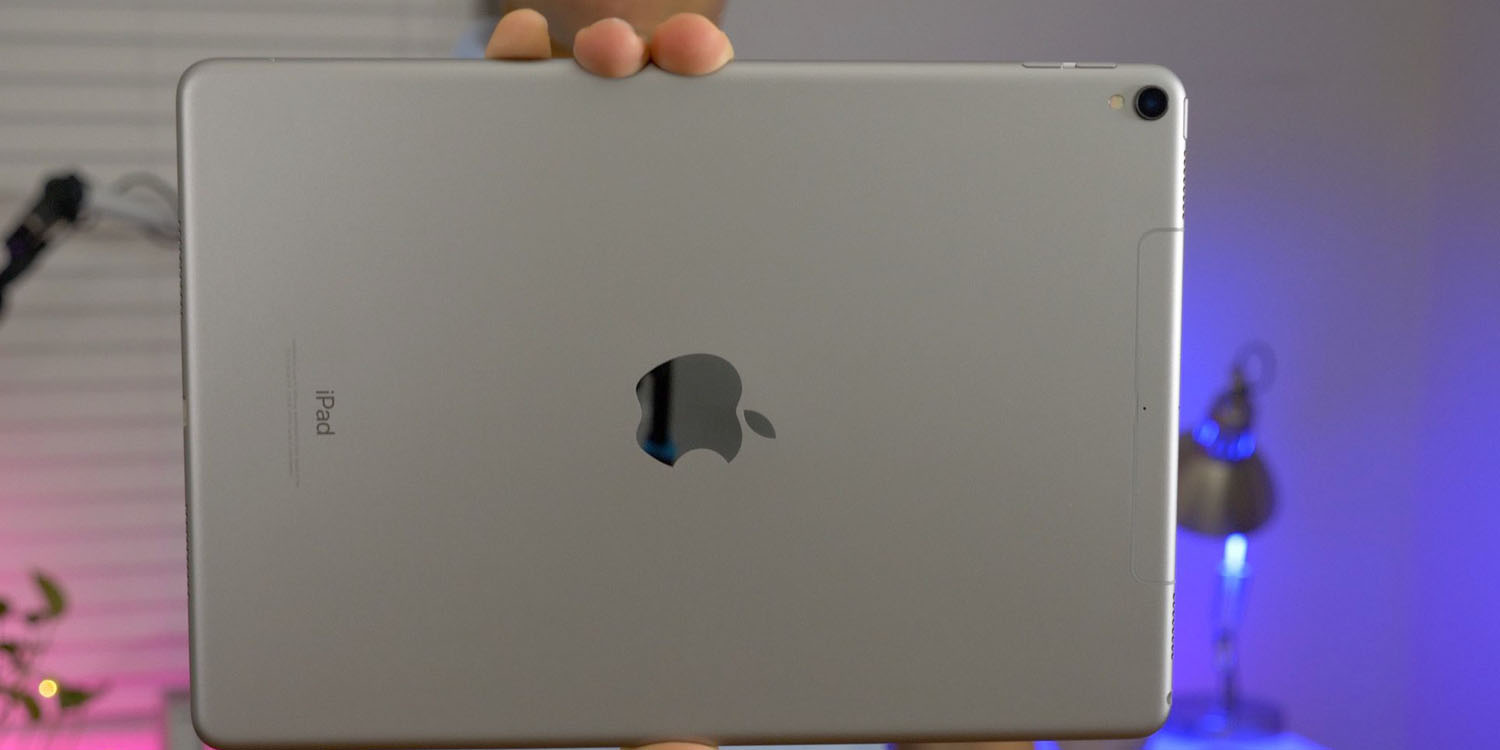 Microsoft brought its Edge browser to iOS back in November after testing in October, but without optimization for the iPad. That’s all set to change, according to Microsoft’s program manager for the product …

Sean Lyndersay tweeted that the iPad version will be arriving in beta form this month.

Shh, don’t tell anyone, but the iPad version is in internal testing and looking great. It’ll take a little longer to bake, so we’re going to roll out it to our TestFlight users early next month [this month now] and get feedback from them before making it widely available. Thanks for using Edge!

Thurrott suggests that the UI will emulate the Windows 10 look.

It’s not clear how exactly the browser will look or work on an iPad, but we will most likely get a tabbed UI like Microsoft Edge on Windows 10 PCs.

It looks like the browser will be available for the iPad ahead of a version for Android tablets. Based on the iPhone test period, an official release can probably be expected in March.

Don’t expect Edge for iPad to offer anything you don’t already have in Safari, but more browser options are always good to have.