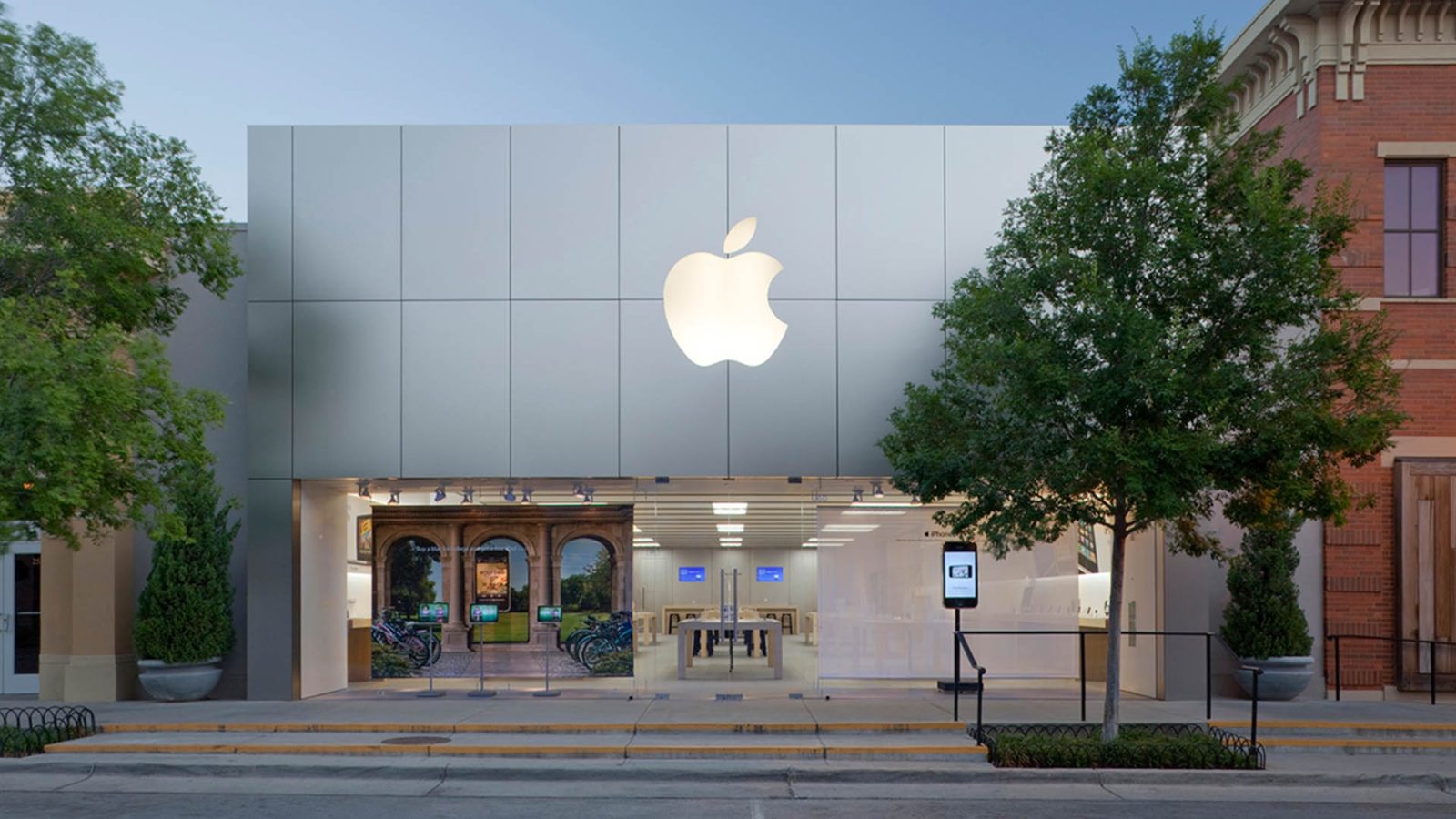 Apple has announced on their retail website that the company’s Southlake Town Square location in Southlake, Texas will close for renovations on March 4th.

Today’s announcement follows the trend of retail renovations that first began in 2015, refreshing existing locations with the company’s modern store design. Apple has been moving at a rapid pace in 2018, announcing a new store closure every week for the past three weeks. On January 21st we reported that Apple Green Hills was set to close, and Apple Alderwood Mall followed just a week later. All three stores are located in shopping centers, not freestanding structures, and haven’t been significantly updated in several years. Apple’s store in Southlake originally opened in 2006 and was remodeled last in 2011.

Stores receiving redesigns since 2015 have chiefly been locations that opened prior to 2009 and that still feature “classic” fixtures and styling, like Genius Bar plaques, paneled fluorescent ceiling lighting, and stainless steel walls. Newer locations eschewed these elements in favor of a large display at the rear of the store, more seamless lighting, and stone walls. These design changes began rolling out prior to Apple’s major overhaul of the retail experience centered around Today At Apple.

If you live near any stores being built or remodeled and ever want to share pics, my inbox is an open door 👀https://t.co/f2Yq9vH7jnhttps://t.co/Fy3SpVTOJOhttps://t.co/57070vwJfZ