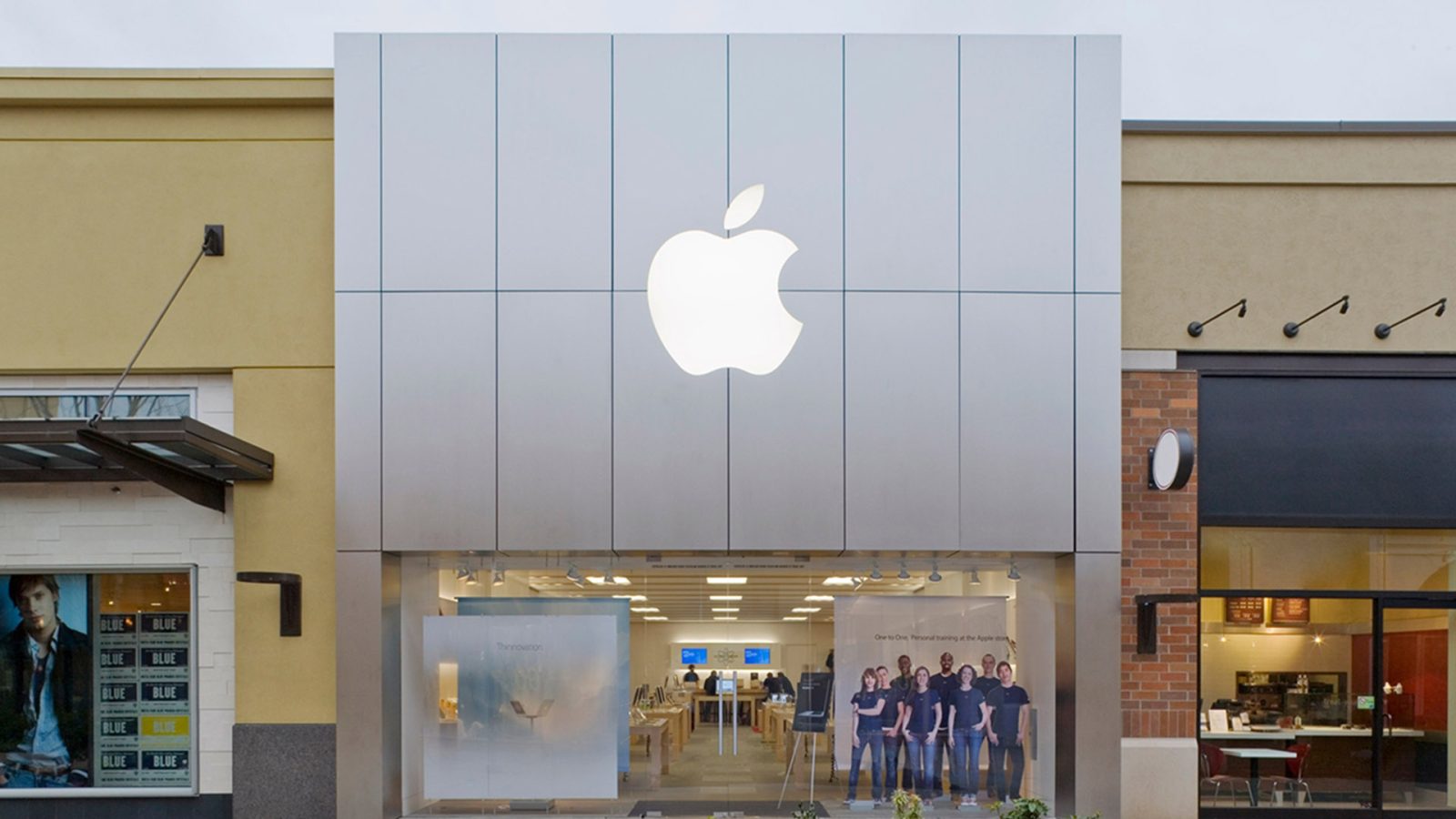 Following the news just last weekend that Apple would be closing their Green Hills retail location in Nashville, Tennessee for renovations on February 11th, the company has posted a similar message on their retail website announcing the temporary closure of Apple Alderwood Mall in Lynnwood, Washington.

Just like previous announcements, the retail page for Apple Alderwood Mall has been updated to say “We’re making the Apple Store you love even lovelier.” The location will close on February 25th for remodeling, and when reopened, will sport Apple’s refreshed retail design language featuring a 6K video wall for Today at Apple Events and refreshed displays along “The Avenue.”

Those hoping to pick up a HomePod on February 9th in Lynnwood need not worry about the closure – Apple’s website confirms that the store will have both colors of the speaker in stock on launch day.

After February 25th, Apple University Village in nearby Seattle will be the closest option. Patrons of Apple Green Hills won’t be quite as lucky. As the store is closing just two days after the release of HomePod, Apple’s website lists both models as unavailable for pickup.

Apple Alderwood Mall is currently an outdoor store with a tall, paneled facade and classic Genius Bar in the back. The store’s closure indicates that Apple will likely remodel (and possibly expand) their current leased space rather than move to a different location in the same mall, as they have occasionally done. The store originally opened in November of 2004 and was the company’s 4th location in the state of Washington and 96th cumulatively. As of this past weekend, Apple now operates in 500 retail locations worldwide.

On the other side of the country, construction work is well underway at Apple’s upcoming historic Carnegie Library flagship location in Washington D.C. A new photo posted over the weekend by Vincent Morris on Twitter shows significant progress being made on the exterior of the building. Windows have been removed and scaffolding has been set up to refurbish stonework. Readers have reported the inside of the building has already been cleared for restoration.

Less than two weeks ago we reported that Apple had begun hiring staff for the new location, which could open later this year. Apple was first granted final approval to begin work on the structure at the end of this past July, so construction appears to be moving along at a speedy rate.