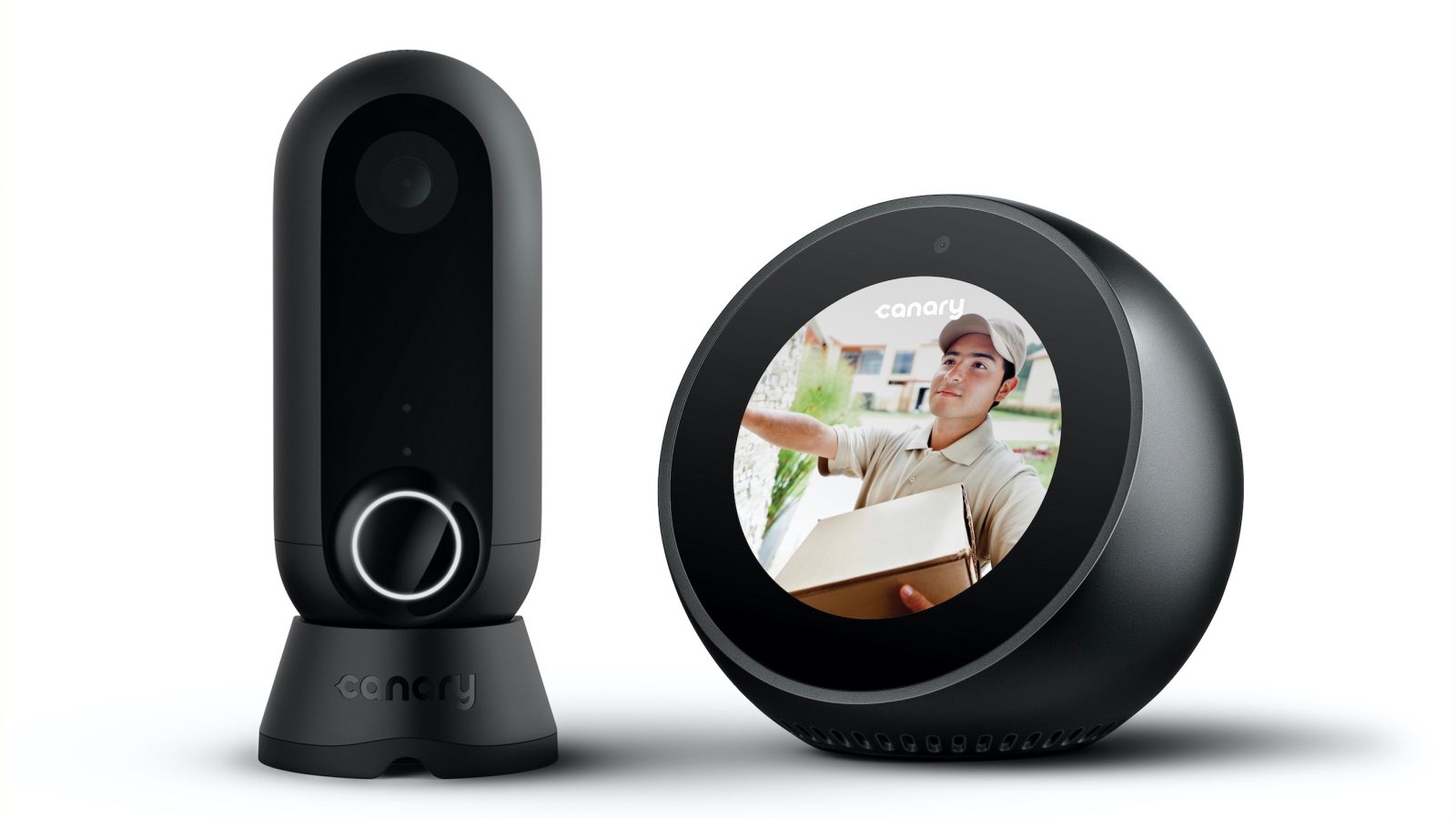 Canary has announced that its home security camera system now works with Amazon Alexa devices with screens including Echo Spot and compatible Fire TVs. Alexa support lets you use voice to view live video from connected cameras. While the company is shipping Echo integration, Canary is still not offering a clear roadmap for when Apple HomeKit support may be coming.

Canary first teased out a new ‘Plus’ version of its All-In-One security camera solution with HomeKit support in June 2016, but the hardware missed its fall 2016 release date and it’s not clear if that plan is still on the table. In response to customers asking about HomeKit support on Twitter this month, Canary has said it does not have any details to share: “Unfortunately we don’t have any information in regards to a Canary and HomeKit integration.”

Canary home security cameras are still viewable on iPhones, iPads, and even Apple TV using the company’s companion app, but the lack of HomeKit support means no Siri integration and video feeds can’t be viewed in Apple’s Home app alongside other HomeKit accessories.

D-Link and Logitech have both shipped HomeKit video cameras already, and several other camera makers including Netatmo and Netgear Arlo have support coming soon.

Supporting HomeKit has previously required specific hardware approved by Apple to work, but iOS 11.3 which is currently in beta will enable software authentication and likely increase the number of compatible accessories (although Canary has not shared if this will help them). 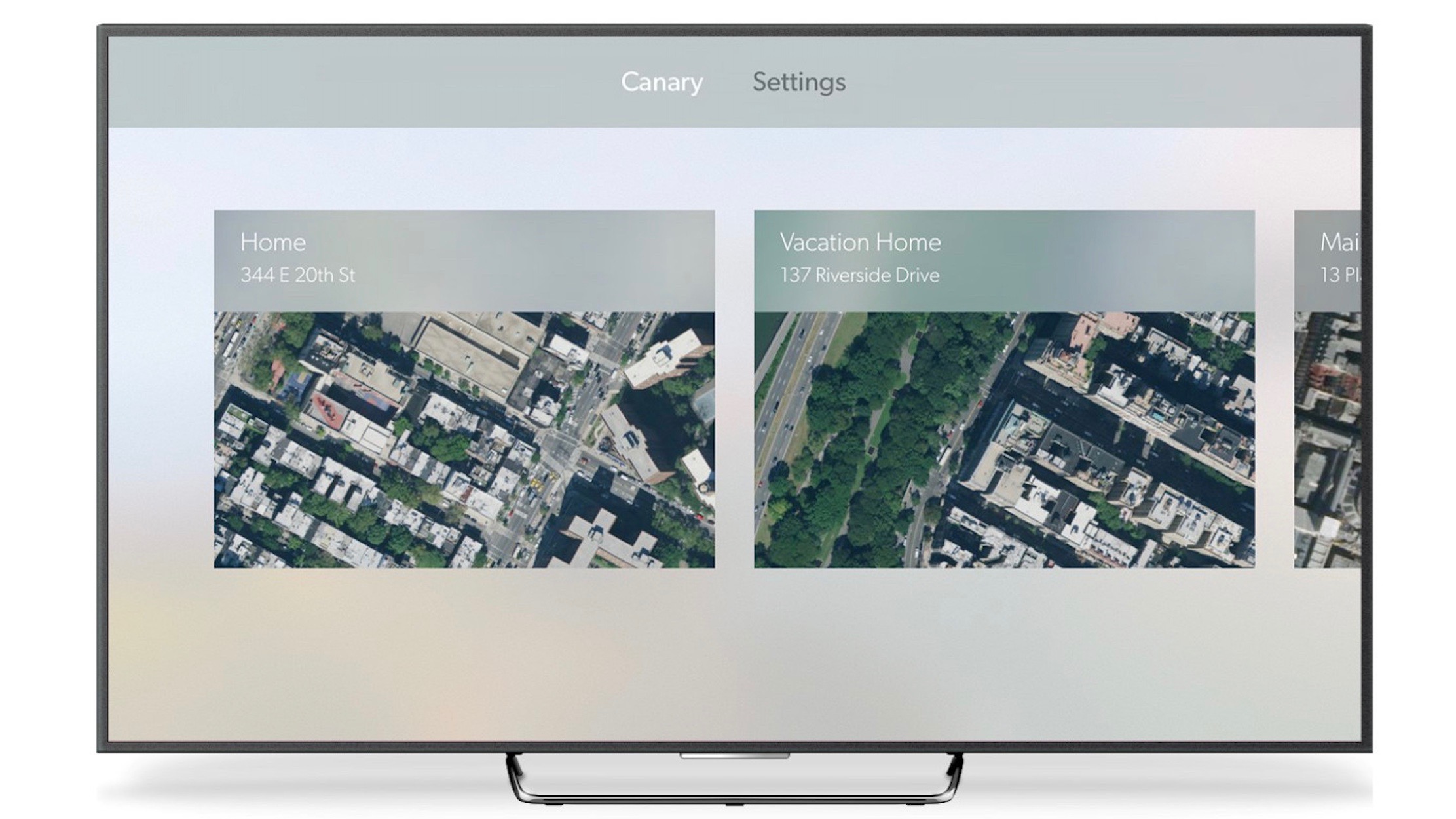 As for Canary’s new Alexa skill, the feature works just as you would expect: invoke Alexa on a compatible device with a display (like the Echo Spot or Echo Show) and request your specific camera.

To get started, open the Amazon Alexa app on your phone or tablet, navigate to Skills, search for Canary, and tap on Enable. From there, sign in using your Canary credentials, and follow the prompts.  Once you’re connected, you can start using Alexa to view video from your Canary device.

I’ve used Logitech’s version of this skill with the HomeKit-compatible Logi Circle 2 and my Echo Spot — it’s super useful especially as a baby monitor and should make Canary a better product for Echo customers. Fingers crossed for movement on the HomeKit front next.